Prestige Companies and its partner scored a $20.5 million construction loan for a multifamily project on a former Salvation Army site in Hialeah, marking the firm’s continued wager on the city.

Prestige and Florida Value Partners have started building the project, consisting of 100 townhouses for rent and a three-story building with 12 apartments atop 5,000 square feet of retail, said Prestige’s Alexander Ruiz. The project, at 7450 West Fourth Avenue, is expected to be completed by year-end.

The lender is Amzak Capital Management, the Boca Raton-based private investment firm for the Kazma family, records show. The Kazmas, who hail from Canada, built a cable television empire in North America and Latin America before focusing on investments in real estate, fixed-income assets such as corporate bonds, health care and industrial companies, according to Amzak’s website. Gerry Kazma is chairman, and his son, Michael Kazma, is president.

An affiliate of Prestige originally bought the nearly 5-acre development site in late 2021 for $8.3 million, a deed shows. Last year, that entity sold the property to a partnership of Prestige and Florida Value for $15 million.

More than $15 million in Opportunity Zone capital is earmarked for the Hialeah project from a qualified fund, which includes capital gains from Prestige and Florida Value, Ruiz said.

The developers scored city approval of the project last March.

This is the latest Hialeah project by Prestige, a Miami Lakes-based firm led by CEO Marty Caparros. The firm has built several Amelia-branded communities, named after Amelia Earhart, who attempted to become the first woman pilot to fly across the globe but disappeared in the Pacific Ocean.

Last year, Prestige also made headway in its plan to develop a 343-unit apartment complex and a charter school on an unused portion of the historic Hialeah Park Racing & Casino. Prestige paid $13.1 million for the 13-acre development site at the park, which no longer holds live races but has state approval for slot machines, card games and pari-mutuel wagering on televised horse races.

Florida Value, a Miami-based firm led by managing partner Gus Alfonso, has a portfolio of more than $1 billion of assets under management amassed since the firm was founded in 2008, according to its LinkedIn.

The Pérez family’s Related Group and Jeffrey Soffer’s Fontainebleau Development are developing a 642-unit complex at 7218 West Fourth Avenue, a former track for the now banned practice of greyhound racing, according to media reports. 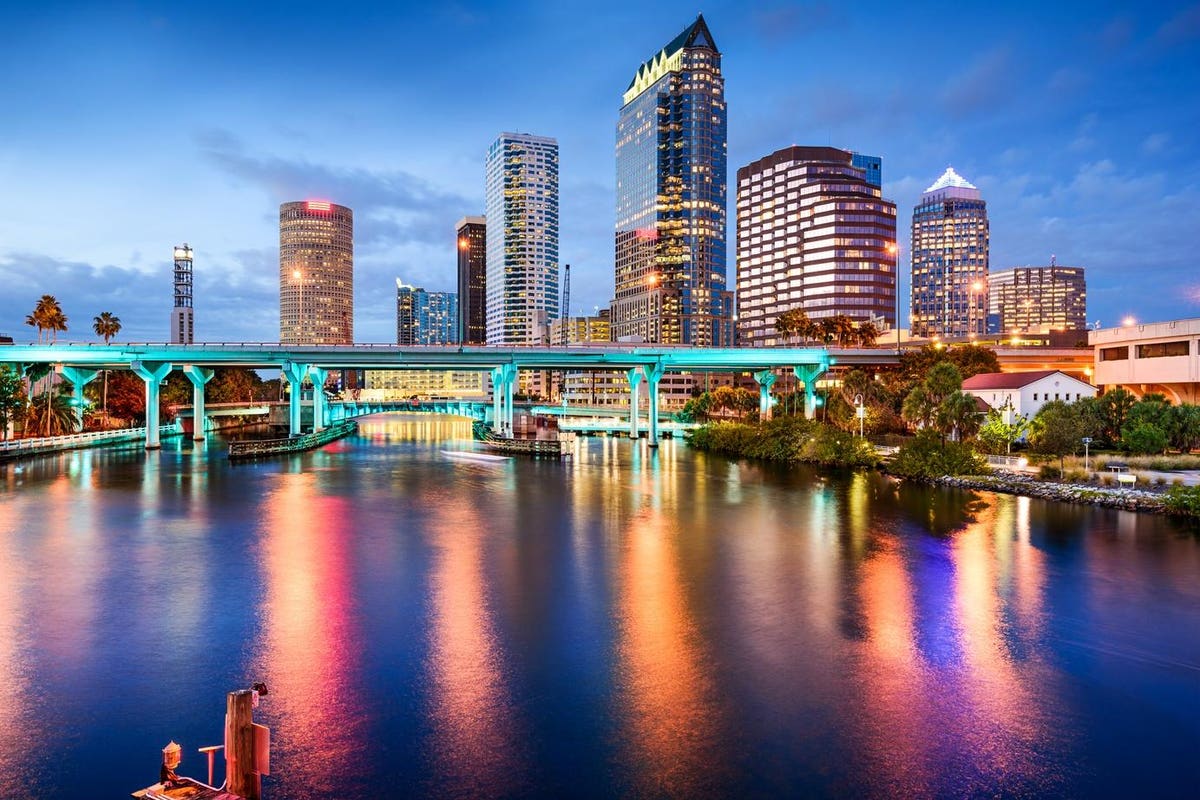 When Will The Housing Market Crash In Florida? 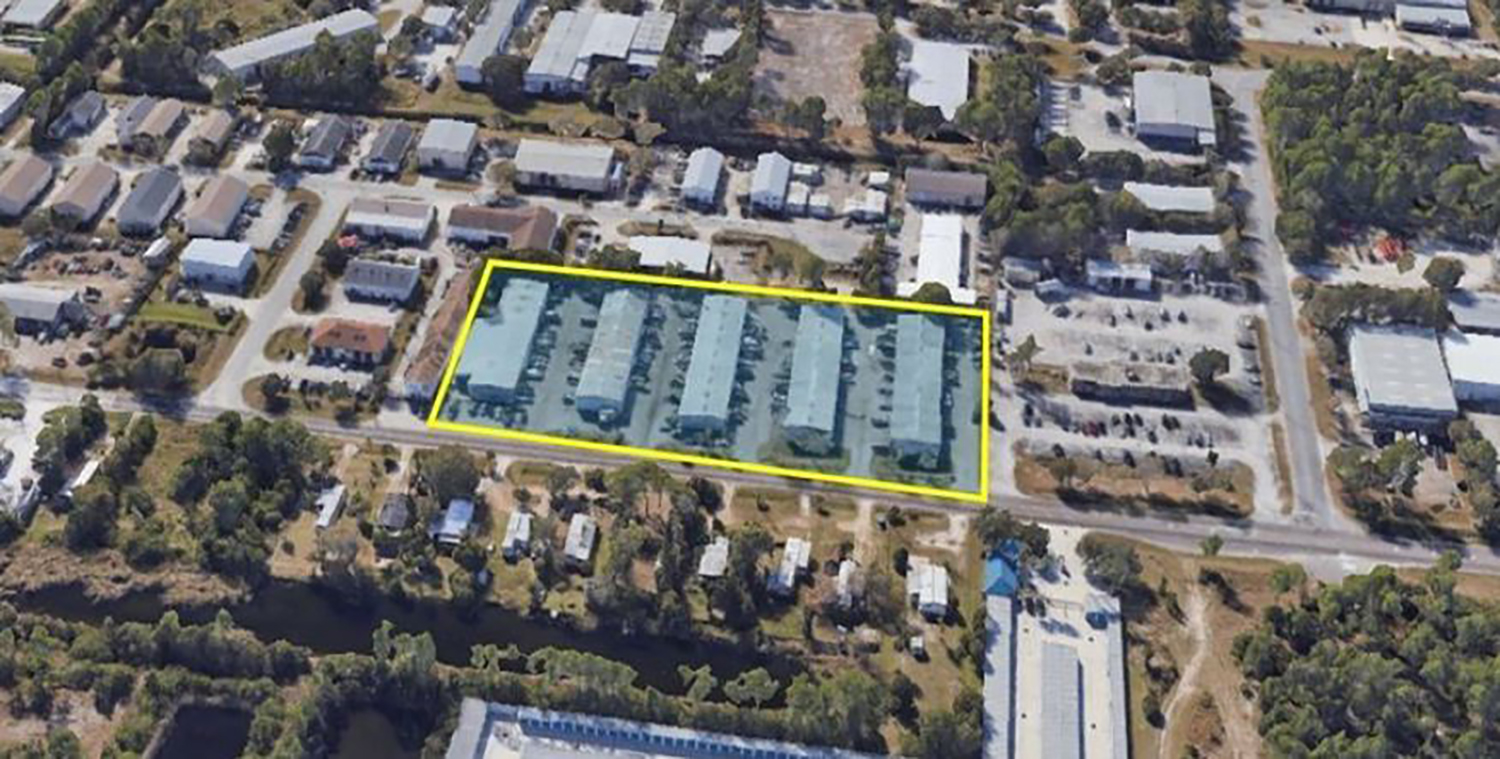