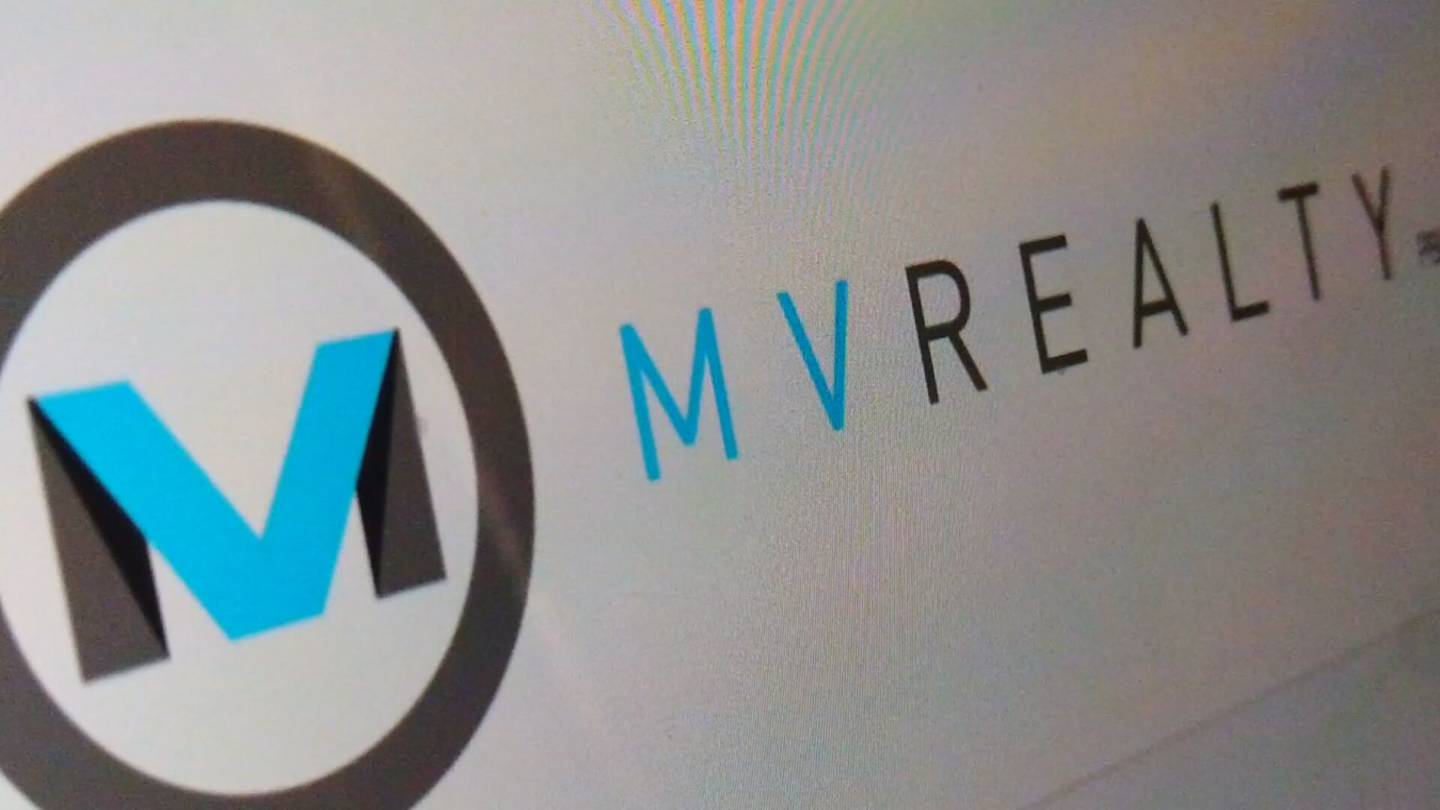 New developments have been made in the I-Team’s months-long investigation into confusing contracts locking Miami Valley homeowners into 40-year real estate agreements.

The Florida Attorney General’s office is now suing MV Realty over its “deceptive, unfair and unconscionable business practices,” according to a release.

News Center 7 and its Cox Media Group sister stations in seven states have been working on a nationwide investigation into MV Realty for months.

In city after city homeowners have said they had no idea they signed away so much for so little.

Now, after I-Team’s investigation, the Florida AG’s Office is taking the company to court.

In a lawsuit filed Tuesday afternoon, the State AG’s office said MV is trying to skirt Florida law to take advantage of homeowners.

In the court filing, Florida’s AG wants the company to pay back money MV “wrongfully took from homeowners” and pay civil fees for what the AG’s office calls a “willful violation of the law.”

They are also asking the court to block MV from enforcing existing agreements with consumers.

MV Realty is based in Florida, but an investigation by I-Team’s John Bedell found the company is doing business in 33 states.

This includes Ohio where at least 600 homeowners statewide are under contract with the company, including at least 146 here in the Miami Valley.

As the I-Team reported last week, MV Realty offers $300-$5,000 to homeowners in exchange to use the company as an exclusive listing broker if they should ever sell their home.

“However, after accepting the payment, homeowners discover that MV Realty files a 40-year lien on the property that requires paying 3 percent of the value of the home to MV Realty, regardless of whether the company ever provides any real estate listing services,” a release from Florida AG’s office states.

I-Team’s John Bedell has spoken to homeowners who MV has sued for listing their home with someone else.

Multiple lawyers have told the I-Team MV’s contracts seem intentionally confusing and now a state attorney general is making the same allegation in a lawsuit.

It is unclear if this lawsuit will benefit non-Flordia consumers.

When I-Team reached out to the Florida AG’s office about how this lawsuit affects people outside their state, specifically in Ohio, they sent this statement:

‘The Florida Deceptive and Unfair Trade Practices Act authorizes our office to investigate and file actions for conduct by Florida companies that affects out-of-state residents. We encourage out-of-state consumers affected by the defendants, including MV Realty PBC, LLC, or any other MV Realty entity (or personnel) operating out of Florida, to file complaints with our office so that we can investigate further, and to also reach out to their state attorneys general for further information about other investigations or actions.

Complaints can be filed with our office by calling 1(866) 9NO-SCAM or online at MyFloridaLegal.com.”

The I-Team reached out to MV Realty for comment but has not heard back. 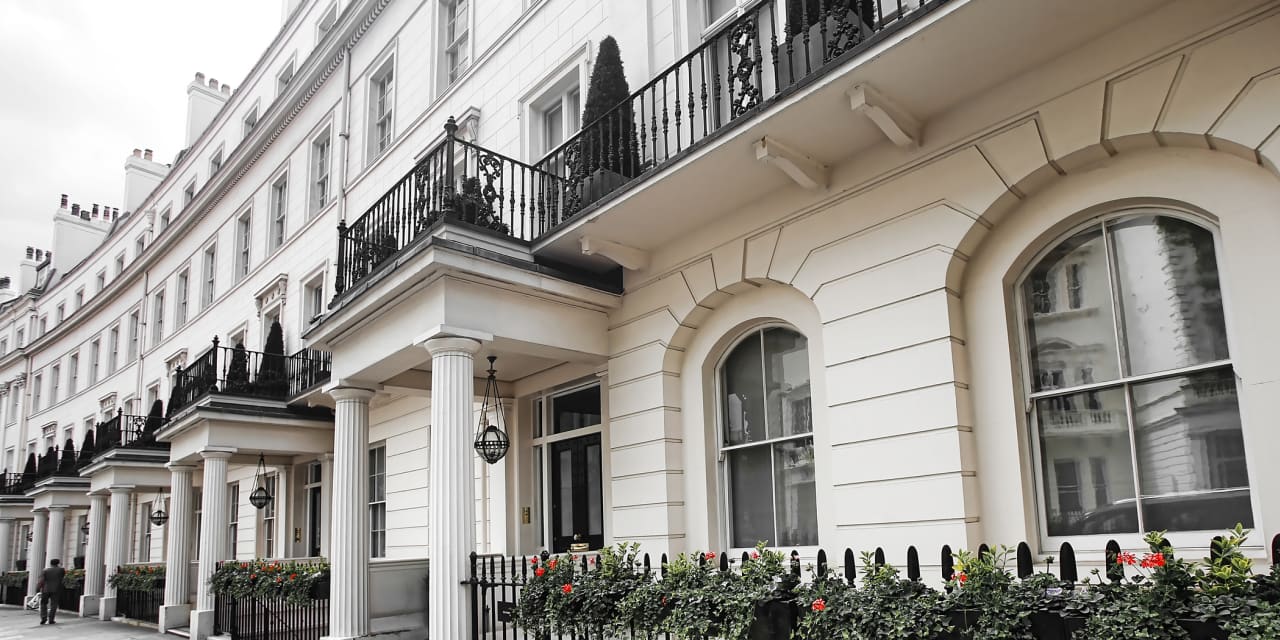 Deals Are Slipping for London’s High-End Homes, but Appetite Remains in the Most Upscale Neighborhoods 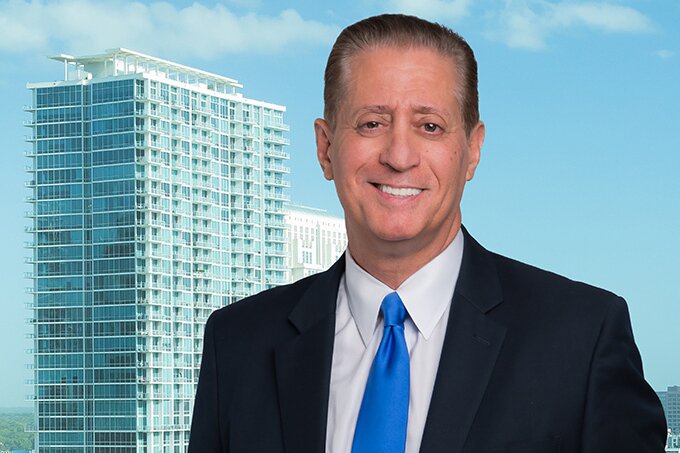 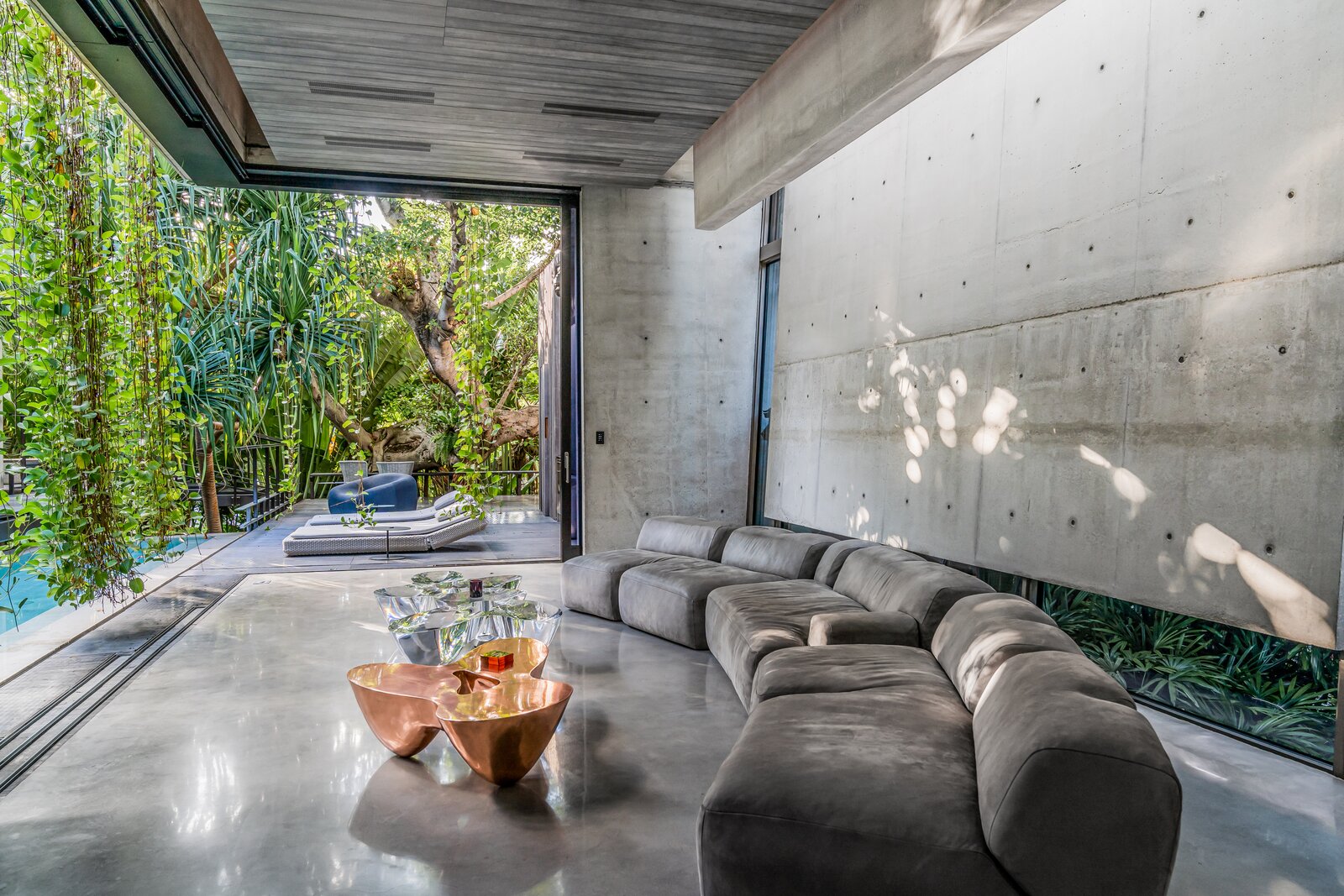