Invesca Development Group secured the funding it needs to move forward on a Plantation apartment complex.

The development firm scored $76.5 million to build the 330-unit Pixl complex on a 6.7-acre site it owns at 4300 Northwest Ninth Court, according to a notice of construction commencement filed this month. An affiliate of New York-based Madison Realty Capital was the lender, records show.

It’s unclear when Invesca bought the development site. No deed is recorded and the entity the developer uses to own the property has not been reorganized to reflect a change in leadership.

Pixl is a comeback story of sorts for Invesca. The firm has been largely off-radar since the death of its CEO Christopher Longsworth in late 2020.
The deal also marks a continuation of the development firm’s relationship with Madison Realty, which is led by Adam Tantleff, Josh Zegen and Brian Shatz.

In early 2020, Invesca borrowed $102 million from Madison in part to complete the construction of a 214-unit Pompano Beach apartment project.

Invesca, which Longsworth founded in 2001, is a developer that also offers property and construction management services, according to its website. The Plantation-based firm is led by Michael and Bernard Hsiao.

Its completed projects include the 21-building, 147-townhouse Strata community on 13 acres immediately south of Pixl. Also, the 10-story Modulus condominium will be built nearby Strata and Pixl, with the three projects altogether comprising a master-planned community.

The Pixl loan comes at a time when questions have been raised on South Florida’s apartment construction market. Although multifamily has been one of the region’s most robust asset classes because of the high demand from out-of-state transplants, the Fed’s interest rate hikes could put a damper on development activity.

Plus, the record rental hikes experienced over the past two years started to cool this summer, with rates still rising but just at a calmer pace.

As of August, South Florida lost its long-running national lead in annual rent growth, as New York, Chicago and Boston surpassed the region, according to a Realtor.com report. 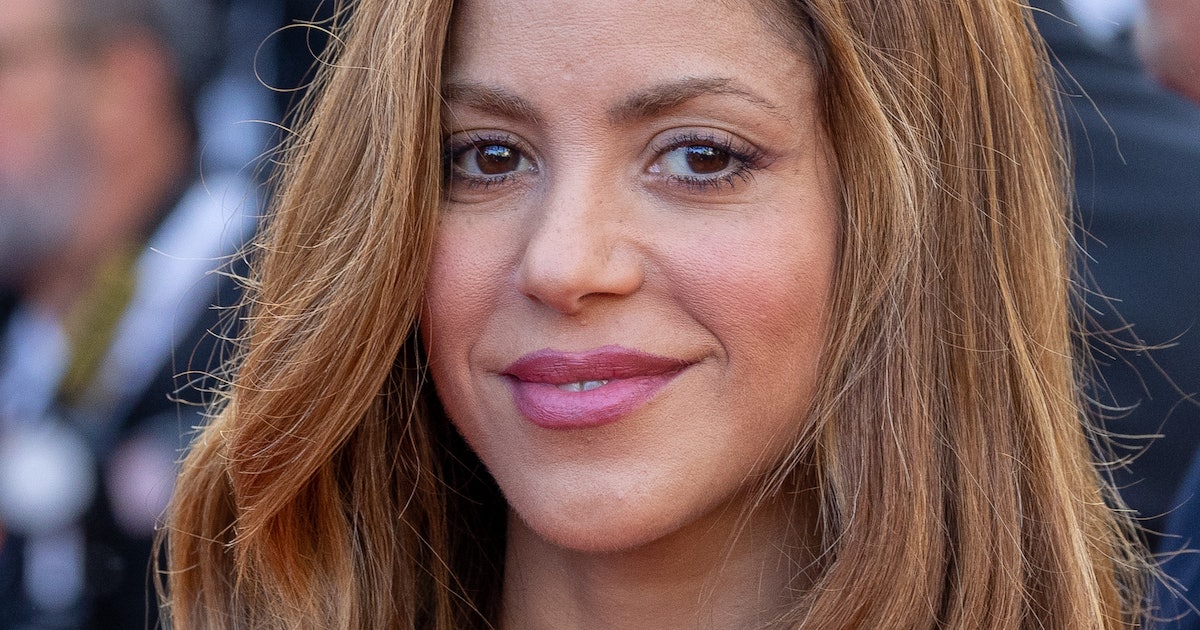 What Is Shakira’s Net Worth? Singer Earns Money From Music, Real Estate, & More 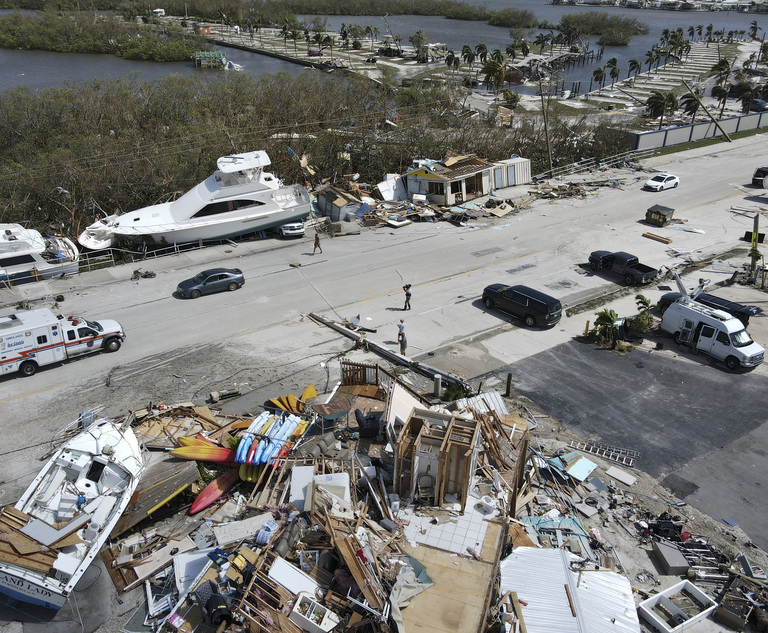