Related Urban Development Group, in a partnership with Miami-Dade County and Miami-Dade Public Schools, has broken ground on The Gallery at West Brickell, a 29-story mixed-income development with 465 units in the West Brickell neighborhood of downtown Miami.

The $190 million project marks the largest single-phase public/private development in the county. According to Yardi Matrix, the property will be managed by TRG Management.

Upon its late 2025 completion, the Class A community will feature studios, one-, two- and three-bedroom floorplans. Common-area amenities at the property will include a clubhouse, fitness center, coworking space, rental office space and covered parking. The Gallery at West Brickell will rise at 201 SW 10 St.

Preleasing is expected along with the finalization of the project, in late 2025, and rent prices will be settled in accordance with the income of the residents. Albert Milo, president of Related Group, stated in prepared remarks that the company’s intention is to offer accessibly priced units for families looking to live in a Class A community.

Due to the ongoing wealth and business migration to the South, demand for Miami luxury projects remains at an unprecedented high, particularly for multifamily and condo development.

According to Yardi Matrix, Related Group owns 55 properties in Miami, featuring roughly 11,800 units. Besides the Gallery at West Brickell development, the company has also announced the development of a 343-unit luxury condominium high-rise in Miami, in early July. Another Related Group luxury development slated for a late 2022 completion is Icon Marina Village, a 399-unit project split between two 24-story towers. In the first half of the year, Mast Capital has also unveiled plans for a 2.6 million-square-foot development in Miami’s South Brickell neighborhood in a prime location, valued at $103 million. 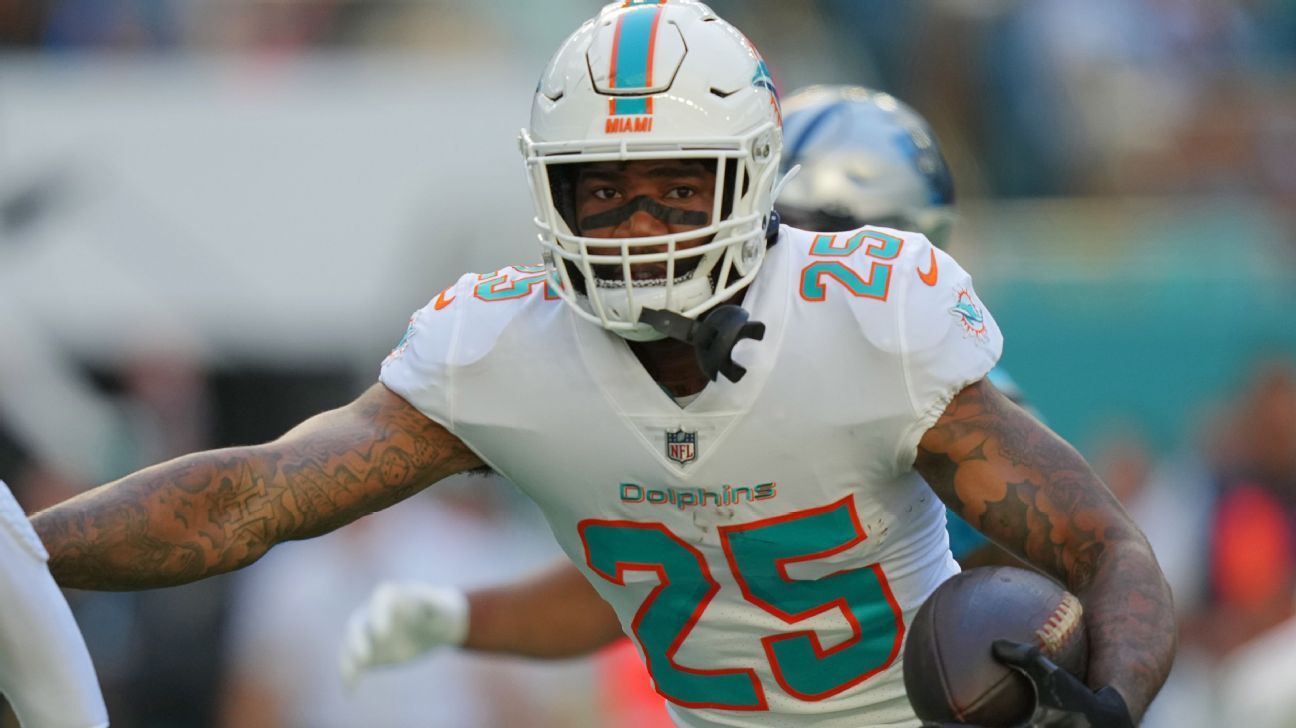