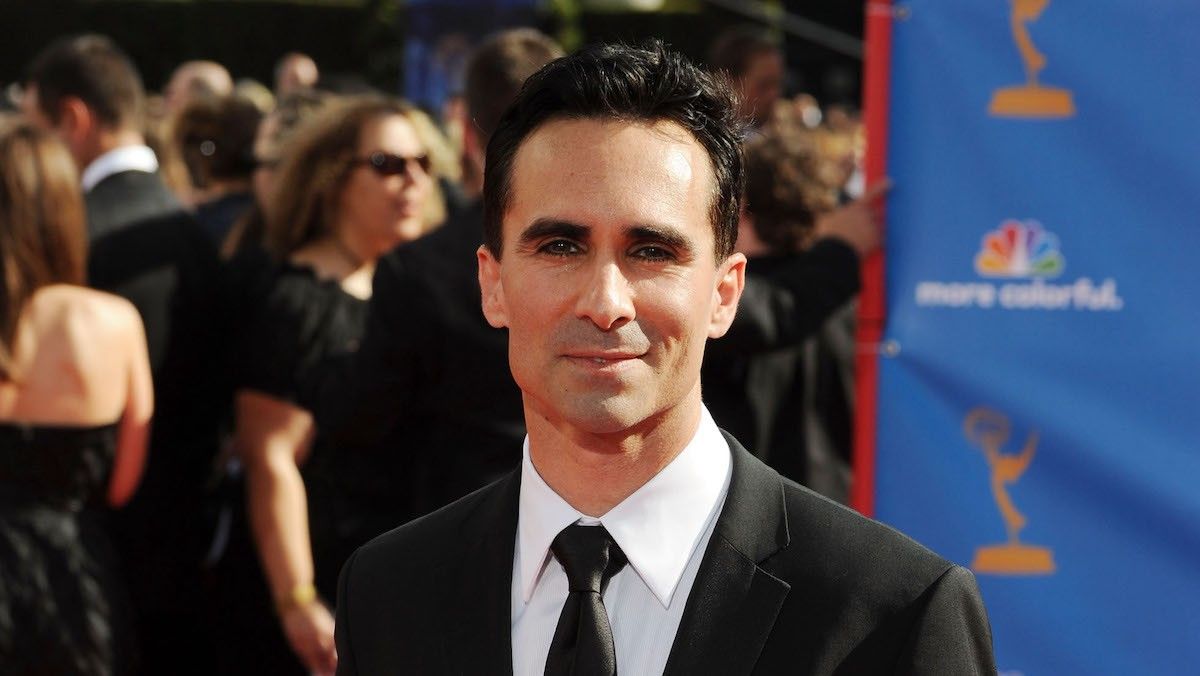 The childhood home of “The Morning Show” actor Nestor Carbonell recently hit the market in Greenwich, CT, for $4.4 million.

Fans will appreciate that it’s this five-bedroom, stone-and-shingle contemporary where the actor from “Lost” spent his formative years.

And we’ve got the full scoop from the star himself.

Located on more than 2 acres of privacy that features a heated pool, spa, and temperature-controlled koi pond, the spacious 6,352-square-foot home is just a short drive from Manhattan.

‘It is such a special home’

“My father was an executive at PepsiCo for 40 years, so we lived all over the world, including Mexico, Venezuela, and Miami,” Carbonell tells us in a recent phone interview.

“He has had a pretty amazing life, and subsequently, so have we. I have been very lucky and blessed. We bumped around a lot before we moved to Greenwich, which was near the Pepsi headquarters,” he adds. “It’s just a stunning place to live. I didn’t have a quintessential suburban life before coming here, so it was just amazing.”

The 54-year-old continues, “We lived in London until 1982, when we moved to Greenwich, and I was about 13 or 14 at the time. I feel so lucky to have lived here. It is such a special home. I am most blessed to have great parents and living in Greenwich was amazing.”

The home features a beautiful white marble entry and a grand curved staircase.

“My parents did a massive renovation after my brother, sister, and I were grown and moved out,” he says. “The dining room, which is enormous, has Venetian plaster and opens to a family room and conservatory.”

He recalls, “I have such fond memories of Thanksgiving dinners here where they had 50 to 70 people in the enormous dining room. Obviously, for me, what I love most about the home are the memories. It’s very private, located on top of a hill, and the layout is really warm.”

The open floor plan boasts a chef’s kitchen with a double-height ceiling, high-end appliances, and a center island, along with a bright and airy breakfast area. The adjacent family room with a fireplace overlooks the spectacular custom-built sunroom, complete with Cuban fans, a nod to the family’s heritage.

“They built an all-glass sunroom with retractable shades that’s just stunning and opens up to the pool area out back,” Carbonell says. “It’s great for entertaining.”

The spectacular backyard is an oasis unto itself with its broad stone terraces surrounded by stately trees, colorful perennials, in-ground pool, and a “secret fairy garden.”

“I spent many summers playing soccer with my brother in the backyard,” Carbonell says. “There are 2 acres with flat lawns, so there is plenty of room to play sports.”

He adds, “There is also a beautiful pool with diving board where we did lots of cannonballs and crazy dives. The house is located on a beautiful cul-de-sac, so it is quiet, yet near town and just 10 minutes from the train station. You can be in midtown Manhattan in just 38 minutes.”

‘Ode to my career’

The main-level primary suite boasts a soaring ceiling, sitting area, dressing room, and two bathrooms, but upstairs is where the fun begins.

“They built a 19-seat, professional-grade movie theater with surround sound and stadium seating on the second story,” Carbonell says. “The theater has these really thick doors, so you really feel like you are in a state-of-the-art theater. That became the focal point for them to entertain, and there is an incredible bar there as well.

“My mom has lined the walls with posters of movies and shows that are an ode to my career,” Carbonell adds with a laugh. “My brother and sister give me a lot of flak for it—and deservedly so.”

The 3,000-square-foot lower level offers a paneled library, office, wine cellar, gym with a sauna, and walk-out game room with a bar.

“They also renovated the downstairs that was just empty rooms when I lived there,” he says. “They now have a huge playroom down there with a pingpong table. They wanted to maximize the space after we left, so they built a gym with sauna, and there is also a wine cellar.

“My parents also built a separate guest quarters over the garage,” he adds. “You really never have to leave the property once you’re here. It’s a phenomenal home and such a warm home.”

Why are Carbonell’s parents looking to sell?

“My dad has been retired for a number of years now, and it’s a big house,” he says. “They have expanded so much of the home and fully enjoyed every bit of it. They are now looking to downsize and will be spending more time in Florida, but will continue to go back to Greenwich.”

Meanwhile, Carbonell is looking forward to the release of the thriller “Bandit” with Mel Gibson and Josh Duhamel.

Plus, “I have been directing ‘New Amsterdam‘ and am in my third season as an actor on ‘The Morning Show‘ with Jennifer Aniston and Reese Witherspoon,” he says. “I also had the privilege of working on ‘Shogun’ that will be coming out next year on Hulu based on the James Clavell novel.” 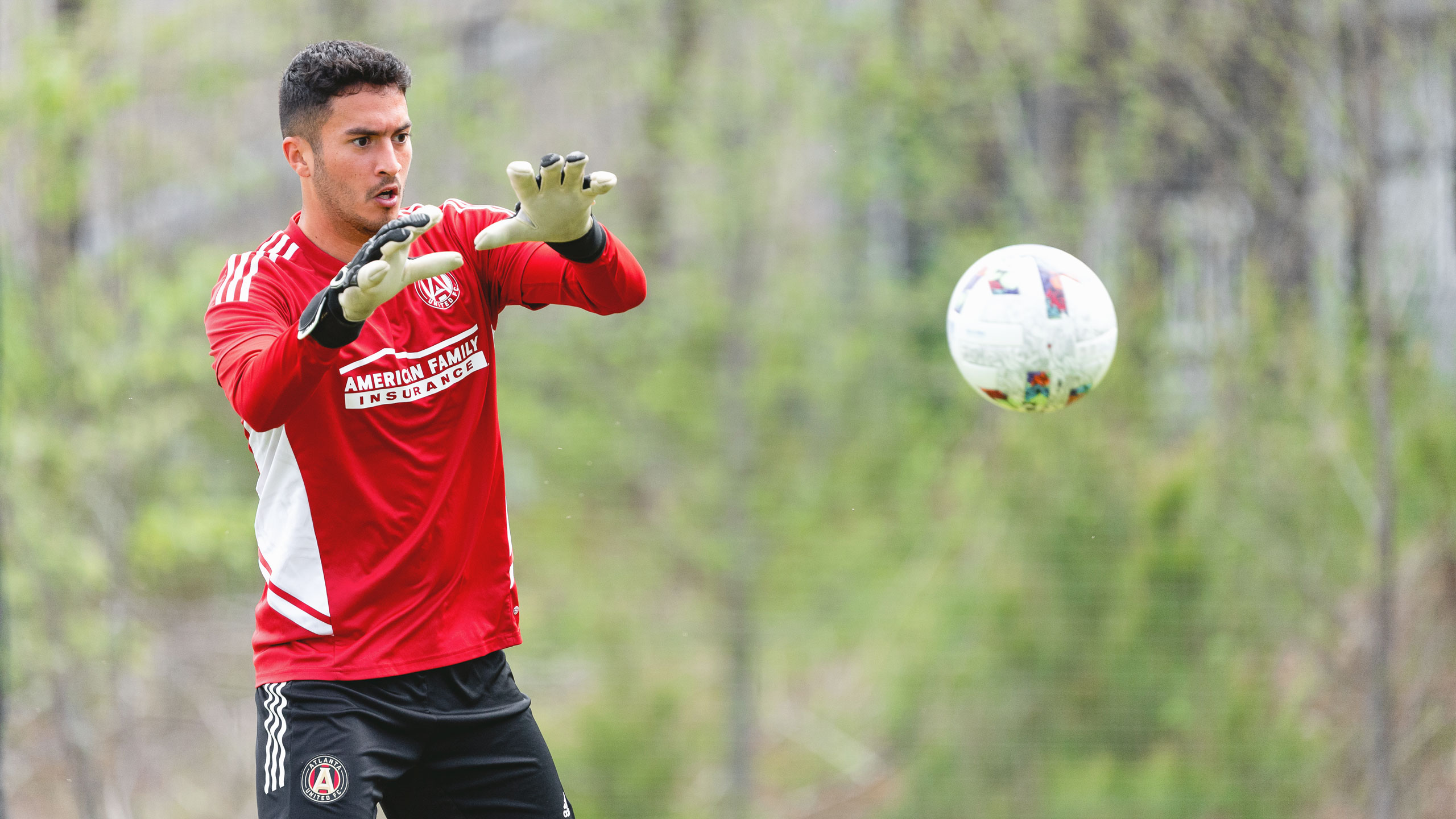 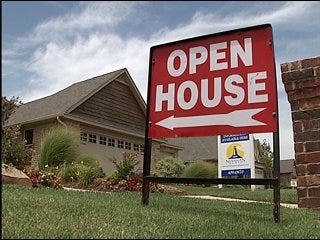