Imagine founding the most quickly minted unicorn in history, spending $22 million on a former Venezuelan drug trafficker’s Miami mansion, and then realizing your stake in the company is now worth less than your house.

Yes, it does sound like fiction. But that actually is the situation facing Travis VanderZanden, founder of e-scooter network Bird.

VanderZanden, who this past week stepped down from his post as Bird CEO, was expecting his stake to be worth hundreds of millions when the company inked a deal in the spring of 2021 to go public through a SPAC merger. The agreement reportedly set a valuation around $2.3 billion for the then 4-year-old company, of which VanderZanden owned a roughly 13% stake.

As it happened, the timing of the SPAC deal coincided with a growing tech world fascination around Miami, which had been attracting an influx of prominent VCs and crypto entrepreneurs. Though Bird was founded and based in Santa Monica, VanderZanden joined the Florida-bound flock and went house shopping. Bird also later moved its headquarters to Miami.

Grow your revenue with all-in-one prospecting solutions powered by the leader in private-company data.

VanderZanden’s Florida starter home was a splashy one. In August 2021, shortly before the merger closed, the scooter mogul purchased a $21.8 million mansion in a posh waterfront gated community in Coral Gables. Featuring nine bedrooms, nine baths, an infinity edge pool and private dock, the property checked the boxes one would expect at that price point.

The home also comes with an interesting history. It was purchased in 2016 by a Panamanian shell company linked to Samark Jose Lopez-Bello, a narcotics trafficker on the ICE most wanted list. The federal government later seized the property and reportedly sold it in 2020 for $12.5 million.

By the time VanderZanden came around in 2021, scooters were looking like a much more attractive and legal path to fast wealth. Bird’s prospectus following the SPAC deal announcement called for the company to have an initial offering value in the billions. VanderZanden’s ownership stake, at that point, looked like enough to afford a whole portfolio of similar mega-mansions

Things didn’t work out that way. Bird stock has been heading steadily downward since shortly after the merger closed in November, hitting a new trough around 33 cents per share this week. Bird’s market capitalization is a mere $94 million now. And VanderZanden’s stake—13% in the last annual report—is worth around $12 million.

Given this decline, it’s not surprising to see that the Florida mansion is back on the market. This time, per Zillow, there’s a $39.9 million asking price—a surprisingly ambitious markup for such a short duration of ownership.

Notably, this isn’t the only mega-mansion that VanderZanden has purchased, or even the highest-profile one. In 2020, he paid $21.7 million to buy a Bel Air mansion reportedly formerly owned by Daily Show host Trevor Noah. (That went up for sale again too, though it’s unclear what the current status is.) Before that, the would-be scooter mogul reportedly bought an $8.1 million Santa Monica property, which he shortly resold for $9 million.

It’s also unclear whether Bird is VanderZanden’s only source of wealth. He served as COO of Lyft from 2013 until 2014, and left work as VP of global driver growth at Uber in 2016, before launching Bird. ( Lyft later sued him for allegedly breaking his confidentiality agreement, before settling for an undisclosed sum.)

One thing that is clear, however, is that VanderZanden did not become as rich as he expected to become with Bird. Nor did a host of the company’s very high-profile investors, including Sequoia Capital, which led its Series C and D, and Index Ventures, which led the Series B.

The scooter space, in general, just didn’t work out as planned for the early mover crowd. As we documented a couple months ago, VCs pumped billions into the space, only to find that public markets weren’t at all receptive to hoped-for valuations.

For what it’s worth, VanderZanden’s tony Florida enclave also doesn’t look like the kind of place where scooter networks would work. A gated community where homes come with multi-car garages, it’s pretty well assumed that last-mile transport comes with four wheels, not two.

Stay up to date with recent funding rounds, acquisitions, and more with the
Crunchbase Daily. 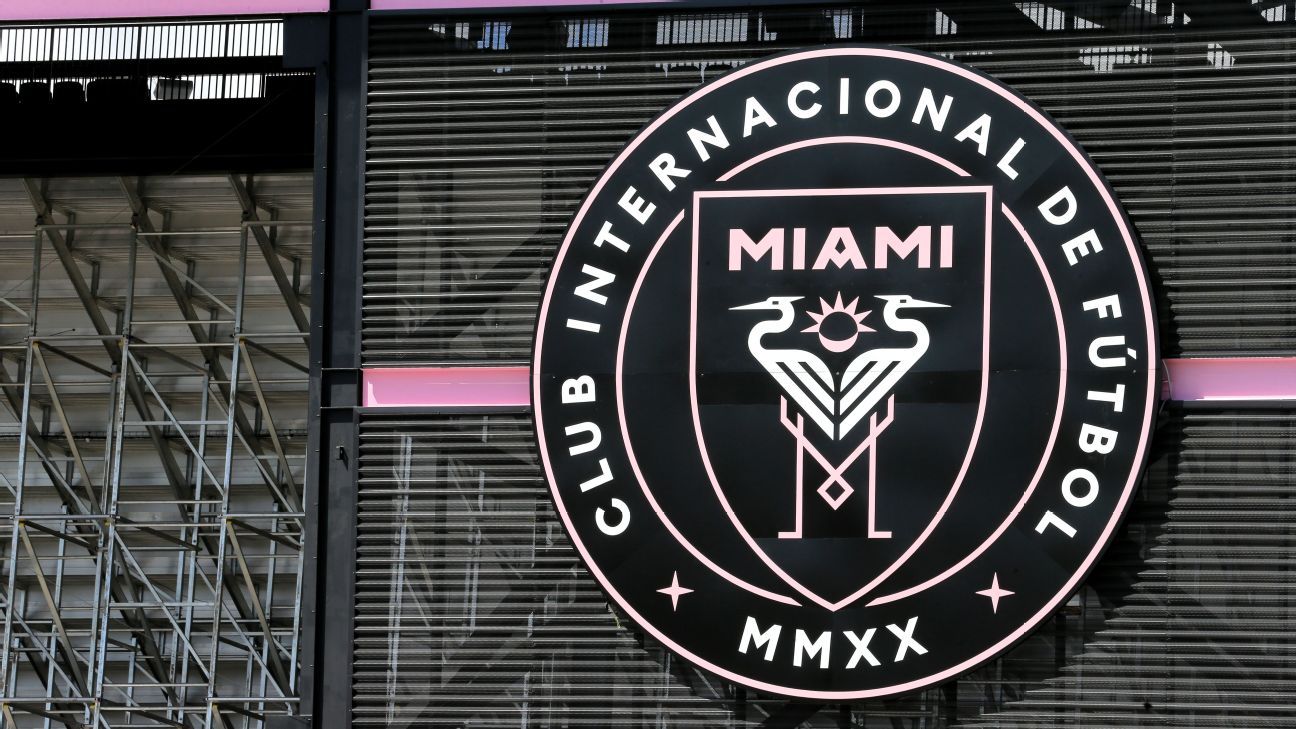