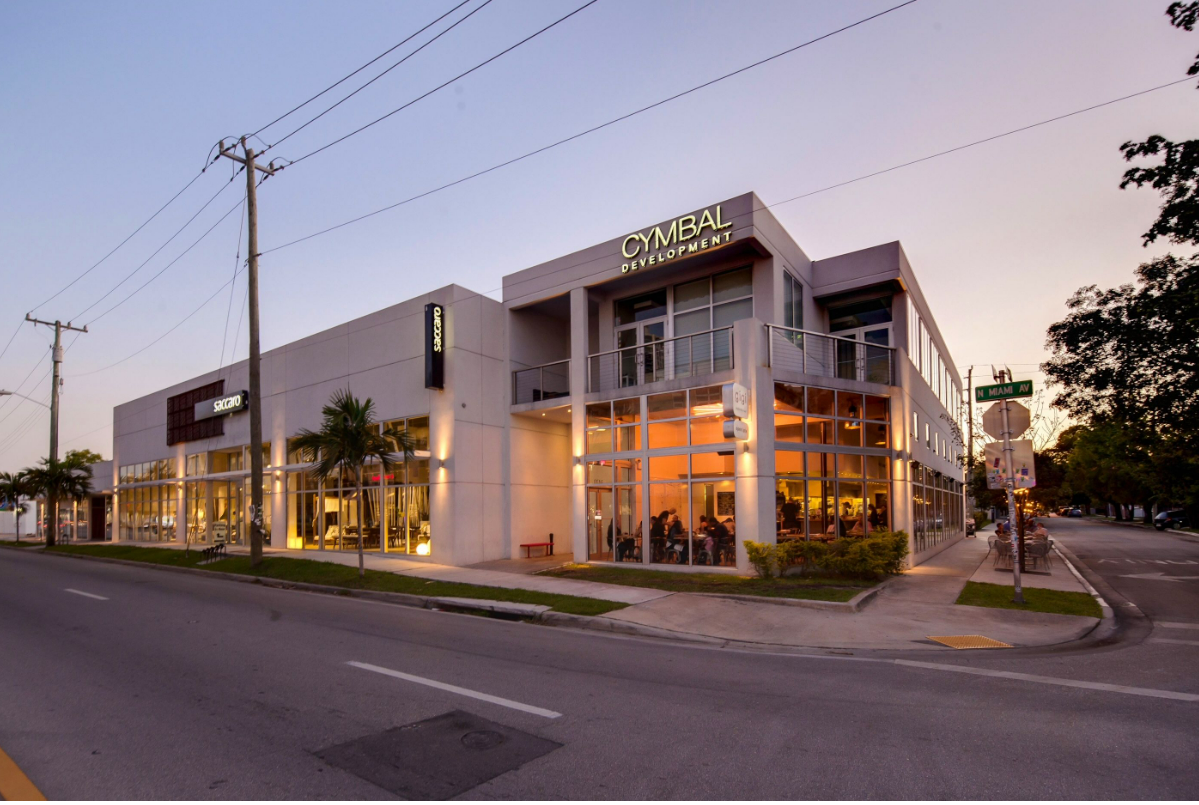 Cymbal DLT Cos. has landed a $17.5 million refinancing loan for an upcoming mixed-use development comprising 203 multifamily units in Midtown Miami. Provided by New Wave Loans, the loan enables Cymbal to buy out its partner and advance the project toward groundbreaking, set for late 2023.

Enrique Norten of Mexico-based Ten Arquitectos is the designer of the 350,000-square-foot property. The current building occupying the site—also housing the headquarters of the developer and several retail tenants—will be demolished. The new building will include a satellite office for Cymbal.

Situated in proximity of the Miami Design District and Wynwood, the eight-story market-rate community will span 1.5 acres. The development is set to offer hands-free access to units, noise attenuation elements and common-area amenities, such as a rooftop pool, a bar and green spaces. Responding to the pandemic era, the community will also feature sterilization and ionization systems to purify the air.

The property will continue to offer ground-floor retail, to be occupied in large part by the current tenants, such as cocktail bar The Sylvester, furniture company Saccaro and an Asian restaurant. The mixed-use project will feature an artist-in-residence program, similar to the one at DLT’s Oasis Pointe, an eight-story, luxury mixed-use property in Dania Beach, Fla.

Miami remains an investor magnet. Recently, The Related Group, in a joint venture with Teddy Sagi, Wanxiang America RE and BH Group, has acquired the last available development site on Miami Beach’s Fisher Island, in a $122.6 million deal. The project will create 50 new condos, with sales announced as invite-only.

New surveys shows factors behind Miami’s real estate boom with over 17,000 apartments and 8,300 single-family homes getting permitted in 2021 | Real Estate