Rodrigues is a real estate agent with Sharp Realty. Records show she bought the property with then-husband Roberto Rodrigues in 1994 for $300,000. A previous house on the 0.2-acre property was built in 1949. In 2012, the current five-bedroom, four-bathroom house was built, according to Realtor.com.

Realtor.com shows the property has been listed for sale on and off over the years, most recently asking $3.5 million in 2020. It was not listed at the time that Kunkel bought the property.

Kunkel is a longtime Miami Beach resident. Records show that in 2005, Kunkel bought a house at 1398 Bay Drive in Miami Beach with his ex-wife, Jennifer Alison Kunkel, for $1.6 million. Their renovation of the home was featured on an episode of My Big Amazing Renovation on HGTV. The couple’s divorce was finalized in 2020, and John Kunkel was removed from the deed that year. 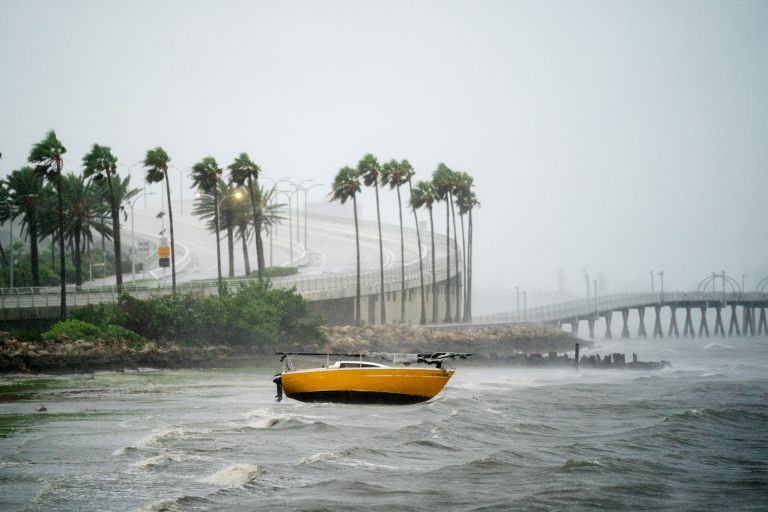 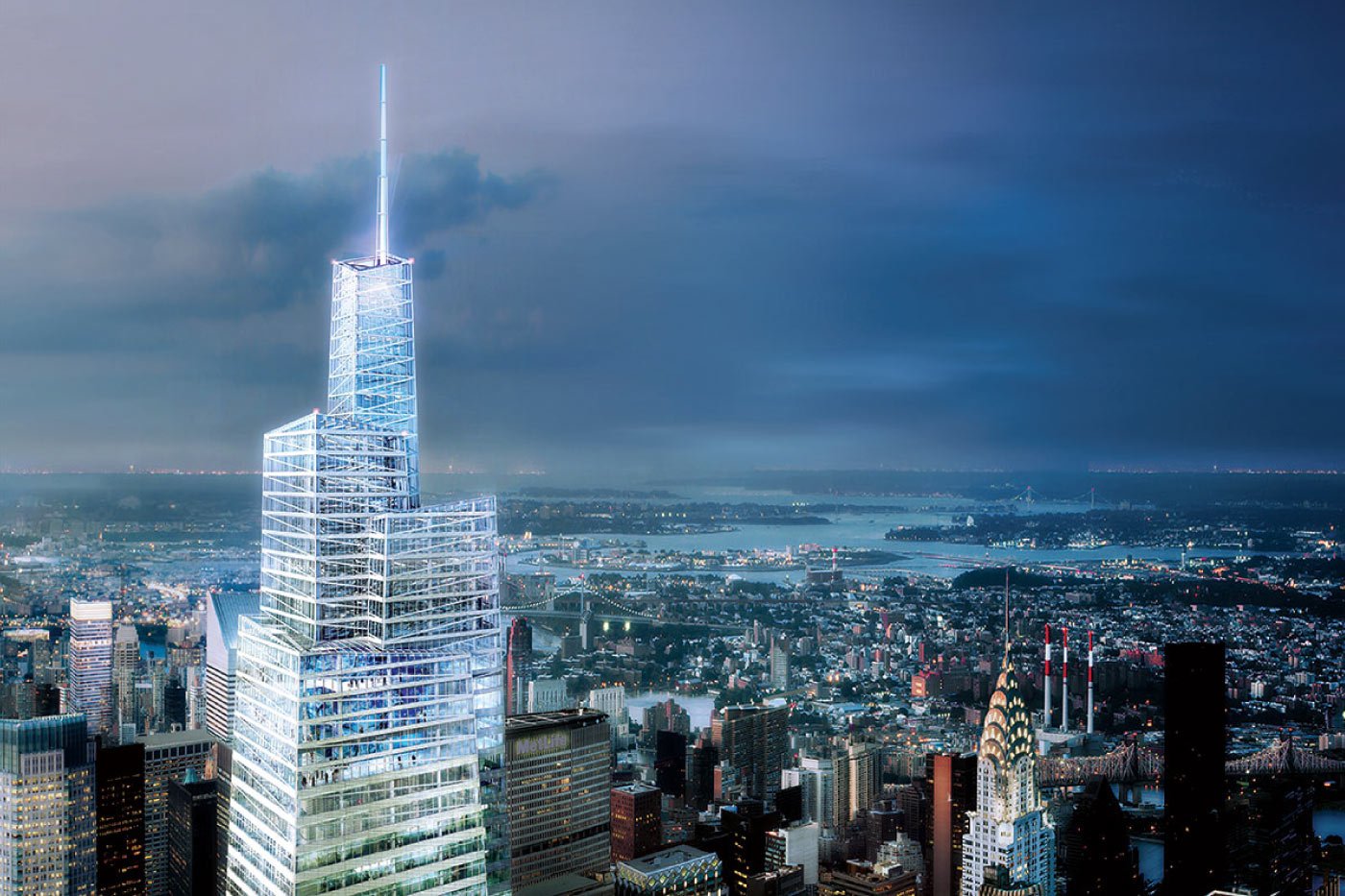