LINE: Miami by 25.5, according to FanDuel Sportsbook.

Miami needs a bounceback win following last week’s loss at Texas A&M. Middle Tennessee State has nothing to lose; the Blue Raiders are 0-20 against AP-ranked opponents since the program moved to the upper level of college football in 1999.

MTSU QB Chase Cunningham vs. Miami’s defensive front. The Blue Raiders’ upset hopes hinge on Cunningham, who has completed 73% of his passes in the season’s first three games.

Miami: QB Tyler Van Dyke has struggled with accuracy in his last two contests, and created a stir this week in a podcast interview where he said Hurricanes’ home games don’t “have much of a college atmosphere.”

The last game between the schools was in 1932, a 7-0 MTSU win at Miami. MTSU also won in 1931; Miami says it lost 25-6, MTSU — which was then Middle Tennessee State Teachers College — says the score was 20-0, and newspaper accounts say the score was 24-6. … The Blue Raiders are 0-12 against ranked teams under coach Rick Stockstill, who went 4-2 vs. Miami coach Mario Cristobal when Cristobal was coaching at FIU. … Stockstill is a Florida State Hall of Fame quarterback, but the Seminoles went 0-2 in his two starts against the Hurricanes. … Cristobal turns 52 on Saturday. He’s 0-1 as a head coach on his birthday; FIU lost to Louisiana-Lafayette on that date in 2011. … The other Miami coaches to have a game on their birthday: Pete Elliott guided the Hurricanes past Florida State on Sept. 29, 1973, and Tom McCann lost to what was then called Western Kentucky State Teachers College on Nov. 7, 1931. 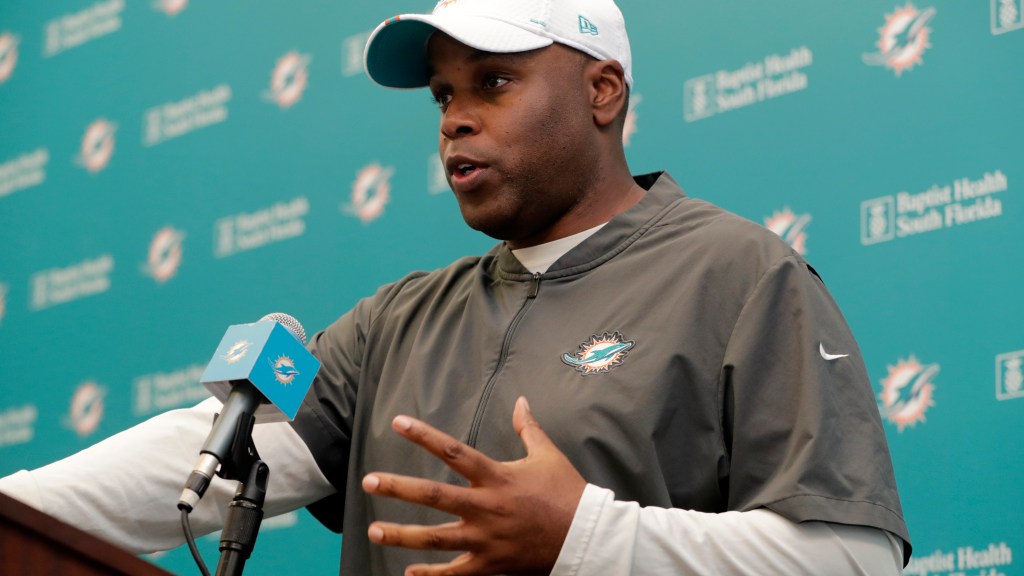 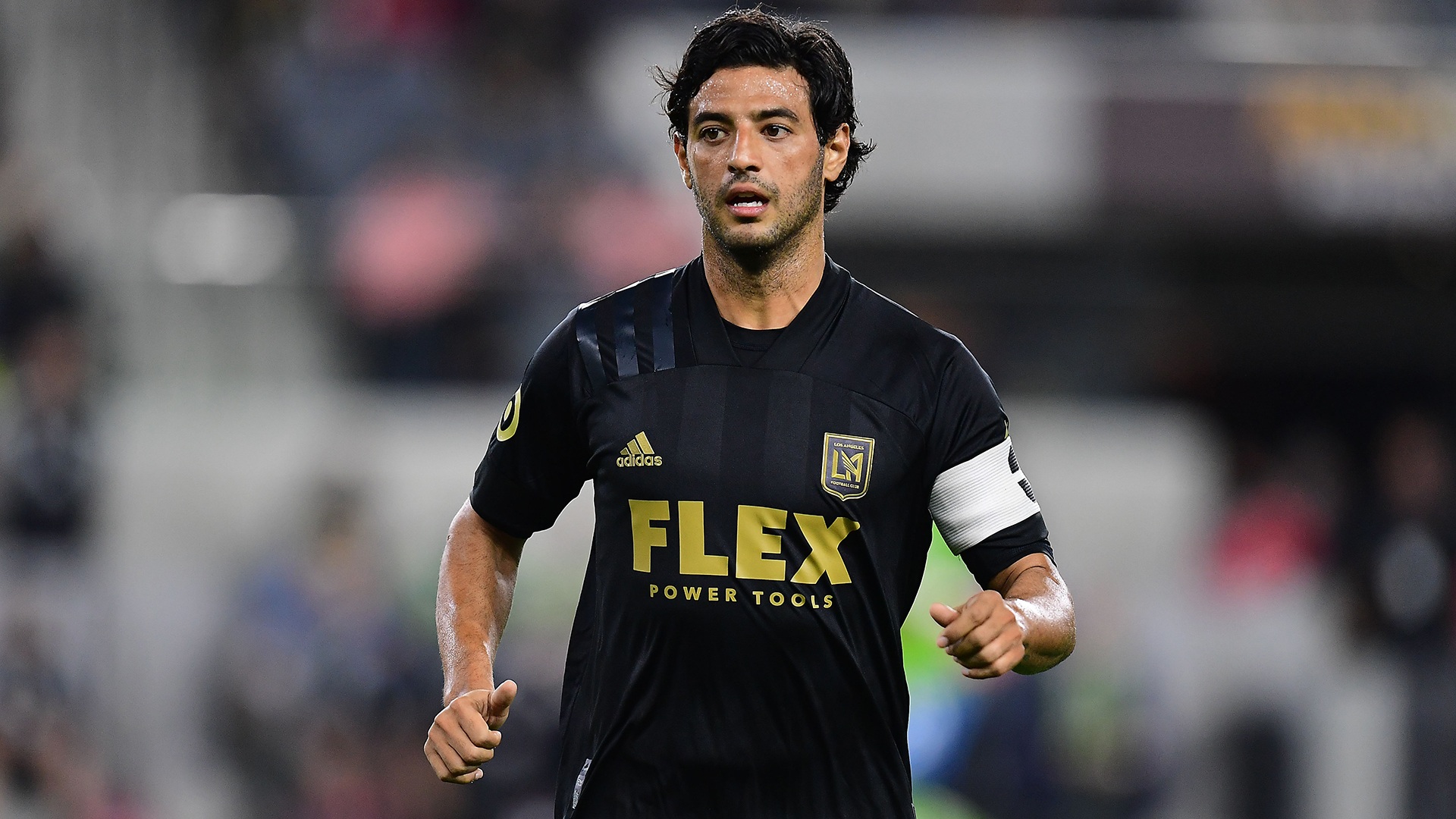 Is Europe or Miami next for LAFC star Carlos Vela?