To print this article, all you need is to be registered or login on Mondaq.com.

In recent years, online platforms like Airbnb and HomeAway have
made it easier for property owners to enter into the short-term
rental market, which allows property owners to generate
supplemental income and defray the cost of maintaining their real
estate. The emergence of this “industry,” however, has
faced resistance from neighboring property owners and local
governments over concerns that transient occupancy negatively
impacts property values, as well as general concerns for the
health, safety, and welfare of the community.

In response to these concerns, the City of
Miami Beach (in the exercise of its police power) enacted two
ordinances that, for all practical purposes, banned short-term
rentals on Miami Beach. Both ordinances prohibited the rental of
properties for terms of six (6) months or less, with limited
exceptions not pertinent to the issues at hand. As a penalty, if a
property owner rented for a period of less than six (6) months and
one (1) day in violation of the ordinances, then that property
owner would be subject to escalating fines of $20,000.00 for the
first offense, $40,000.00 for the second, $60,000.00 for the third,
$80,000.00 for the fourth, and $100,000.00 for all offenses
thereafter.

In a recent case, NATALIE NICHOLS, v. CITY OF MIAMI BEACH,
FLORIDA, et al., the 11th Judicial Circuit Court in
and for Miami-Dade County found for the Plaintiff, Natalie Nichols,
and held that the two ordinances passed and adopted by the City of
Miami Beach (the “City”) that imposed the escalating
fines for violations of the City’s ban on short-term rentals of
residential properties were illegal and unenforceable.

The Plaintiff attacked the City’s ordinances on the
following three fronts: (1) the ordinances are unconstitutional
under the equal protection provisions of Article I, Section 2 of
the Florida Constitution because they prohibit the short-term
rental of Plaintiff’s properties, while allowing the short-term
rental of “similarly situated properties”; (2) the
ordinances violate Article I, Section 17 of the Florida
Constitution, both facially and as applied, because they impose
“grossly excessive punishment meant to deter people from
peacefully using their property for home-sharing”; and (3) the
ordinances conflict with Florida Statute Section 163.09(2)(d),
which limits the fines municipalities may levy for code violations
to “$1,000.00 per day for the first violation and $5,000.00
per day for repeat violations.”

Because the third claim raised a preemption claim on a purely
legal and potentially dispositive issue, the Court directed the
parties to file cross-motions for summary judgment directed to that
claim only.

The court found that the ordinances did, in fact, conflict with
Section 162.09(2)(d), F.S., because the statute limits fines to
only $1,000.00 per day, and, pursuant to the ordinances, a property
owner could be fined up to $20,000.00 per day. The Court stated
that it was “patently obvious the fines a violator is exposed
to are markedly different under the statute and ordinances, and the
fact that in some hypothetical scenario the statutory fine
could amount to more than the fine specified in the ordinance is of
no consequence.”

The court also rejected the City’s argument that Plaintiff
lacked standing to seek declaratory relief because she had not
violated the ordinances or been penalized and found instead that
there was no requirement that she must first violate the ordinances
before she can challenge their legality.

Lastly, the court considered whether the City was permitted to
impose fines greater than those authorized by Chapter 162 of the
Florida Statutes. The court found that the legislature, in the
exercise of its police power, clearly and unambiguously
imposed caps on the amount local governments may fine citizens for
code violations in Chapter 162. Accordingly, the City must abide by
the limit set forth in Chapter 162 as its ordinances were found to
be illegal, resulting in a victory for the property owner and
short-term rental companies.

The content of this article is intended to provide a general
guide to the subject matter. Specialist advice should be sought
about your specific circumstances.

POPULAR ARTICLES ON: Real Estate and Construction from United States

Whether you are an individual with a single asset or a multinational corporation or fund that controls asset portfolios located throughout the world, we apply our in-depth… 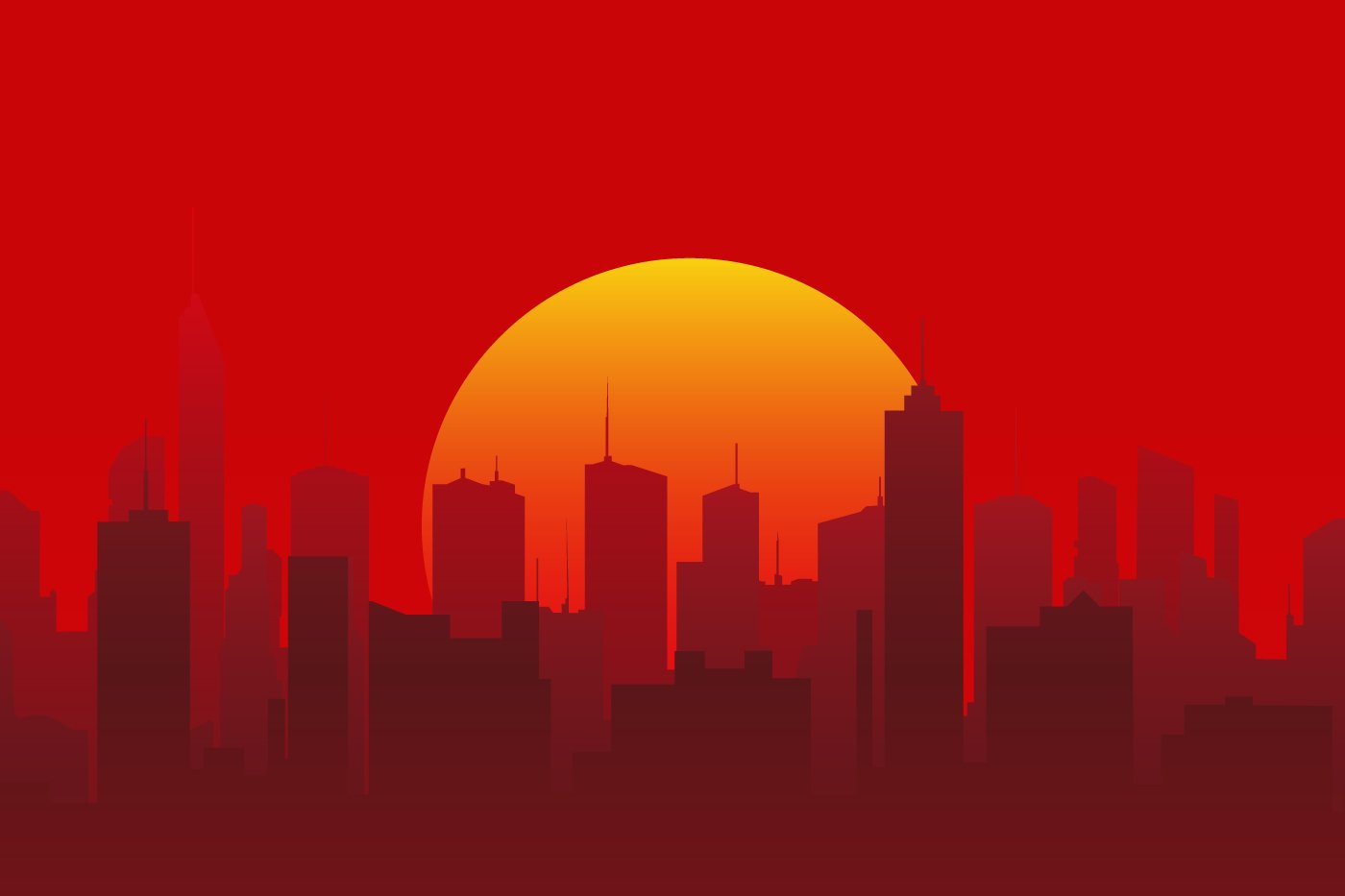