He has the backing of a name-brand venture capitalist. He has grand plans to transform real estate. He is, once again, preaching the gospel of community.

Neumann’s new company, Flow, has the unmistakable flavor of a WeWork but for residential real estate, hoping to transform traditional apartment complexes into experiences with a shared purpose. In more straightforward terms, Flow will offer furnished apartments and flexible leases, people familiar with the venture said. It’s partially a bet on the nomadic life: residents who split their time between two cities, necessitating places in each, but seeking togetherness in both.

As always when it comes to Neumann, developers and would-be partners are suspicious.

“He always knows how to sugarcoat it and give it a nice flavor. ‘It’s tech, it’s this, it’s that,’” said developer Moishe Mana, whose downtown Miami project is also marketed with a community-building angle “He talked the talk about conscience and society and all kinds of bullshit and he ended up with money … and a lot of money was wasted.”

Flow, set to launch next year, received a $350 million investment from Andreessen Horowitz, also known as a16z. It’s the biggest single bet in the history of the venture capital firm, which has backed Facebook and Airbnb and reportedly values Flow at over $1 billion. As far as a16z co-founder Marc Andreessen is concerned, Neumann’s return to his roots — building societies through brick-and-mortar investment — is a worthwhile bet.

“Adam returns to the theme of connecting people through transforming their physical spaces and building communities where people spend the most time: their homes,” Andreessen wrote in an Aug. 15 blog post.

The blog provided few specifics on the venture, which Andreessen described as striving to build “the future of living.” Flow’s website, Flow.Life, offers fewer, only listing the name of the company in cursive and the words “Live Life In Flow” in neon text. (WeWork watchers will remember “We dedicate this to the energy of we,” from the company’s S-1.)

Neumann’s attempt at a real estate comeback should come as no surprise. Entities tied to him have amassed stakes in more than 4,000 units valued at over $1 billion across the U.S., mainly in the Sun Belt, including in Nashville, Miami and Fort Lauderdale, The Wall Street Journal reported in January. That’s not to mention the infamous $1 billion golden parachute he received from WeWork. Flow will operate properties Neumann has purchased, according to the New York Times, as well as offer services to new developments and third parties.

Representatives for Neumann did not return a request for comment.

Shorter lease terms and furnished apartments will likely command higher rents, allowing Neumann’s firm to increase overall revenue. Flow’s buildings will also be able to tap into cheaper financing, sources familiar with the venture said, because banks can lend to the properties at the same leverage point offered to apartment projects, or up to 80 percent. Those are more favorable terms than the roughly 55 percent typically offered to hotel developments, essentially creating a high-yield business with lower costs.

The model has been gaining traction. Washington, D.C.-based Placemakr, formerly known as WhyHotel, operates a similar business in cities such as Nashville, San Jose and New York. It recently secured a $90 million equity investment and has plans to acquire $1 billion in property within two years.

“It’s exciting to see more people make the bet that we have been making for a number of years,” said Jason Fudin, CEO of Placemakr. “Our view is the more the merrier. The institutionalization of an asset class doesn’t happen by a single group.”

The concept makes sense in cities like Fort Lauderdale, a yachting mecca where crews need a place to stay for part of the year. A Neumann-affiliated entity owns the 34-story, 639-unit building Society Las Olas at 301 Southwest First Avenue.

Neumann’s apartment shopping spree included the 444-unit Caoba tower at Miami Worldcenter and the 268-unit Stacks on Main in Nashville. There’s also the possibility that he could be getting into development.

In February, a borrower linked to Neumann took out a $108 million construction loan for a site in the Miami Worldcenter megadevelopment. The property was initially approved for a 40-story, 429-unit tower.

Then, of course, there’s Neumann’s vision of community. He defined his WeWork as not just an office provider, but a capitalist kibbutz where people could enrich themselves both personally and professionally.

Andressen’s blog about Flow mentions “community” four times, but does not elaborate. With WeWork, millennials bought into a community concept that included happy hours and cold brew on tap, but some are skeptical it will work with residential.

“People choose their rental apartments today the same way they did 50 years ago: price, location, apartment quality,” said Dan Mishin, CEO of June Homes, a marketplace for furnished apartments. “I don’t think kombucha on Thursday makes that much of a difference.”

Flow is giving off whiffs of WeWork in other ways, too. Both amount to real estate companies cloaked as venture-backed disruptors, said Ronald Hans of startup accelerator MetroCap Partners.

The issue with this? Valuations and expected returns from venture-backed startups are much higher than those for real estate.

“I think that large delta alone is what could cause serious harm to investors,” Hans said.

This may sound familiar to WeWork’s investors. The real estate company was given a lofty tech-company valuation of $47 billion. Things came to a head when WeWork tried to go public, revealing sizable losses and the famously made-up financial metric “Community Adjusted EBITDA,” as well as apparent conflicts of interest. Neumann has denied self-dealing, and instead referred to “related-party transactions.”

It’s not just Flow’s business model that is being scrutinized. It’s Neumann.

“We understand how difficult it is to build something like this and we love seeing repeat-founders build on past successes by growing from lessons learned,” Andreessen wrote in the blog. Mana, who said he laid out his downtown redevelopment vision to Neumann in 2014, but a partnership didn’t pan out, agrees that the apartment business needs a shakeup. But he is not sure that Neumann is the right person for the job.

“I don’t trust Adam, I don’t trust his intention and I don’t trust his judgment,” Mana said. “Until now, we proved he was able to blow up $25 billion and still people are giving him money. I don’t understand it, thinking it’s going to be different this time.”

Still, real estate, perhaps more than any other industry, loves a comeback story.

“I hope he is going to do the right thing by these investors,” Mana said. “Time will tell. I wish him good luck.” 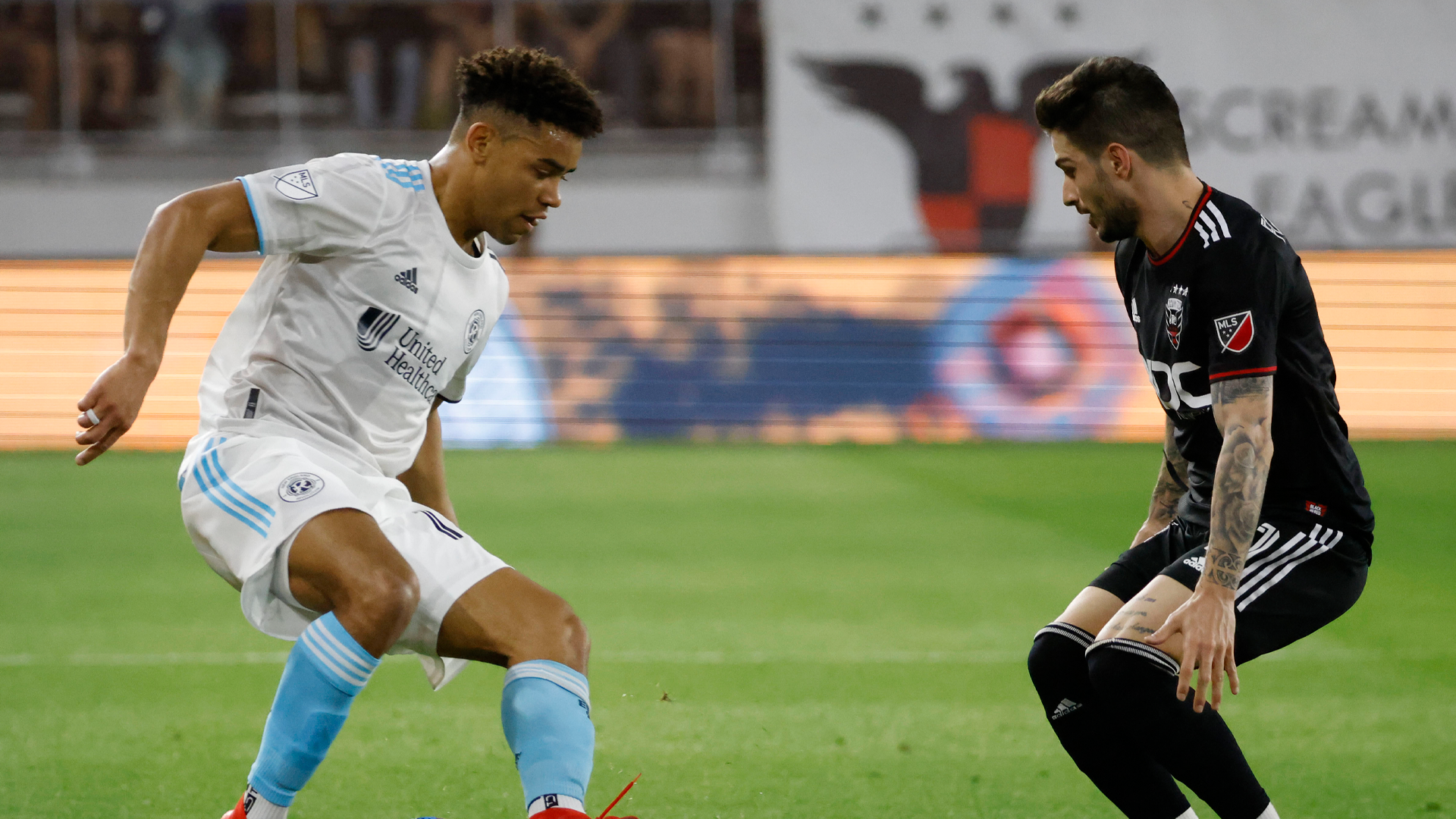 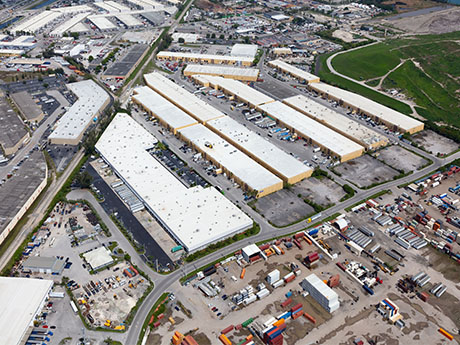