COLUMBUS, Ohio — Toronto FC II’s first foray into the playoffs ended in dramatic fashion Sunday when Columbus Crew II answered the TFC reserve team’s late comeback with a rally of its own.

COLUMBUS, Ohio — Toronto FC II’s first foray into the playoffs ended in dramatic fashion Sunday when Columbus Crew II answered the TFC reserve team’s late comeback with a rally of its own.

The 21-year-old midfielder corralled a Columbus shot that hit a body deep in his own end. He raced to midfield and, spotting Patrick Schulte off his line, chipped the MLS Next Pro goalkeeper of the year from just inside the centre line.

Knight levelled the score at 3-3 in the 109th minute. An Isaiah Parente free kick found Knight, who swivelled to beat a defender and then goalkeeper Luka Gavran with a shot on the short side.

The 19-year-old Gannon then delivered the coup de grace in the 119th minute, hammering home a rebound after Gavran had got a leg to a Noah Fuson shot.

Columbus will host either St. Louis City 2 or the Tacoma Defiance in the Oct. 8 championship game. They met later Sunday in the Western Conference final at Ralph Korte Stadium in Edwardsville, Ill.

Whitecaps FC 2 (7-9-8) finished out of the playoffs, in seventh spot in the Western Conference. Montreal does not have an entry in the league.

Toronto started the season 3-6-0 before reeling off a club-record 10-game undefeated run en route to a first-ever playoff appearance. Formed in 2015, the TFC second team failed to make the post-season in the USL and USL League One before joining MLS Next Pro this year.

Parente’s 60th-minute penalty gave Columbus a 2-1 lead and the home side looked to be headed for the win as the clock wound down. But Antonoglou’s left-footed free kick three minutes into stoppage time found a space in the Columbus wall and beat a diving Schulte to level the score and send the game to extra time.

Antonoglou, who saw 10 minutes of action with the TFC first team this season, had four goals and five assists in 21 regular-season appearances with TFC 2.

Columbus pulled ahead 2-1 after referee Sergii Demianchuk pointed to the penalty spot for a handball when Toronto defender Antony Curic went to block a Ryan Telfer cross and the ball hit his arm without him knowing much about it.

The first half was all Columbus with the Crew reserve side outshooting Toronto 10-0 (2-0 in shots on target). But Toronto came out with purpose in the second half, tying the game in the 47th minute.

Fuson opened the scoring in the 32nd minute, darting past a pair of defenders to deflect a low cross by Ryan Telfer through Gavran’s legs. Jacen Russell-Rowe almost doubled the lead four minutes later but his powerful right-footed shot from just outside the penalty box bounced off the crossbar.

Telfer and Russell-Rowe both spent time in the TFC system earlier in their career.

Toronto tied the game in the 47th minute, capitalizing on its first shot on goal. Rothrock took advantage of an errant pass from Schulte, who was under pressure from Toronto striker Jordan Perruzza. Rothrock stole the ball of defender Philip Quinton and then beat Schulte.

Columbus finished atop the MLS Next Pro regular-season standings at 16-3-5, also topping the Eastern Conference and Central Division.

Toronto went 12-9-3 in the regular season, finishing first in the Northeast Division, second in the Eastern Conference and seventh overall — 14 points behind Columbus.

TFC 2, which made the playoffs on the final day of the regular season, downed the Philadelphia Union II 1-0 while Columbus defeated Rochester New York FC 4-1 in the Eastern Conference semifinals.

This report by The Canadian Press was first published Oct. 2, 2022. 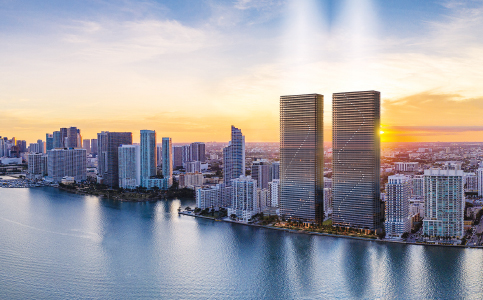 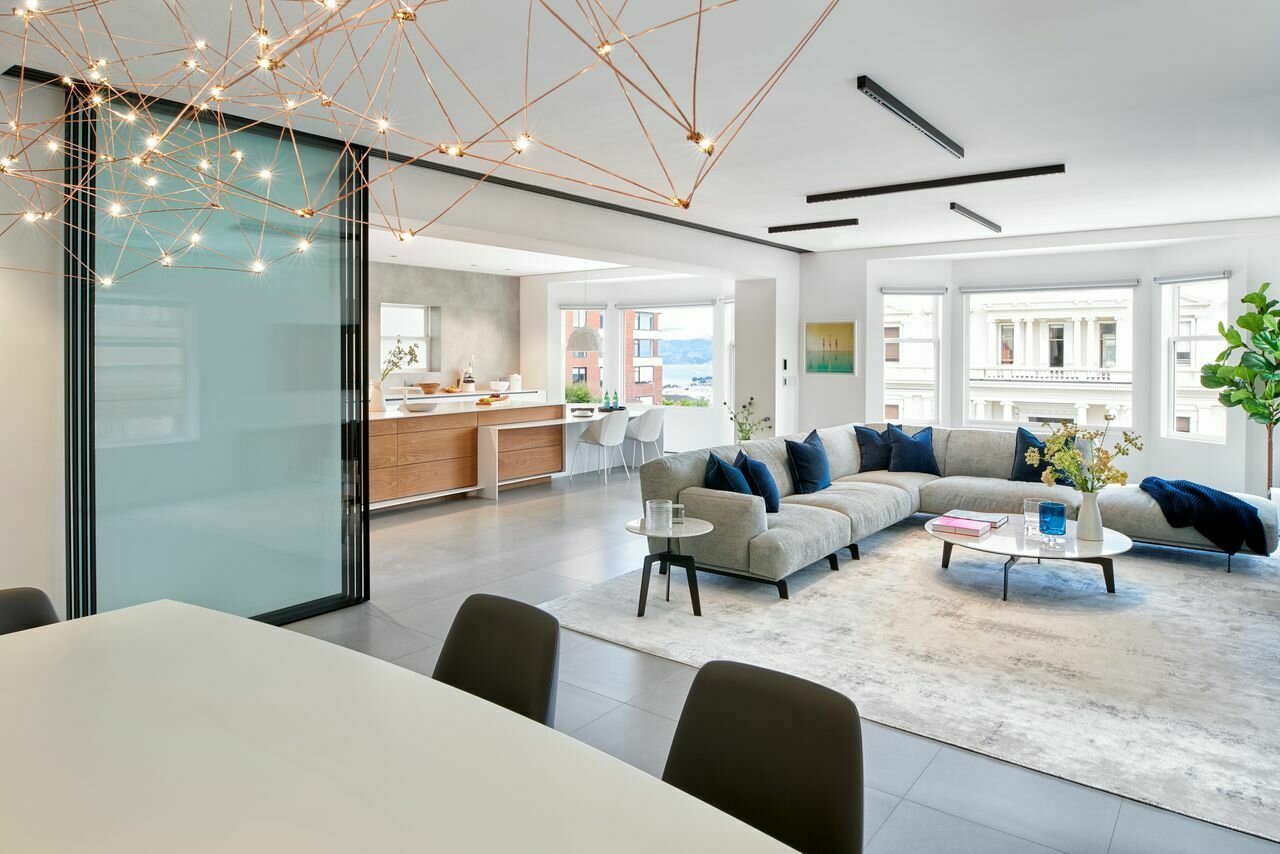 Mansion Global Daily: How to Harness Natural Light in the City, Home Sales Rebound in Toronto, and More