A 13-year-old hit by bullets in 2017 while asleep in his Little Havana home. A six-year-old fatally shot in the head by a masked gunman outside a birthday party she was attending last year. A few months later, three people killed and 20 others injured outside El Mula banquet hall.

They are some of the victims of gun violence in Miami-Dade County.

Casings from those crime scenes and many others wound up at the Miami-Dade Police Forensic Services Bureau. NBC 6 Investigators were granted exclusive access.

Once in the lab, the casings are entered into a 3D imager so unique markings on the casings can be compared to more than 4.5 million others nationwide in the National Integrated Ballistic Information Network or NIBIN, an ATF-run weapons database.

“We could have results within an hour,” said Yamil Garcia, who has worked at the forensic lab for 16 years.

When asked if any of the cases stuck with her, she points to that 13-year-old boy in Little Havana who ended up with a bullet in his arm and lost two of his toes.

“It was known to prosecutors and investigators as the Havana Ghost case,” Garcia said.

Her testimony helped secure guilty pleas or produce convictions for some of 24 people connected to the case, including three men who were convicted last May and are facing life sentences.

“I testified on about 12 to 16 different incidents and I was asked about them all in one trial. It was months of work,” Garcia said.

Work that connected that Little Havana crime scene to another, like the July 2018 armed robbery and shooting at a Flager Street motel.

“They were all shooting-related cases. There was at least one homicide, but they were most interested in a series of drive-by shootings,” Garcia said.

It’s work like hers that has helped Miami-Dade County buck a national trend.

“We’ve seen a drastic decrease when you start comparing our murders and shootings from this year to the previous year,” said Miami-Dade Police Lt. Benny Solis.

“We’re averaging about 40-45 gun seizures a week,” he said. “We take a gun straight from the crime scene straight to the crime lab and they give us results in our NIBIN links within 24 hours,” he said.

Consider the mass shooting at El Mula banquet hall in 2021: 99 casings from nine firearms were collected and in just five days, Garcia’s staff had linked shell casings from five guns to six other shootings in the county.

The bureau’s intelligence analysts then map it out on what’s called a Spider Web Analysis, and give it to investigators.

“That gives us a visual picture of the links between our shootings,” Solis said.

“We are focused on providing the answers from the evidence-based on our evidence analysis,” Garcia said.

And taking just one shooter off the streets or breaking up one drug trafficking organization like the Havana Ghost did, can save the lives of many future targets or even a child just trying to get some sleep. 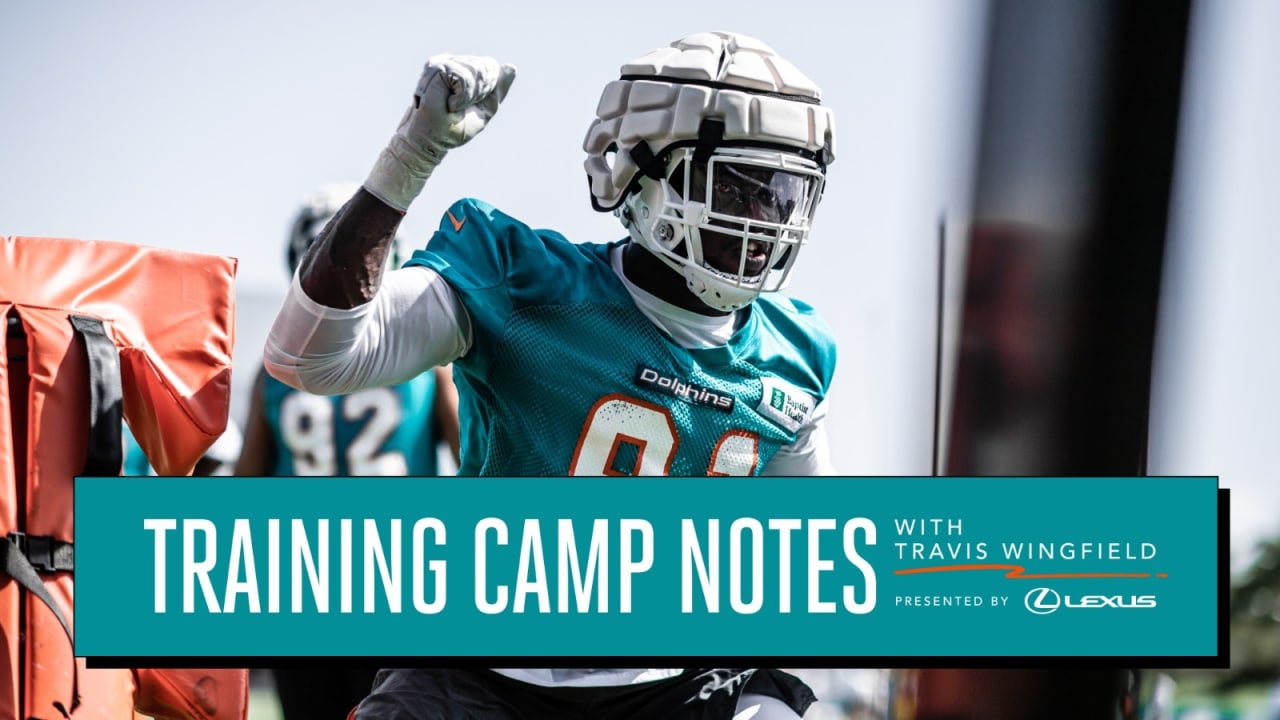