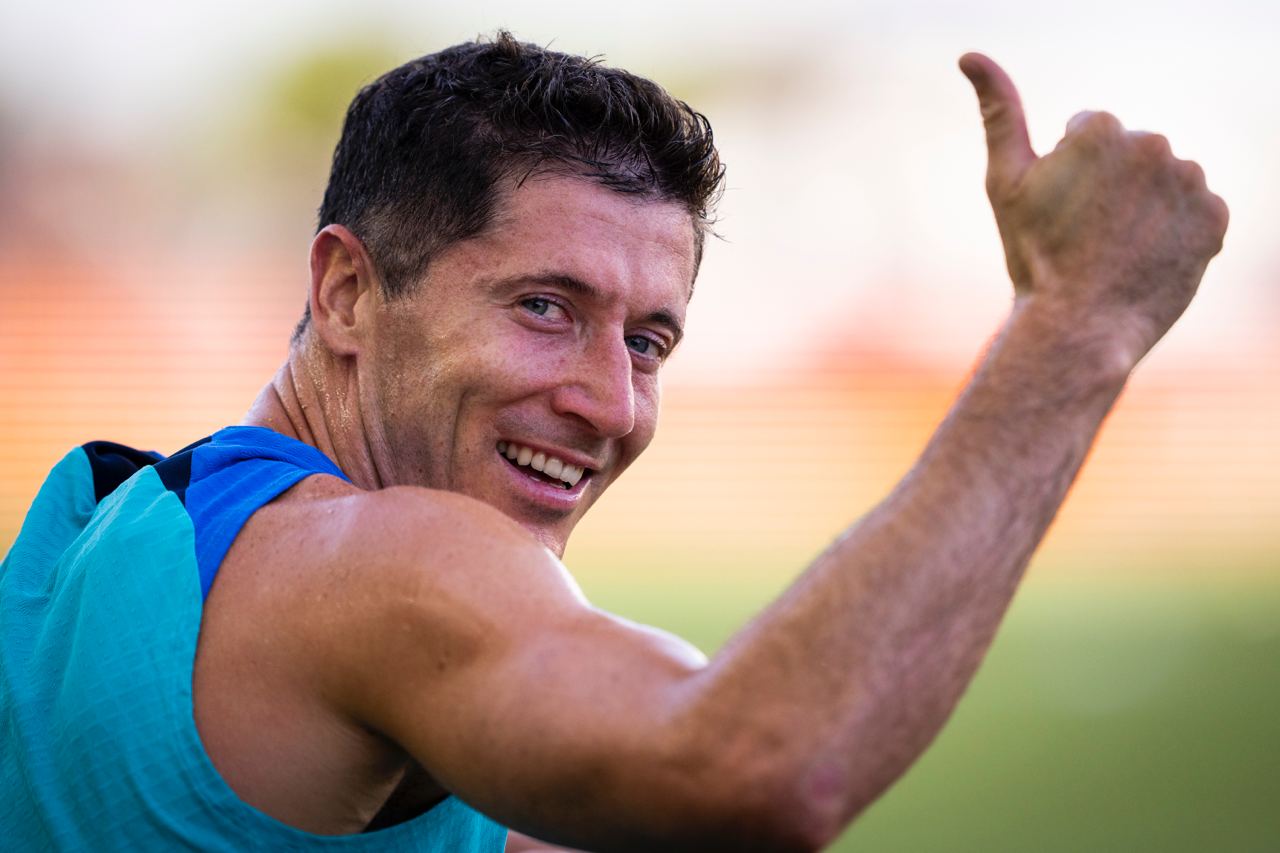 Robert Lewandowski was the big star ahead of FC Barcelona‘s match against Inter Miami. The Polish forward, who was officially announced on Tuesday afternoon, just hours before the game, trained for the first time as a Barça player moments before his teammates took to the field to warm up.

But while Miami will forever go down as the city where Barça and the Polish striker began their relationship — where Lewandowski was announced, trained for the first time, and passed his medical exam — it will not be where he made his debut.

For that, we will have to wait. 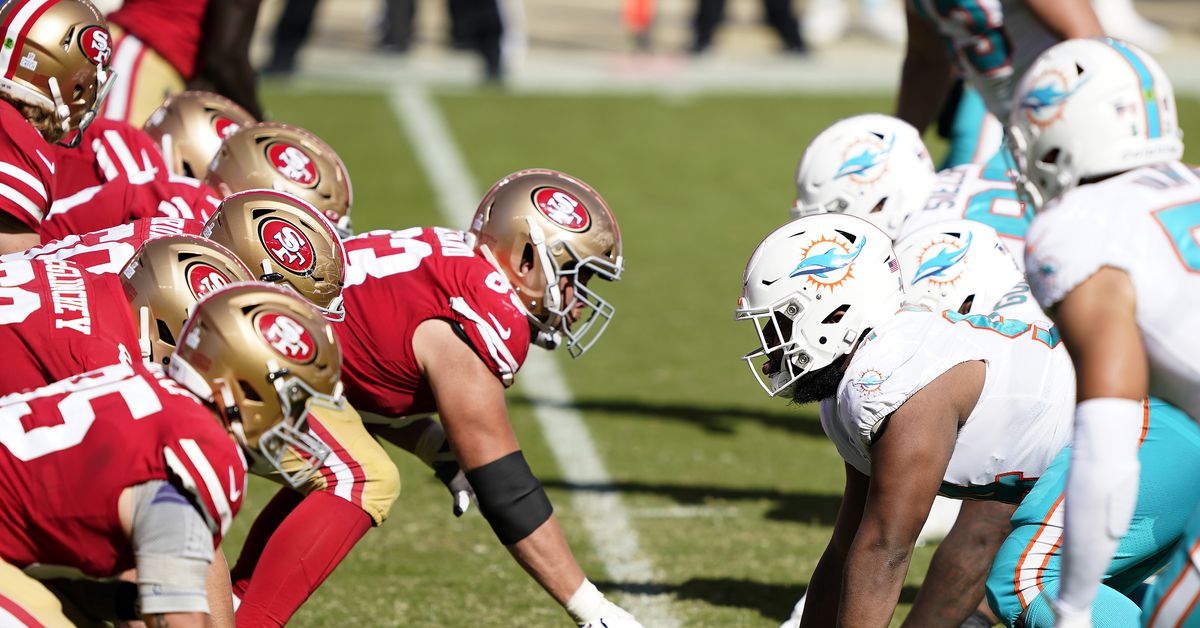 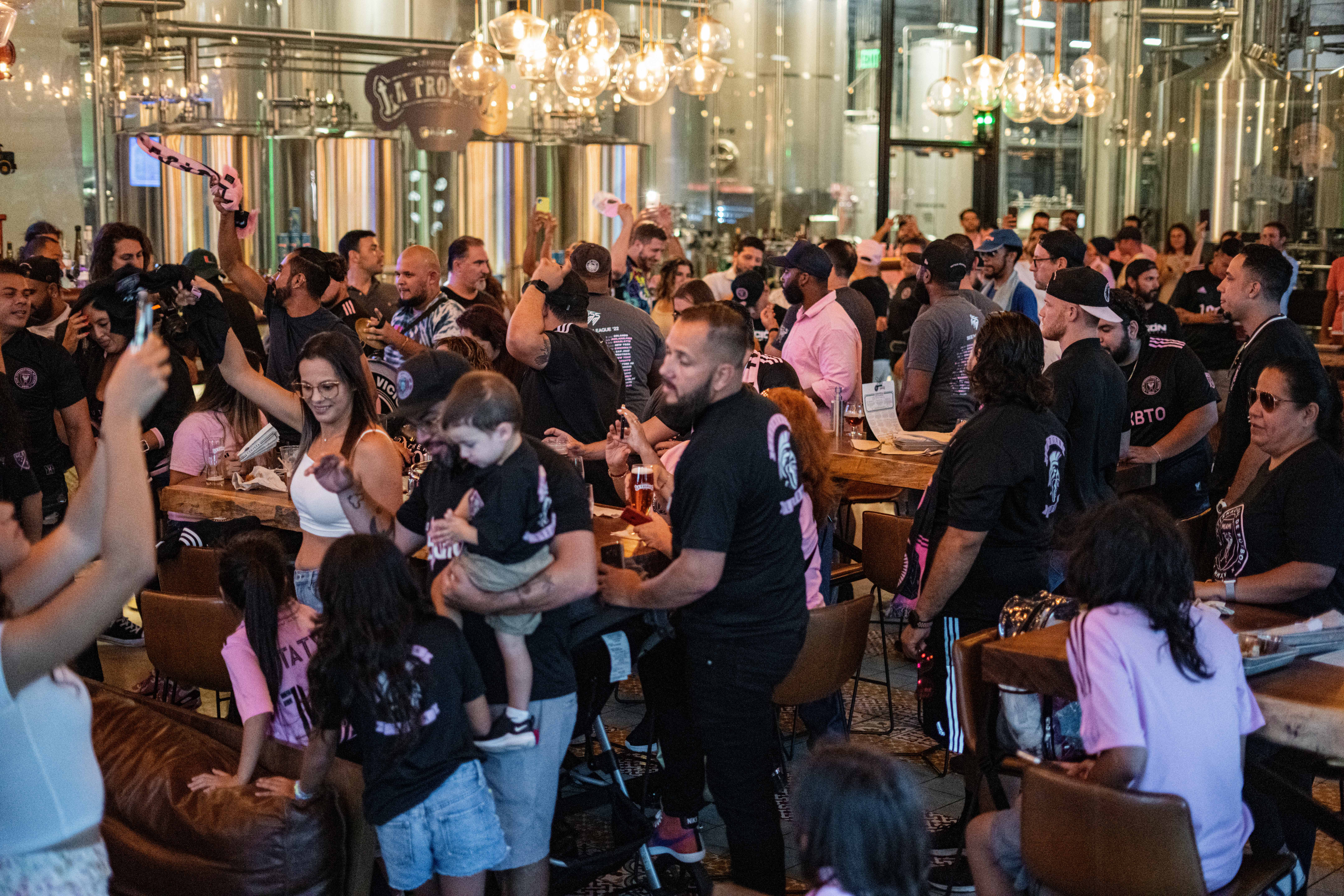