MIAMI-DADE COUNTY, Fla. – Police in Miami-Dade County are searching for the suspect or suspects that went on a crime spree Saturday night, vandalizing dozens of cars in at least three neighborhoods.

The rash of car break-ins happened in three different neighborhoods.

Victims woke up to find their cars had been rummaged through after windows were smashed.

One woman who lives in the Golfwood community didn’t want to reveal her identity but told Local 10 News her car was one of those that was hit.

“My neighbor text me check your car,” she said. “There is glass all in the inside of my car, the glove compartment is open.”

She said she doesn’t keep valuables in her car, but is left to fix the damaged window.

Less than five miles away in the Golden Lakes neighborhood, a man named Mani found his car vandalized too.

“Neighbor said like nine cars were broken into,” Mani said. “One of the cars was one of my cars.”

In the nearby Portofino neighborhood, authorities found more cars were broken into.

No suspect information has been released.

Police are looking through surveillance cameras in hopes they will come across a suspect.

Anyone with information is urged to call Miami-Dade Crime Stoppers at 305-471-TIPS. 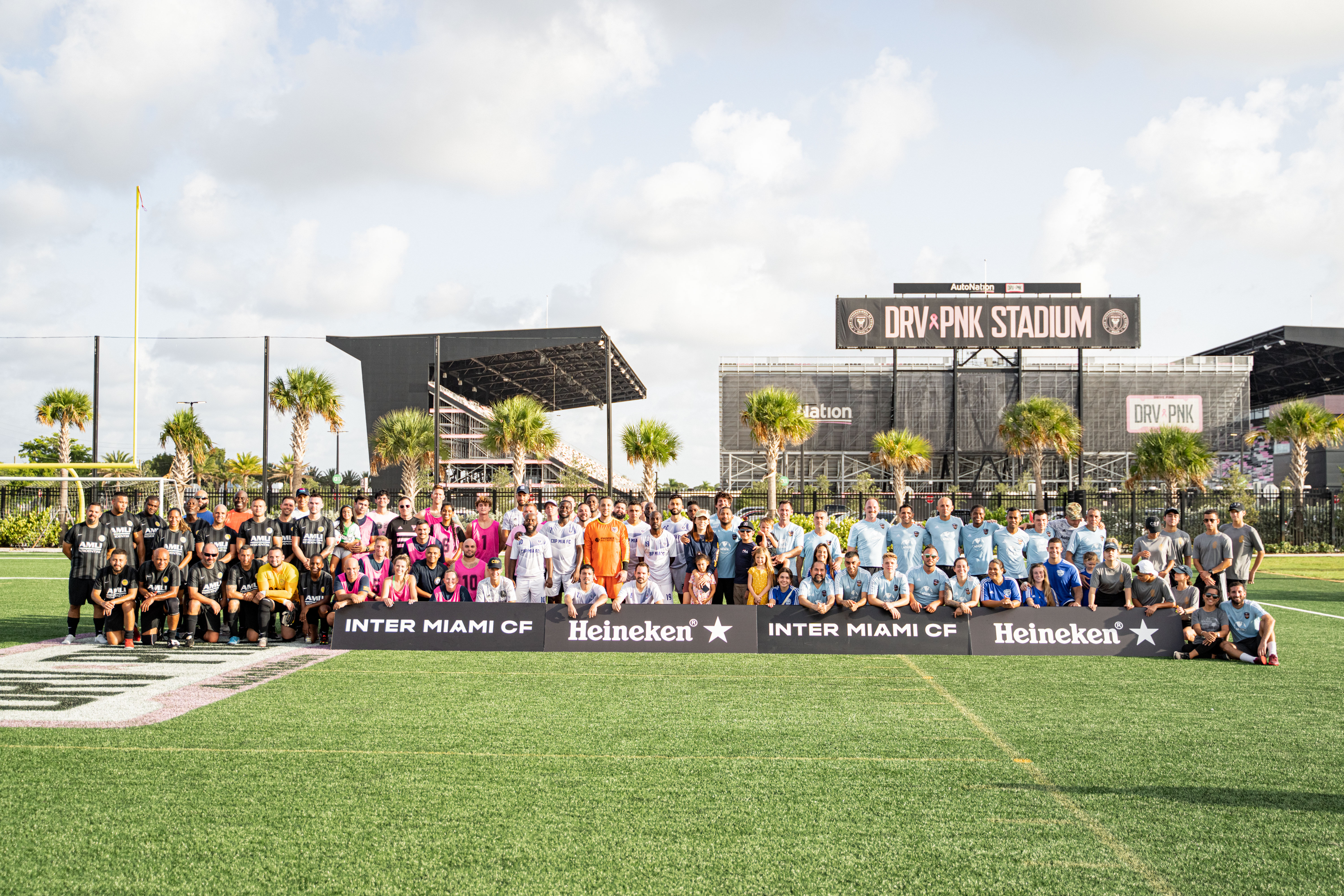