Owners of a condominium near Miami International Airport aired their grievances in a protest Thursday over worries about the condition of their buildings, saying there’s cracking, roof leaks and other “alarming” issues.

A group of residents from the Blue Lagoon Condominiums, located at 5085-5099 NW 7th Street, gathered to protest their homeowners association, which they say has kept increasing monthly dues and other fees even while owners complained about the lack of maintenance.

Blue Lagoon residents provided photos and videos of the structural damage, including cracking, peeling and signs of spalling.

“There’s leaks in there when it rains,” said one resident, Tehan. “I live on the fourth floor. It rains inside the building, inside the garage … That’s crazy.”

Homeowners said they spent several months begging the HOA board to pay for an inspection of the building.

In March, the engineers hired for the inspection released a 300-page structural report of the Blue Lagoon that stated, “the damages shown do not cause a danger to life or safety.”

It continues, “The exterior walls and balcony slabs … are generally in good condition. However, some of the damages require immediate attention to prevent further and costly repairs.”

“Homeowners do not agree with this, because the video and pictures they’ve been collecting and sharing to their private FB group shows the complete opposite. The evidence is quite alarming,” a news release stated.

Homeowners said the work that was recommended in March didn’t start until today.

“But I know that there are issues and the board wasn’t taking it seriously, that was our main concern,” said Maria Lozano, who organized the protest. “It doesn’t make us feel comfortable. You wouldn’t. Nobody would feel comfortable. Plus we have a pool that is on the roof and it also needs major repairs, and we have no reserves and that is all due to the current board.”

Homeowners also claimed the condo board waived funding of reserves without a proper owner vote. Starting in 2025, state law will require condo boards to set money aside to cover future major repairs.

An attorney representing the Blue Lagoon told NBC 6 they have nothing to hide and said the buildings are in no imminent danger of collapse.

Residents aren’t convinced the building is safe to live in.

“We’re very worried that if we don’t fix it now, it’s going to get worse and worse, and you know what happens, there’s a building across the street that got condemned and we don’t want to be in that same situation,” Tehan said. Jaylen Brown: “I know Miami is a team that’s waiting for us” 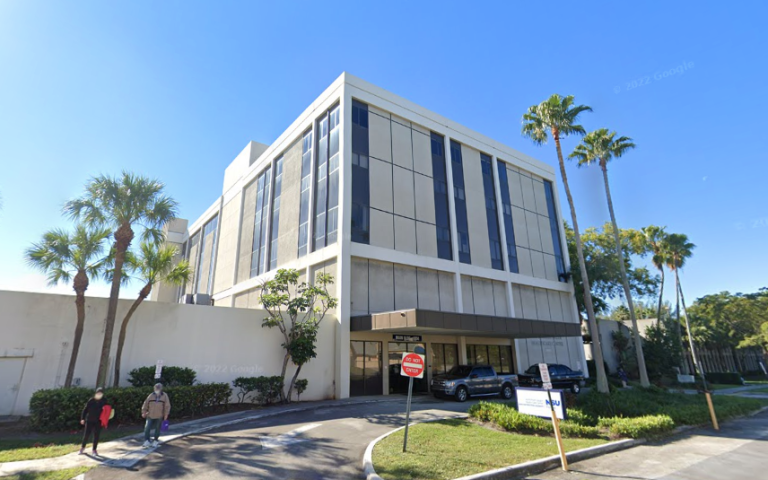 Kyle Guy Had Himself A Career Night In Houston