North Miami Beach Mayor Anthony Defillipo called a press conference Thursday to address what he said was a violation of a resident’s civil rights by City Manager Arthur Sorrey at a city commission meeting earlier this week.

“I called this press conference because one of our longtime residents, Mubarak Kazan, had his civil rights violated by our City Manager, Arthur Sorrey III,” Defillipo said. “Who took it upon himself to expel Mr. Kazan from a public commission meeting under the pretext that his audio recording device was a security issue, when nothing could be further from the truth.”

“Mr. Sorrey took it upon himself to seize that opportunity to confiscate Mr. Kazan’s recorder, and order the police chief to bar Mr. Kazan from returning to the meeting,” Defillipo said.

Kazan, who also spoke during Thursday’s press conference, says he left the recording device on the commissioners’ stage before briefly stepping out of the meeting.

While outside of the auditorium, Kazan says he was approached by police officers as he tried to return to the meeting.

“She said that she wanted a word with me outside the building,” Kazan said. “When I stepped outside she basically said that I cannot return back into the building, and Arhtur Sorrey, the City Manager, had informed her that Mr. Kazan had left something on the stage.”

In a video recording of Tuesday’s meeting, Sorrey can be heard explaining to Defillipo why Kazan was no longer present at the meeting.

“Mr. Kazan, I know the police told him that he could come back in, but he did leave,” Sorrey said in Tuesday’s meeting. “He came up and set something on the stage and walked out of the building. And they went outside and gave it back to him and told him that you shouldn’t do that in this day in time, put anything down and walk out. So, he was told he could come in, but I guess he left.”

But by the end of Thursday’s press conference, Defillipo had publicly called for Sorrey’s resignation and alleged abuse of taxpayer dollars at the City Manager’s discretion.

Defillipo said Kazan’s removal from Tuesday’s meeting was the final straw leading to his decision to call for Sorrey to resign.

“I am asking for Arthur Sorrey III to resign and step down as City Manager of the City of North Miami Beach, and I stand behind my residents in full support of their civil rights, and their rights of freedom of speech,” Defillipo said.

Kazan says he’s attended and recorded commission meetings for many years and says he’s well-known by commissioners and city staffers.

“From illegal gift card giveaways to allowing expenditures that are not a public benefit to the residents in North Miami Beach, and authorizing fellow commissioners, commissioner Paule Villard, the use of a police officer and a chauffeur with a tab going over $12,000 at this point of taxpayer dollars,” Defillipo said. “… The city manager is the one that authorizes our police department to assign a sergeant at arms to a mayor or commissioner, which by the way, I have never used one day in the history of my tenure here.”

Defillipo was asked Thursday if he believed Sorrey had violated the law.

“I don’t want to digress into another subject other than what we’re here for today,” said Defillipo. “… It’s just an abuse of the taxpayer’s dollars and I’m going to leave it at that.”

NBC 6 reached out to Sorrey for comment on Kazan’s exit from the meeting, and the Mayor’s claims of inappropriate government spending.

“My number one priority is to ensure the safety of our residents and elected officials,” said Sorrey in a statement. “During the Commission Meeting held on Tuesday, June 21, 2022, staff informed our North Miami Beach Police Department when Mubarak Kazan left an unattended device on the stage and exited the Julius Littman Theatre. NMB Police Officers, who were present at the meeting, inspected the device to determine if it presented any danger to the residents and elected officials in attendance. After concluding it was a recording device, it was immediately returned to Mr. Kazan and I publicly invited him back into the meeting. However, Mr. Kazan had already left. Mr. Kazan is welcome to attend all future Commission Meetings. During these trying times in our community and nation, we must remain on high alert at all public gatherings and be vigilant to ensure the safety of our residents, visitors, and elected officials. We should speak up when we see unattended devices or bags.”

NBC 6 also reached out to and is awaiting comment from commissioner Paule Villard, who was named by the mayor Thursday as the recipient of services he described as an abuse of taxpayer dollars at Sorrey’s discretion. 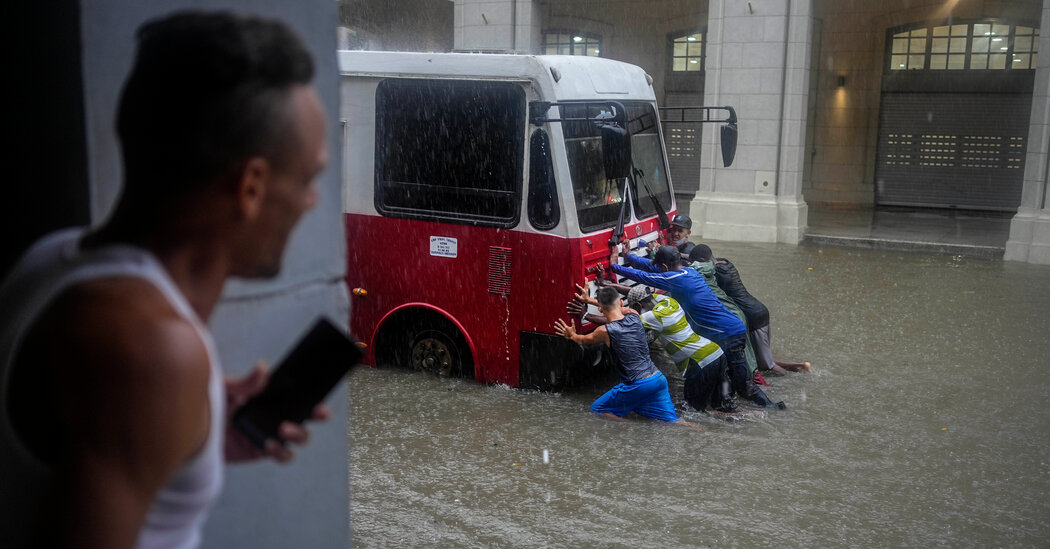 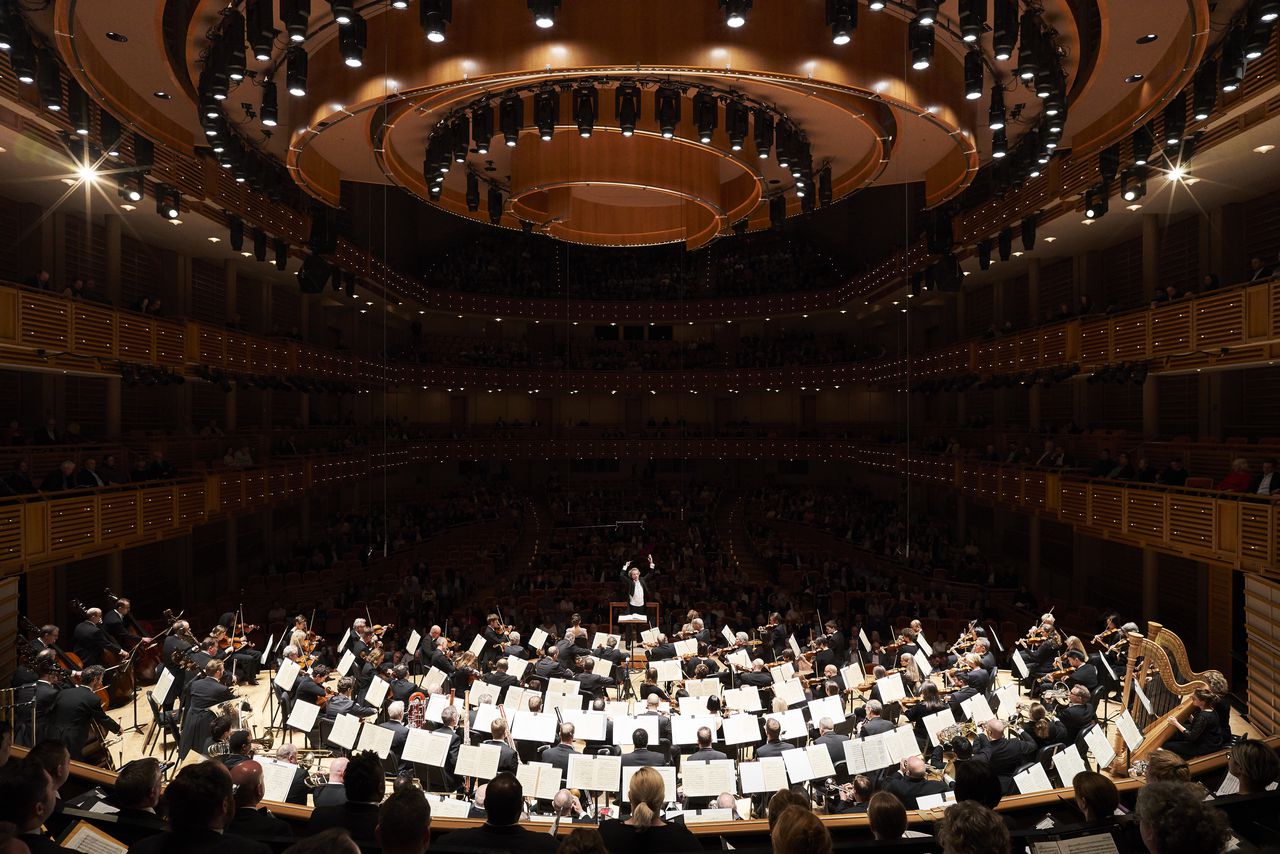