The Miami Heat came into the 2022 NBA Draft with a ton of hope and a few options. While this was a deeper draft, it wasn’t one where the top end really blew you away.

It did have its share of unique specimens though. From the size and overall skill set of a Paolo Banchero to the uniqueness and length of Chet Holmgren, this draft is one that featured a ton of big, long, stretchy, skilled players.

One of them was Nikola Jovic, a guy invited to the NBA Draft Green Room, which meant he was expected to be a top pick. Well, he wasn’t taken by the time the Miami Heat got on the clock at 27 and they took the near seven feet Serbian.

The 6-11 forward weighs in at 223 pounds. Though he needs to put on some weight, he’s tall, skilled, and sneaky athletic for his size.

Here are some of his highlights that show just that.

Basically, the guy can get a shot off from anywhere on the floor. And the overwhelming chances are that it will be a good look for him.

The Miami Heat came into the 2022 NBA Draft with the 27th pick. After being able to land Nikola Jovic there, you have to call it a success.

He can finish at all three levels, while he seems very comfortable having to hunt for and make his own shot. That ability to get his own could be something that turns out to be very useful to a Miami Heat team that has struggled with offensive stagnation over the last several years.

Yes, he still has work to do defensively, but that’s where improving his weight, muscle, and ability to embrace physicality will come into play. You can be sure that the Miami Heat will get the absolute most out of him on that side.

His mere size alone should allow him to be a pretty good rebounder, while he can even offer you some form of rim protection at near seven feet. Most notably, this a guy that would seem to fit perfectly beside Bam Adebayo.

Where Adebayo is, in all honesty, a five man or center, Jovic is actually a wing to stretch four guy. Again though, he’s that at seven feet tall.

That should allow his skill set to merge nicely with Bam Adebayo’s, while also giving the Miami Heat a consistent semblance of size on the floor. You have to love the pick here.

The Miami Heat got a guy with lottery talent, high upside, and they actually filled a need in a guy that should be able to come in and give them some minutes at the power forward spot immediately.

Pat Riley and the rest of the brain trust probably just did it again! 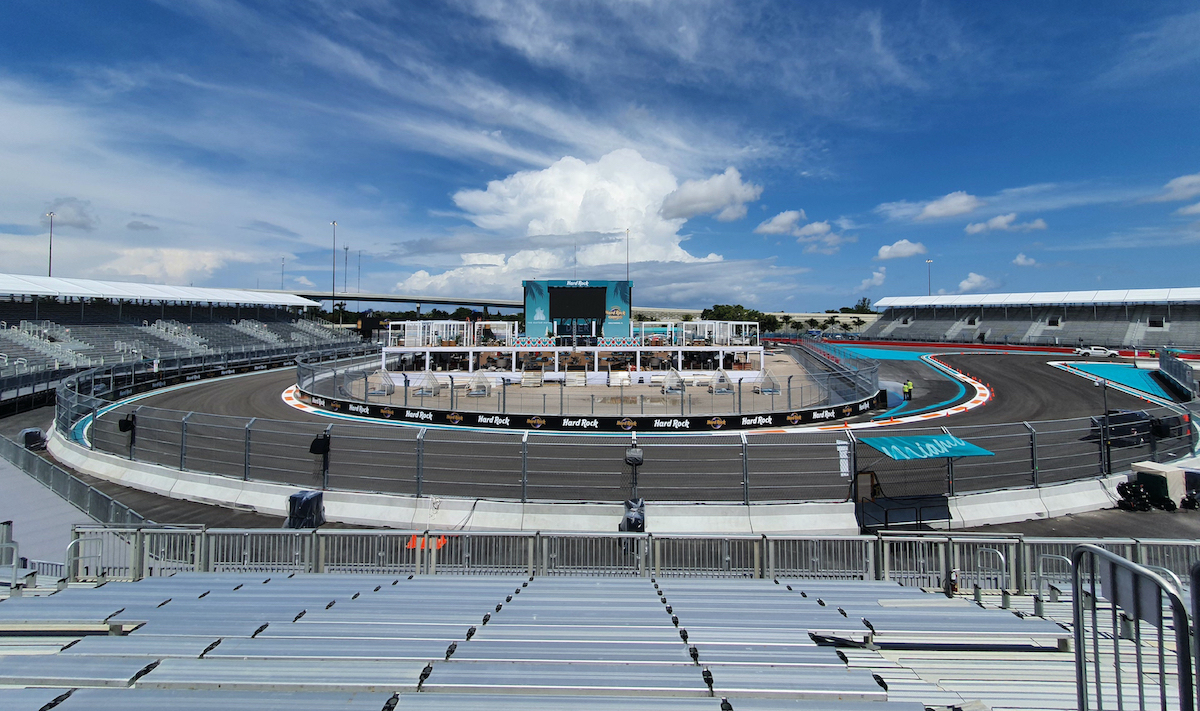