Selling Sunset isn’t going anywhere, and if you enjoy real estate and home renovation shows, Netflix has even more coming your way this year.

The streaming service has renewed the Emmy-nominated doscusoap Selling Sunset for Seasons 6 and 7, with production set to begin later this summer. Plus, Netflix’s listings for the rest of the year include How to Build a Sex Room, Dream Home Makeover, Instant Dream Home, Selling The OC (premiering on August 24), Designing Miami, Buying Beverly Hills, and Buy My House. Read on for more about all.

Selling Sunset is set in the world of LA’s high-end real estate and follows the city’s most successful female realtors who all work at The Oppenheim Group, the Hollywood Hills and the Sunset Strip’s top agency. They work hard and play harder, competing with the cutthroat LA market and each other. Adam DiVello, Sundee Manusakis, Kristofer Lindquist, Skyler Wakil, and Jason Oppenheim executive produce.

How to Build a Sex Room

Eilyn and Ray Jimenez are Miami’s two hottest designers, competitors, and married in the series premiering September 21. She has a minimalist aesthetic, while he has a more maximalist approach. Eric Wattenberg, Will Nothacker, Deanna Markoff, and Luke Neslage executive produce. 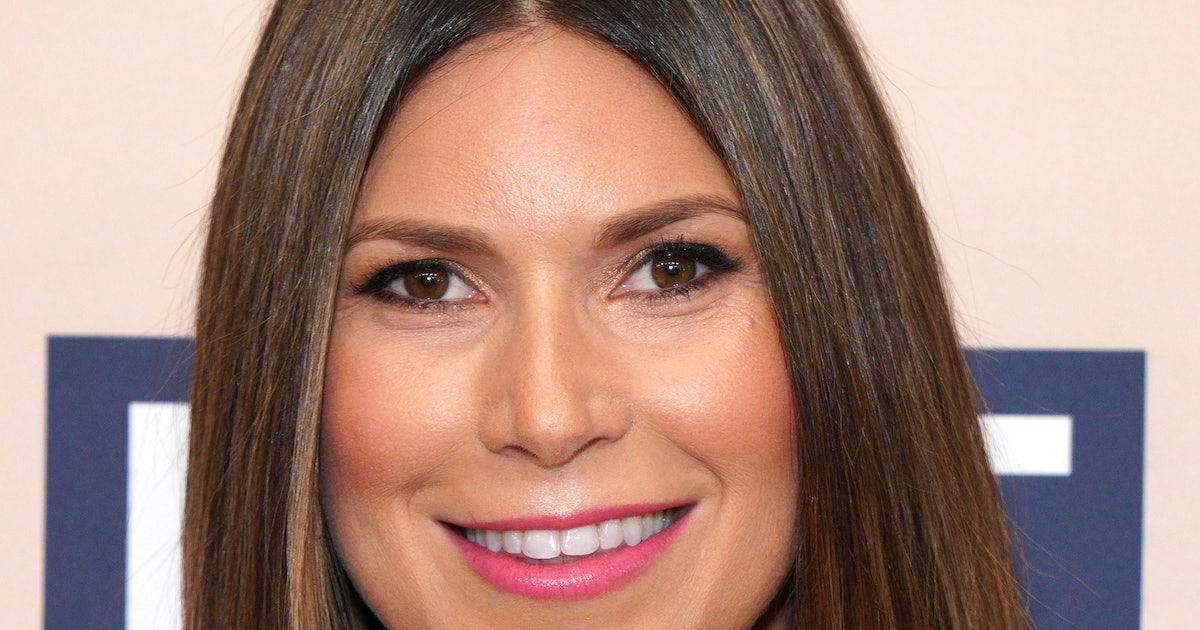 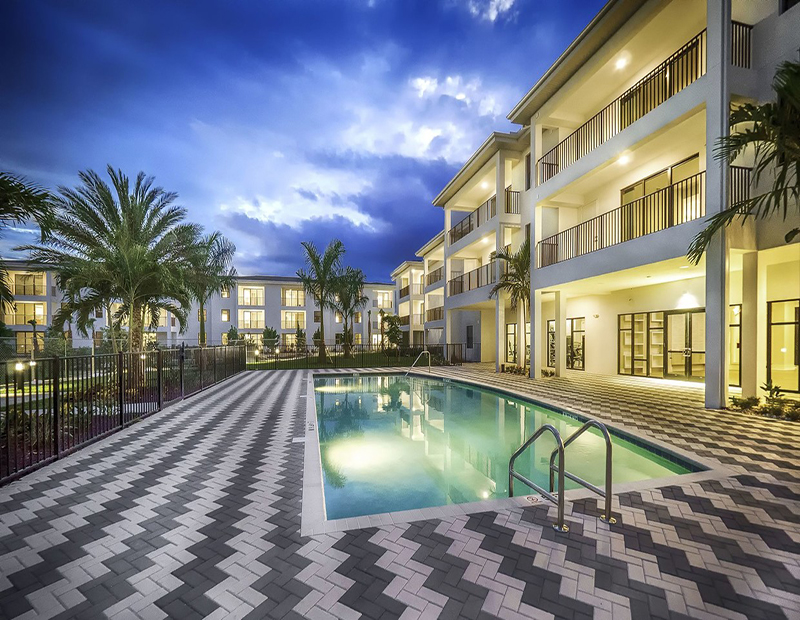 Trend in real estate deals falling through before completion growing; Florida among the leaders | Real Estate