MIAMI-DADE COUNTY, Fla. – A former employee of a northwest Miami-Dade County furniture warehouse is facing arson and burglary charges after investigators said he set multiple fires to the business after he was terminated. Damage caused by the fire is upwards of $1 million, according to Miami-Dade Police.

Miami-Dade Police officers arrested Yolexy Medina, 43, outside a home at 8315 NW 32nd Ave. Wednesday based on a tip that he was staying with someone in the area.

According to a police report, Medina worked as a carpenter at Grafton Furniture at 3401 NW 71st St. and was allowed to live at the business until he was fired in April 2022 after he stopped showing up to work. The report also stated that he had an affair with a co-worker during business hours.

On May 13, 2022, Medina and the business owner allegedly had an argument via text message about a folder Medina claims he left at the business, which escalated to Medina threatening to call police.

Just after 4 a.m. on May 14, a neighboring business owner reported the smell of smoke and also seeing smoke bellowing out of the warehouse.

Fire investigators determined that at least four fires had been set inside the warehouse and in a delivery van.

Police said they reviewed CCTV footage from both inside and outside the warehouse and identified Medina as the suspect. Medina was seen holding a folder under his left arm and an unidentified bottle in his left hand.

Medina’s file was reportedly the only thing missing from the business’s accounting office file drawer, which was left intact.

Police said Medina told them he was angry that his former boss would not give him the folder because it contained his immigration documents. They said that while Medina admitted to owning a hat similar to the one seen on surveillance, he denied any involvement. 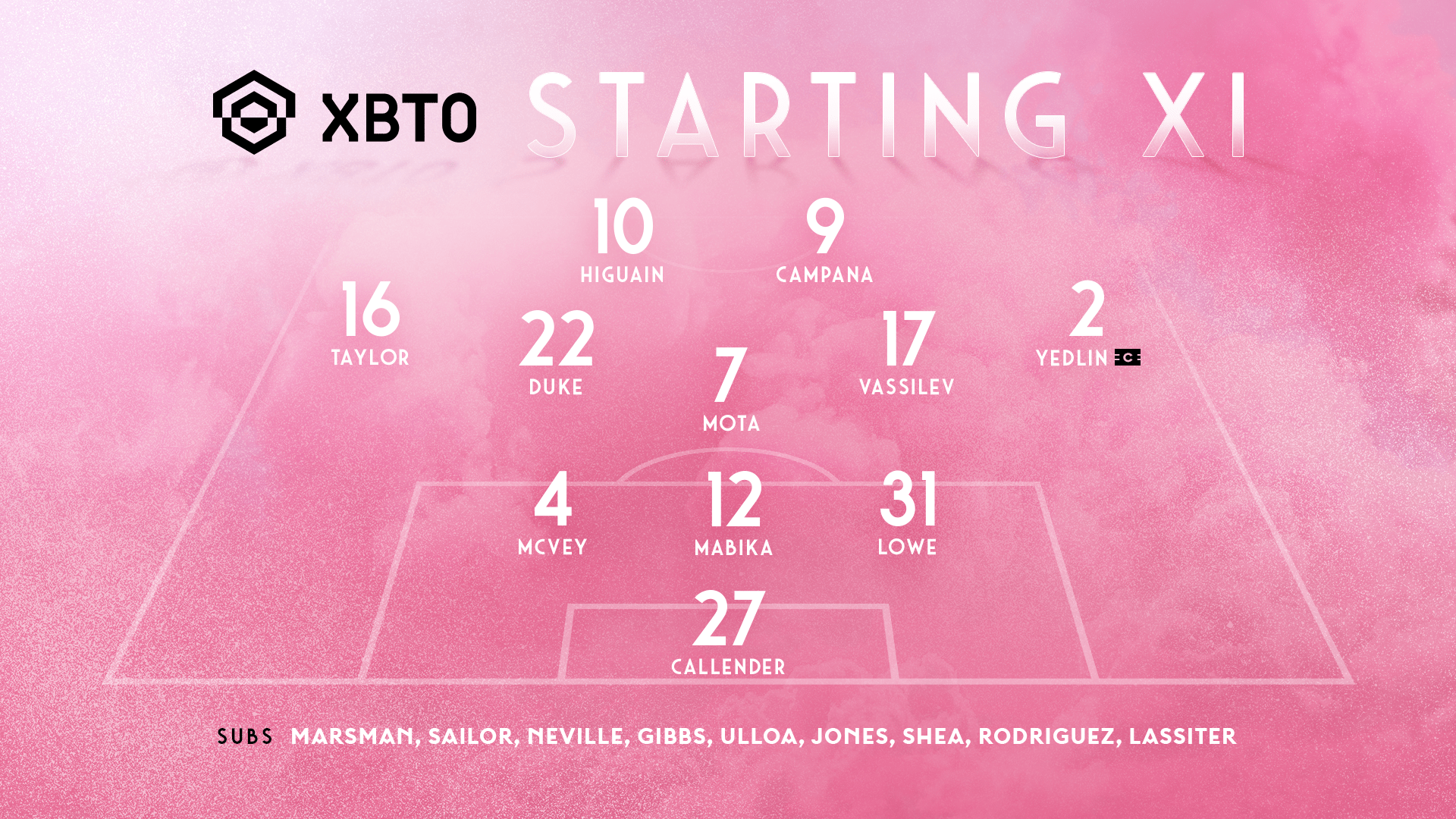 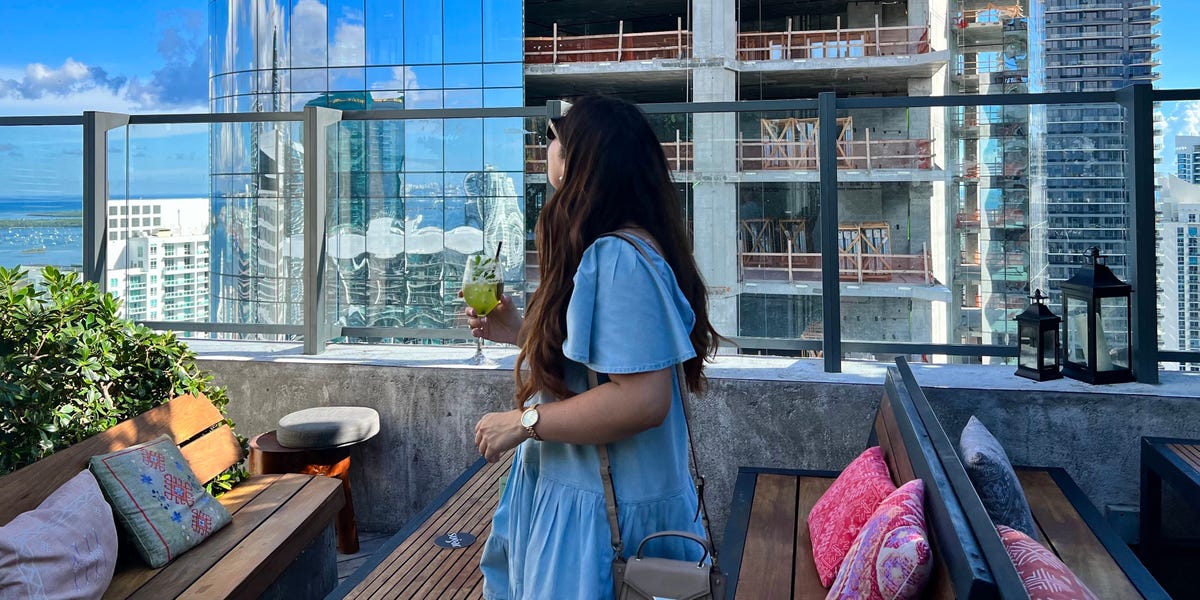 I Toured the Area of Citadel’s New HQ in Brickell, Miami 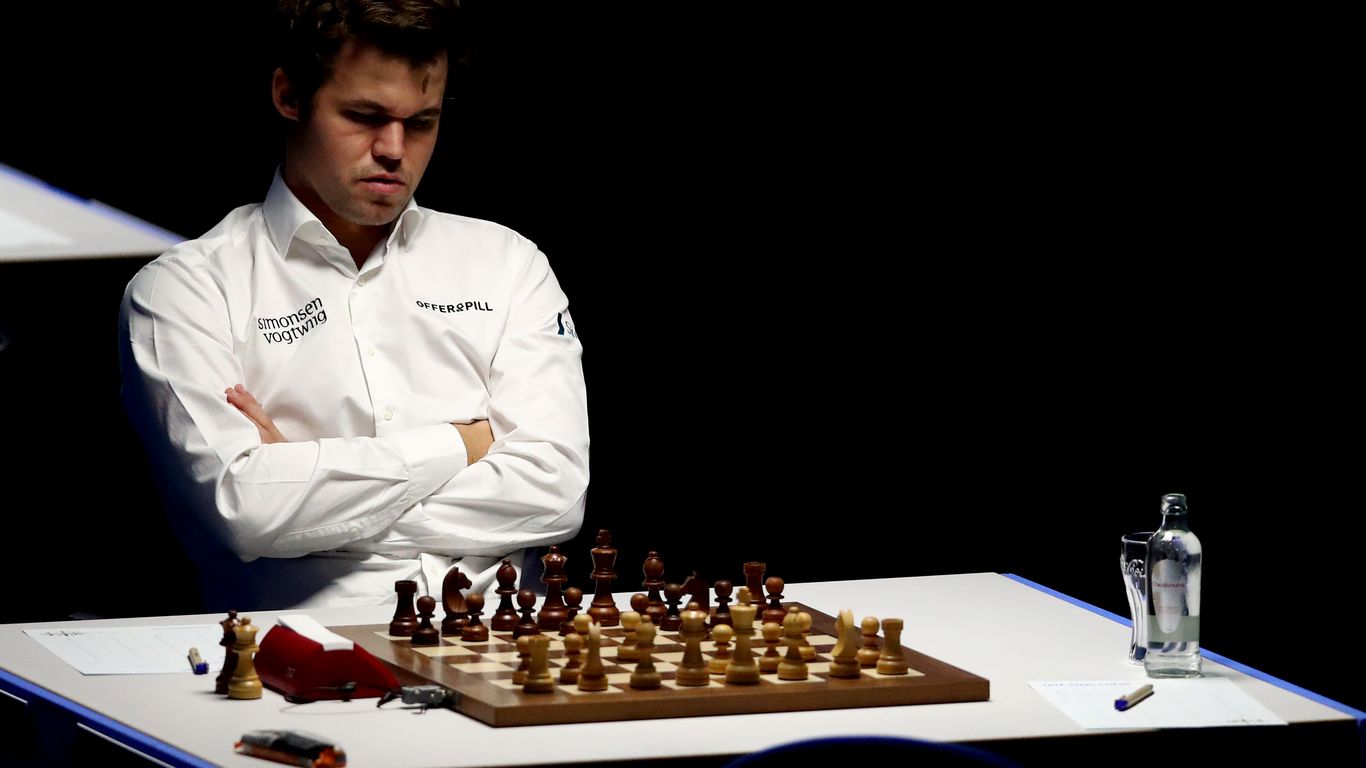