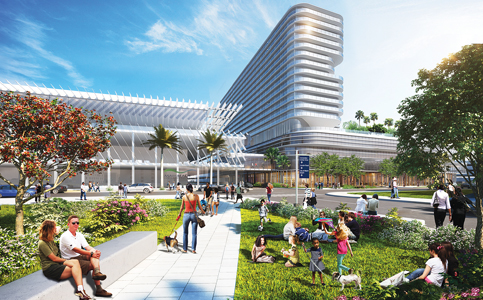 With a planned increased in seat capacity for international passengers coming to Miami and higher hotel occupancy and daily rate recorded in just the first two weeks of this year, the county’s tourism outlook glows brightly.

For the first two weeks of the 2023 combined, occupancy in county hotels has risen 8.1% over the last year. Similarly, average daily rate rose 4.6%, and visitor volume – defined as demand, or how many people are checking into hotel rooms – is up another 12.1%, according to the Greater Miami Convention & Visitors Bureau.

“These first two weeks have been traditionally a shoulder period,” said David Whitaker, bureau president and CEO, referring to the period between peak and off-peak season. “So, to have increases in occupancy, daily average rate and volume is really, really encouraging. The goal is to continue that growth and success.”

In 2021, which was “a bit of a struggle year, still dealing with the grip of Covid-19,” said Mr. Whitaker, the county had an annual 68.4% occupancy. Still, Miami-Dade ended as second in the nation among the top major destinations with more than 20,000 hotel rooms for occupancy.

“The entire country was dealing with Covid-19,” he said. “Tampa was in the number one spot at 68.4%, so Florida in general did quite well due to opening sooner, warm weather, and outdoor options that the Northeast and cold weather cities weren’t able to enjoy.”

“We could fill every hotel room in the city if we only charged $50 a night,” said Mr. Whitaker. “So, hotels that do very well find that balance between volume, occupancy and daily rate. Higher revenue per available room (RevPAR) generates more taxes for our destination, for our community and our municipal partners. The more successful a hotel is, the more employees they can hire and the more they can reinvest in the property.”

Another barometer of future success is planned seat capacity, the number of seats on arriving flights. International airlines have negotiated with Miami International Airport a total increase of 21% year-over-year in seats for January through March, said Mr. Whitaker. The biggest growth markets are to be the United Kingdom, up 32%; Canada, up 31%; Brazil, up 20%; and Spain, up 11%.

“The airlines, coming off one of the best years ever (2022), are adding more capacity,” he said.

For the second quarter, which is April through June, planned seat capacity is to increase 18% overall over the last year for international flights, led by Brazil, adding 38% capacity, and the UK adding 11%.

“We knew that Brazil had taken a pause because they were especially hit by Covid-19,” said Mr. Whitaker. “We’re thrilled to be welcoming them back and to see these seats [increased]. We anticipate a real surge in Brazilian visitors in the first six months, which is a big travel time for them.”

In addition, 16 new hotels countywide opened in 2022, which is helping bolster today’s tourism. That new properties added 2,964 rooms in inventory, a 4.7% increase over the prior year. “More rooms opening means more rooms to fill, and more work to continue to entice and welcome more visitors, but when 16 new hotels open in a year, that just shows you the investors’ confidence,” Mr. Whitaker said.

In addition, last week, Terra Group and Turnberry, the two titans jointly developing the Grand Hyatt Miami Beach Convention Center Hotel, announced that Dallas-based general contractor and construction company Balfour Beatty will begin construction toward the end of the summer. Preconstruction of the 17-story, 800-room hotel is underway, and competition is expected in 2025.

“I can’t quantify yet” how much the hotel is going to impact meetings and conventions at the Miami Beach Convention Center, which recently underwent a $600 million renovation, said Mr. Whitaker, “but, we’re literally receiving dozens and dozens of new requests for information from meeting planners all over the country. There is an incredible surge of interest.”

The Convention Center headquarters hotel, at 17th Street and Convention Center Drive, will directly connect to the center via an elevated skybridge. It “will serve as the central anchor of the Miami Beach Convention Center District, steps away from the beachfront, hundreds of shops and restaurants along Lincoln Road, the New World Center, the Bass Museum, and the Fillmore Miami Beach,” said a press release by the joint team.

The hotel is to include 12 floors of guest rooms, 52 suites with beach views, four floors of meeting spaces and ballrooms, a resort-style pool deck, a signature restaurant, lobby lounge and bar, and retail space, all designed by architect Bernardo Fort-Brescia and his Miami-based firm Arquitectonica. 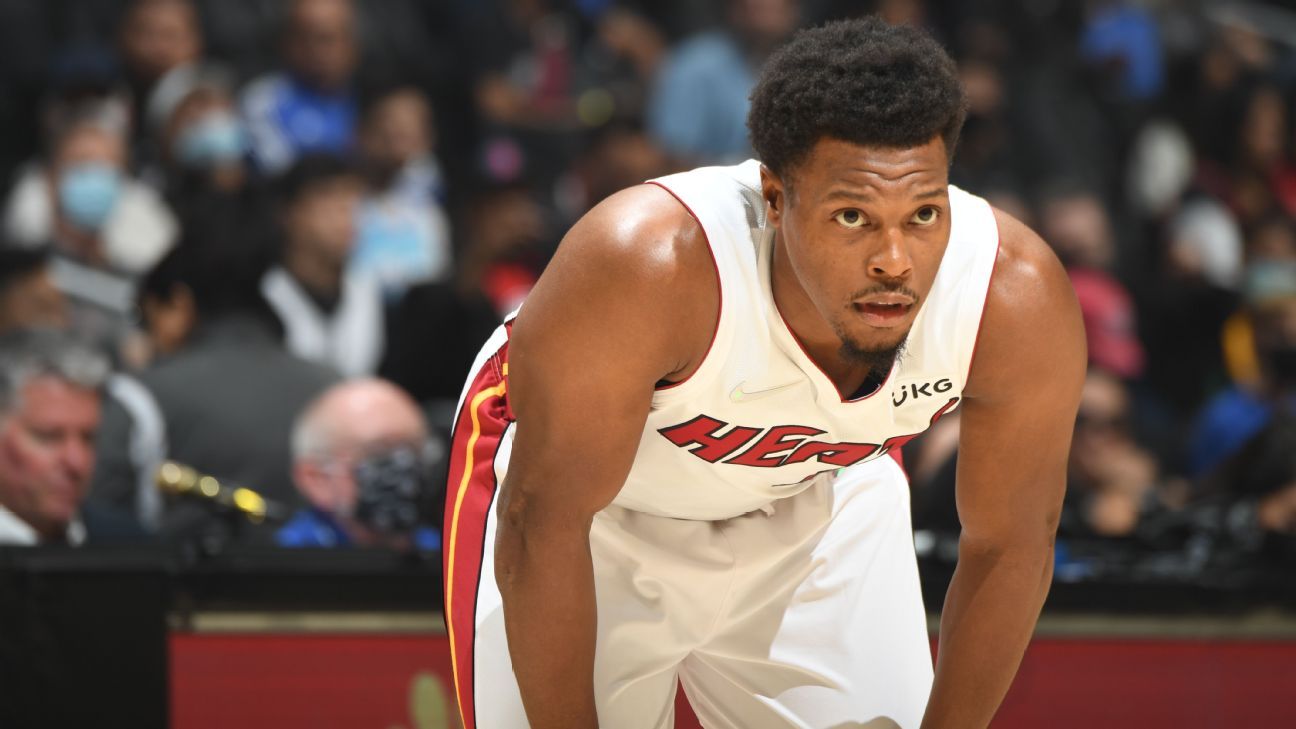 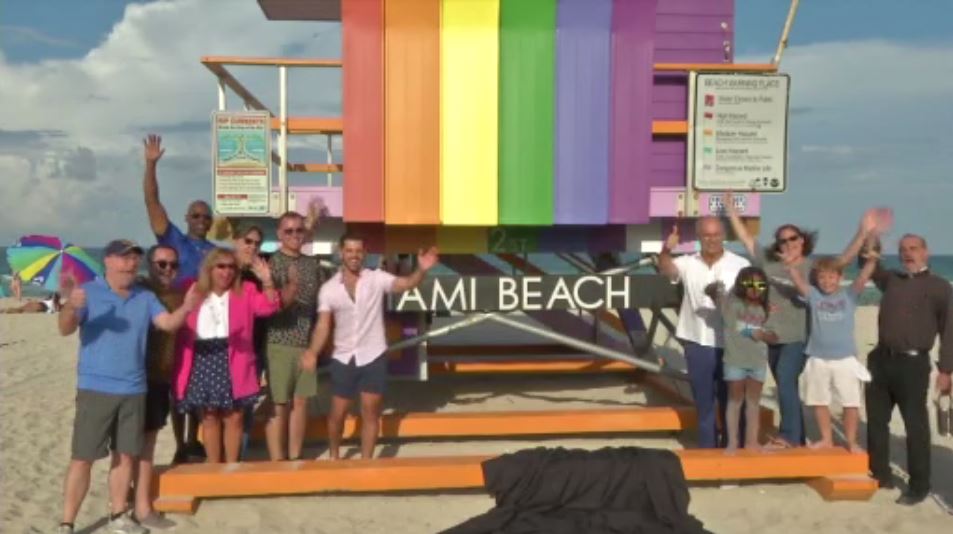