Fort Partners paid $41.5 million for a Surfside development site where the firm has approval to build a 14-unit condominium.

The Miami-based company bought the almost 1-acre property at 9163-9165 Collins Avenue from Wexford Capital, according to records and real estate data provider Vizzda. The buyer also scored a $50 million mortgage for the site from Madison Realty Capital.

Fort Partners’ planned 11-story project, dubbed Hillcrest by the Sea, will replace an aging two-story residential co-op building that’s slated for demolition. Built in 1949, the existing building has 23 units, according to Vizzda.

The project marks a continuation of Fort’s aggressive wager on Surfside. It is replacing an existing apartment building with an 11-story, 25-unit condominium at 9133 Collins Avenue, and also plans to redevelop the historic Seaway Villas at 9149 Collins Avenue.

Fort also is under contract to buy the property at 8995 Collins Avenue, where it has approval for an 11-story, Kobi Karp-designed project with 19 units.

That site is adjacent to Four Seasons Residences and Hotel at the Surf Club, at 9001 and 9011 Collins Avenue, which Fort completed in 2017. Led by Nadim Ashi, Fort owns all Four Seasons hotels in South Florida.

Its Hillcrest plan has stirred controversy. Last year, Surfside resident Shannon Gallagher sued the town over its approval of the project, claiming that construction could endanger the aging next-door Carlisle on the Ocean condos where Gallagher lives.

Gallagher, who ran for a Surfside commission seat last year but lost, was indicted this year for murder.

The town has been fighting the suit in court. Bill Thompson, Fort Partners’ director of development and construction, told The Real Deal last year that the Hillcrest project was “designed in full compliance with the town’s code, comprehensive plan and town charter.”

The suit over Hillcrest reflects fears of construction near aging, oceanfront buildings, following the Surfside collapse in June 2021 that killed 98 people. A class action lawsuit had claimed construction of Eighty Seven Park next to Champlain Towers South contributed to the collapse. The Eighty Seven Park development team denied wrongdoing and settled through their insurers last year.

Other projects on tap in Surfside include Shaya Boymelgreen’s three-story, 200-key hotel at 9300 Collins Avenue. The developer scored a $30 million construction loan for the hotel last year.

Damac Properties plans a Cavalli-branded condo project on the Champlain site, which the Dubai-based developer bought for $120 million last year. 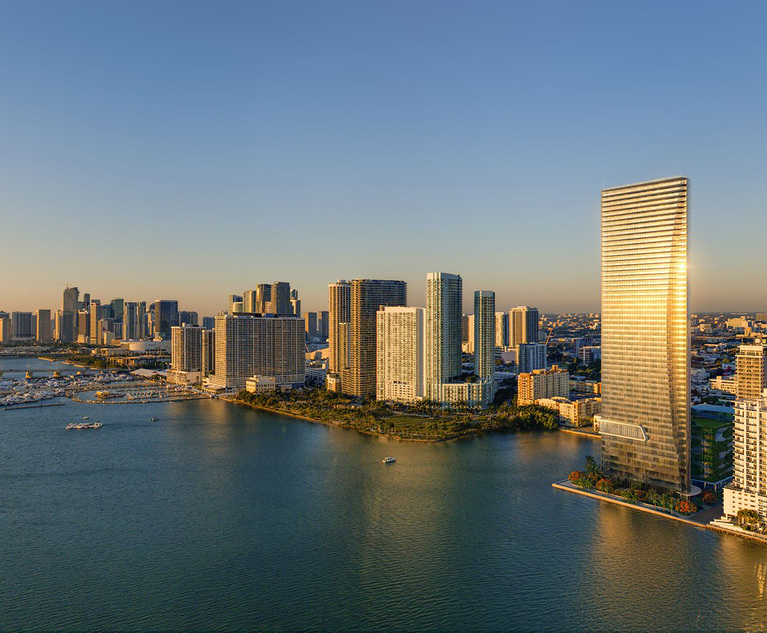 Edgewater Poised to Become the Hot Place to Live 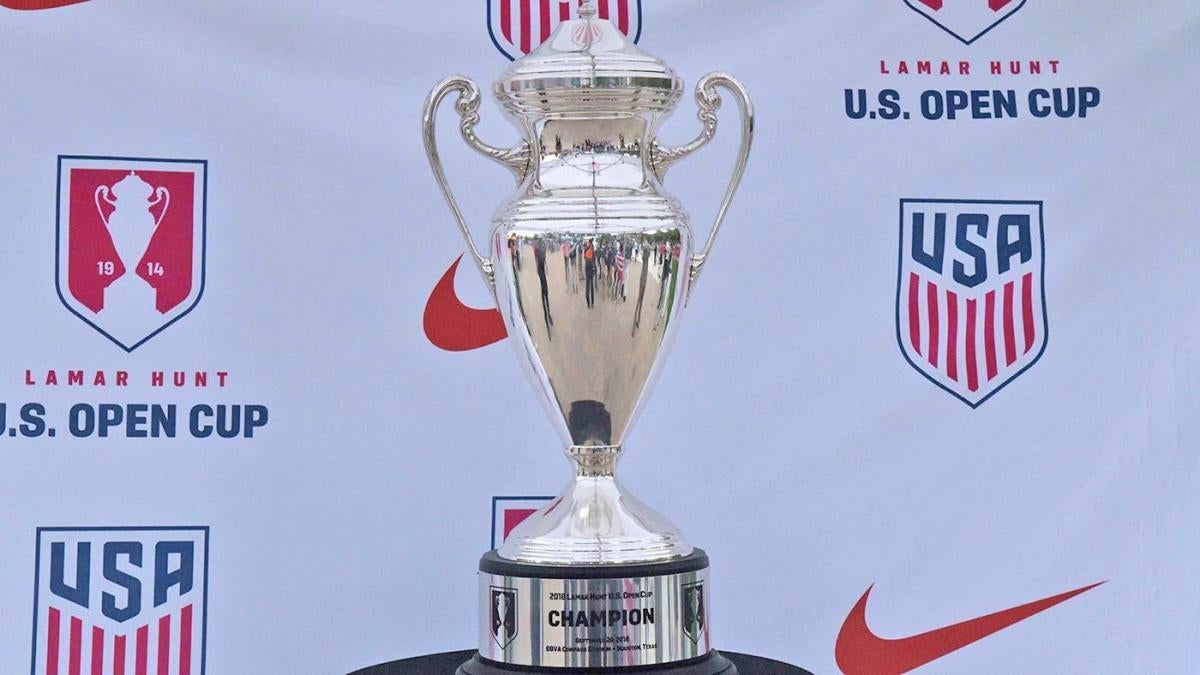