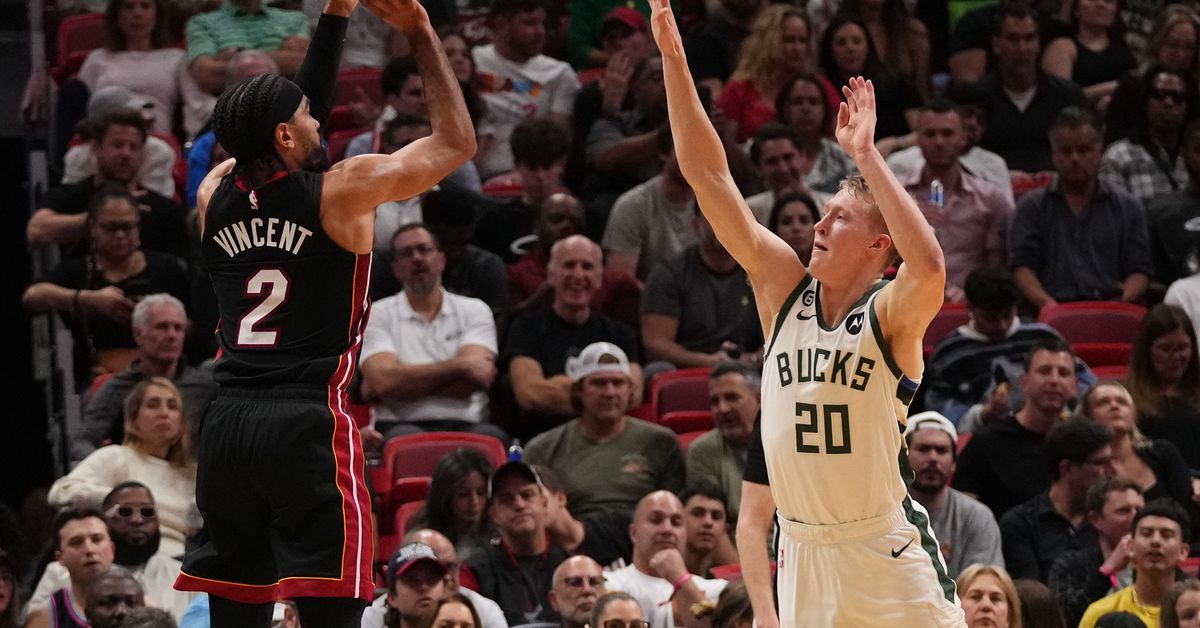 Both the Miami Heat and the Milwaukee Bucks came into this game shorthanded. Miami was without 3 starters in Kyle Lowry, Tyler Herro, and Caleb Martin. As the Bucks were without the services of MVP Giannis Antetokounmpo and Kris Middleton. That didn’t keep both teams from making this a fun and competitive game though. After going down by 15 points early, Miami came back and then kept it close the rest of the game. Until they finally gained some separation in the fourth quarter and secured the 108-102 win.

Jimmy Butler and Bam Adebayo each had a solid double double. Victor Oladipo almost had a near triple double off the bench. This night though was all about the starting PG, and not Kyle Lowry. Gabe Vincent stepped in as the starter and had a career high 28 points to go along with 5 three pointers, 6 assists and 2 steals.

At times when the offense was extremely stagnant in the first half, Vincent was there to provide timely buckets. Bam Adebayo had the second most points on the team tonight, and he made his presence felt on both ends. He was extremely missed in the last win against OKC, as his shot blocking and altering ability was the biggest loss without him the other night. Offensively, he got to all his spots and had a couple aggressive dunks again.

It was a team effort though, as Jimmy Butler’s 17 point 11 rebound double double and Max Strus’s 12 point 10 rebound double double was also huge. Jimmy was a recipient of a nice alley oop pass from Gabe for a slam in the fourth quarter. Strus showing he can be aggressive on the boards as a natural wing player is also encouraging.

Even the rookies Jamal Cain and Orlando Robinson contributed some key minutes off the bench. They both made a nice impact on the game, nothing more you can ask from the first year guys. Victor Oladipo, although not shooting it well still did a lot of other things. His near triple double performance off the bench was impressive especially considering he made a great game out of a bad shooting night. Not to mention the elite defense.

The HEAT also continued their outstanding free throw shooting. However, all good things have to come to an end at some point. After going a perfect 40-40 last game, their streak stopped at 54-54 until Jimmy Butler finally missed one towards the end of the game.

The Heat will get right back to it against the same team in Milwaukee for the second of back to back matchups on Saturday. The game will be at 1:00 PM ET, and the status of several of both team’s main guys that missed tonight’s game is still to be known. 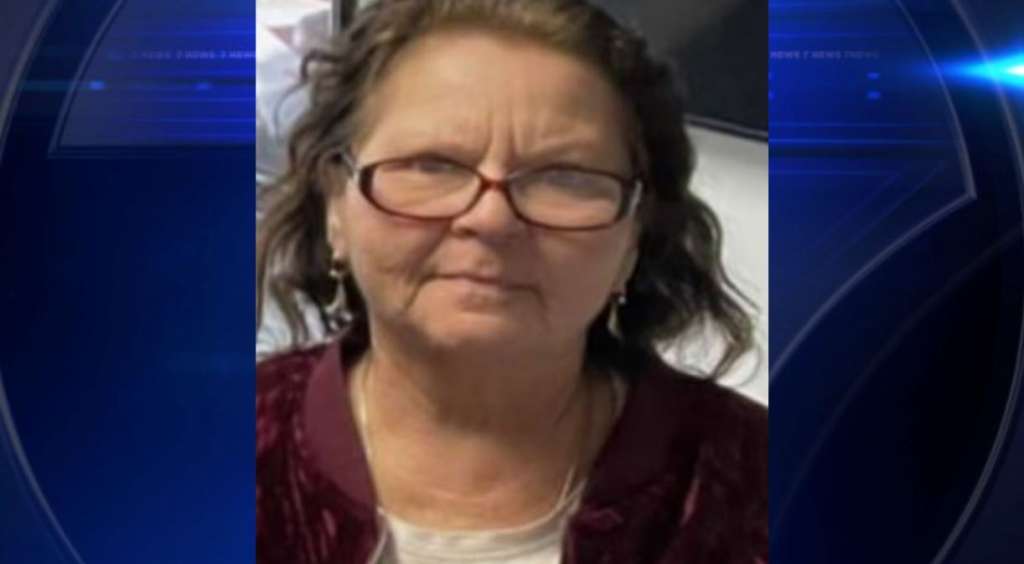