Last season, the Miami Heat were eliminated by the Boston Celtics in Game 7 of the Eastern Conference Finals. Jimmy Butler missed a three-point attempt late in the fourth quarter that would have put the Heat ahead.

If he had made that shot, the Heat likely would have won the game and moved on to face the Golden State Warriors in the NBA Finals. Alas, Butler did not make the shot and the Heat spent all summer thinking about what could have been.

The start of the 2022-23 NBA season has not gone well for the Miami Heat. They started the season with a record of 10-12 and are currently in a position to be fighting for the play-in tournament.

Considering that the Heat were the top seed in the Eastern Conference last season, their record through the first quarter of the season has been largely disappointing. One of the main struggles the Miami Heat have been having to endure is losing early leads in games.

The Miami Heat haven’t had the best start to the year, at all. However, behind Jimmy Butler and a huge win on Friday night, they should be near rectification.

What doesn’t help is that their closer, Jimmy Butler, has already missed nine games this season. The Heat recently played a back-to-back set in Boston.

Jimmy Butler returned to NBA action for the latter half of the set. As would be expected after returning from an injury, Butler’s offense started out slow.

However, things picked up for Butler late in the game. He led the team in the fourth quarter and hit a huge elbow jumper to take a three-point lead late.

Unfortunately, Jaylen Brown had the hot hand that night for the Celtics. He hit a huge three-pointer to tie the game with about two seconds remaining in the game.

That sent the game to an overtime period. In that final period, Jimmy picked up right where he left off at the end of regulation.

He continued to rally the team to play intense defense and hit, yet another, huge shot that would ultimately be the final dagger of the game. Butler finished with 25 points and 15 rebounds in the win.

He helped limit Jayson Tatum, one of the leading MVP candidates right now, to 14 points on 5-18 shooting. Basically—Jimmy Butler is back!

And with him, among the many other advances made in his absence, look for the Miami Heat to finally get their season back on track. 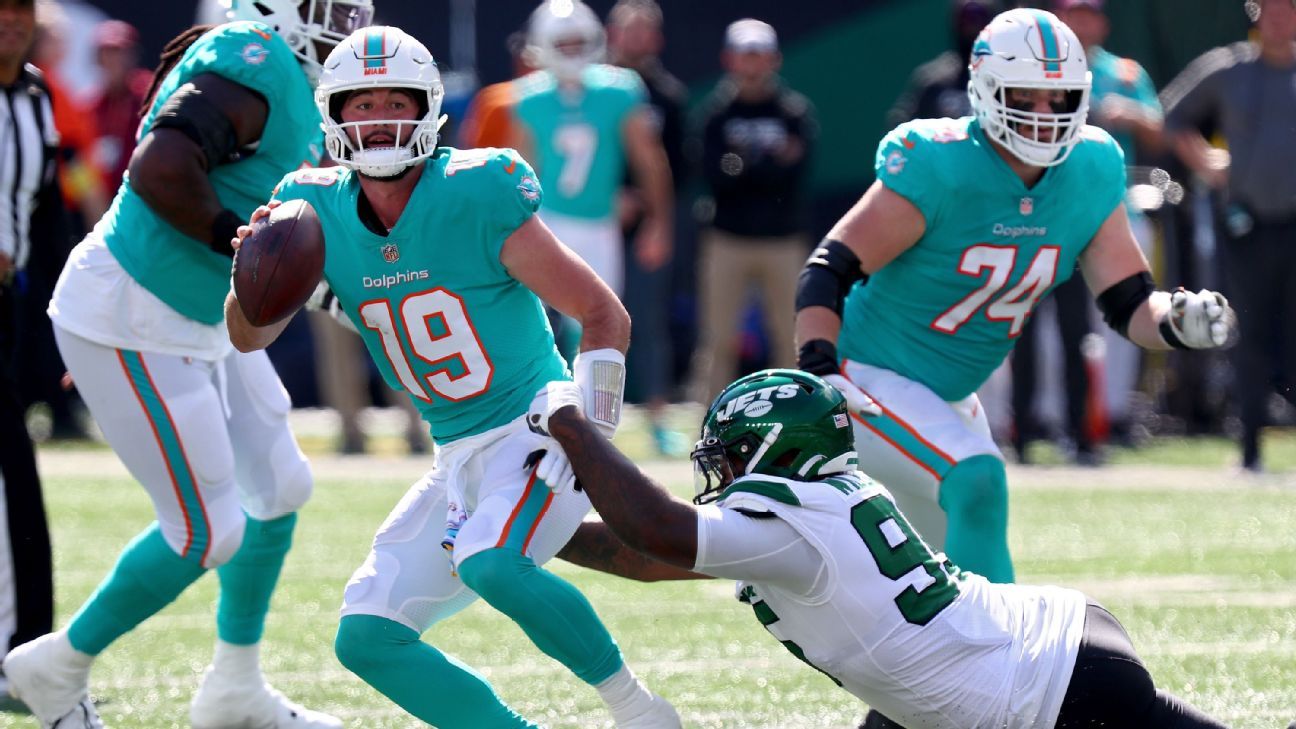