Developers are proposing a high-rise complex on the site of Kendall’s beloved Shorty’s BBQ. But not to worry, the restaurant serving slow-smoked meats for decades will remain in place for at least a couple of more years.

Almost a year after purchasing the site, Atlantic I Pacific Companies and Florida Value Partners filed plans for a pair of apartment towers for the Shorty’s property and the body shop across the street at 9200 and 9180 South Dixie Highway, according to an application submitted to Miami-Dade County in late September. The property is near the Dadeland South Metrorail station.

Atlantic I Pacific and Florida Value bought the sites, which span just over an acre, in December of last year for $15.5 million. The sale-leaseback deal allowed Shorty’s to remain on the site for five years. The restaurant also could be included in the future project, Shorty’s CEO Mark Vasturo told The Real Deal at the time.

Based in Miami Lakes, Florida Value has purchased, managed and developed more than $1 billion worth of real estate, including over 7,000 units and 2 million square feet of commercial properties, according to a company news release. Gus Alfonso is managing partner.

Atlantic I Pacific, led by Howard Cohen, is an investor, developer and manager of apartments and condominiums. It’s based in Bay Harbor Islands.

The Shorty’s Kendall location has been in place since 1951, although its building was redeveloped following a fire in 1972. The late Edward Louis “Shorty” Allen founded Shorty’s, which also has locations in South Miami, West Miami and Davie.

Atlantic I Pacific and Florida Value’s proposal comes as the area, which includes Dadeland Mall, has caught other developers’ eyes. Keystone Development + Investment plans the megaproject Hyve Dadeland, which would have three towers with 596 units between the Palmetto Expressway and South Dadeland Boulevard, south of Southwest 88th Street.

Lynd Development Group plans to develop a 129,000-square-foot self-storage facility with retail in place of an existing office and retail building at 9300 South Dixie Highway.

How the Slowdown is Affecting South Florida Residential Real Estate 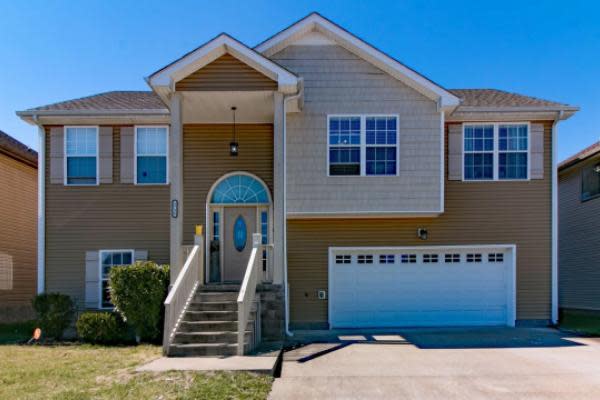