The TCRE Group is keeping its Coconut Grove office, which is a Corcoran location, led by Corcoran’s Lily Zanardi, senior managing director.

Bijaoui said his team’s dollar volume totaled more than $100 million over the past year. They’ll continue to focus on high-end commercial and residential deals, including leases.

Bijaoui represented the landlord in its 10-year lease signed last year for Gordon Ramsay’s Lucky Cat restaurant at the Yukon building at 119 Washington Avenue in Miami Beach, which represents Ramsay’s first South Florida location. Bijaoui has also been involved in office and multifamily sales in North Carolina, Georgia, Tennessee, Texas and Florida, according to a press release.

In South Florida, Corcoran’s commercial arm will cover the coastal Miami mainland, Miami Beach and as far north of Fort Lauderdale, according to the release.

Bijaoui said Corcoran offers him the backing of a major New York-based brokerage that is publicly traded and has a “boutique-based mindset” that other companies do not have. Corcoran reached out to him, he said. He plans to eventually add more brokers.

Beverly Hills-based Westside Estate Agency, which Bijaoui led locally for the past eight years, is winding down in South Florida.

Bijaoui uncovered an alleged fraud by Nest Seekers International about two years ago, when the brokerage was falsely claiming exclusivity on a number of listings in Miami. Bijaoui, the true listing agent for a waterfront Miami Beach home, had been replaced on Zillow by a Nest Seekers agent who was not at all affiliated with the property.

AFC East Predictions before the draft 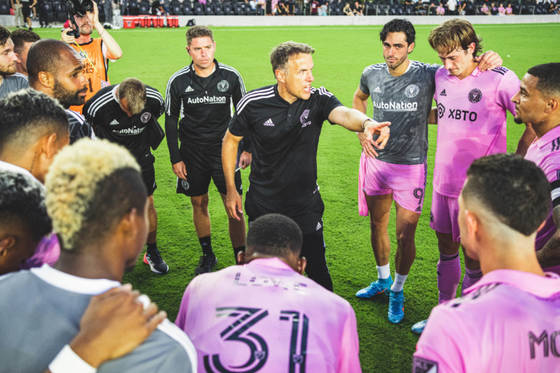 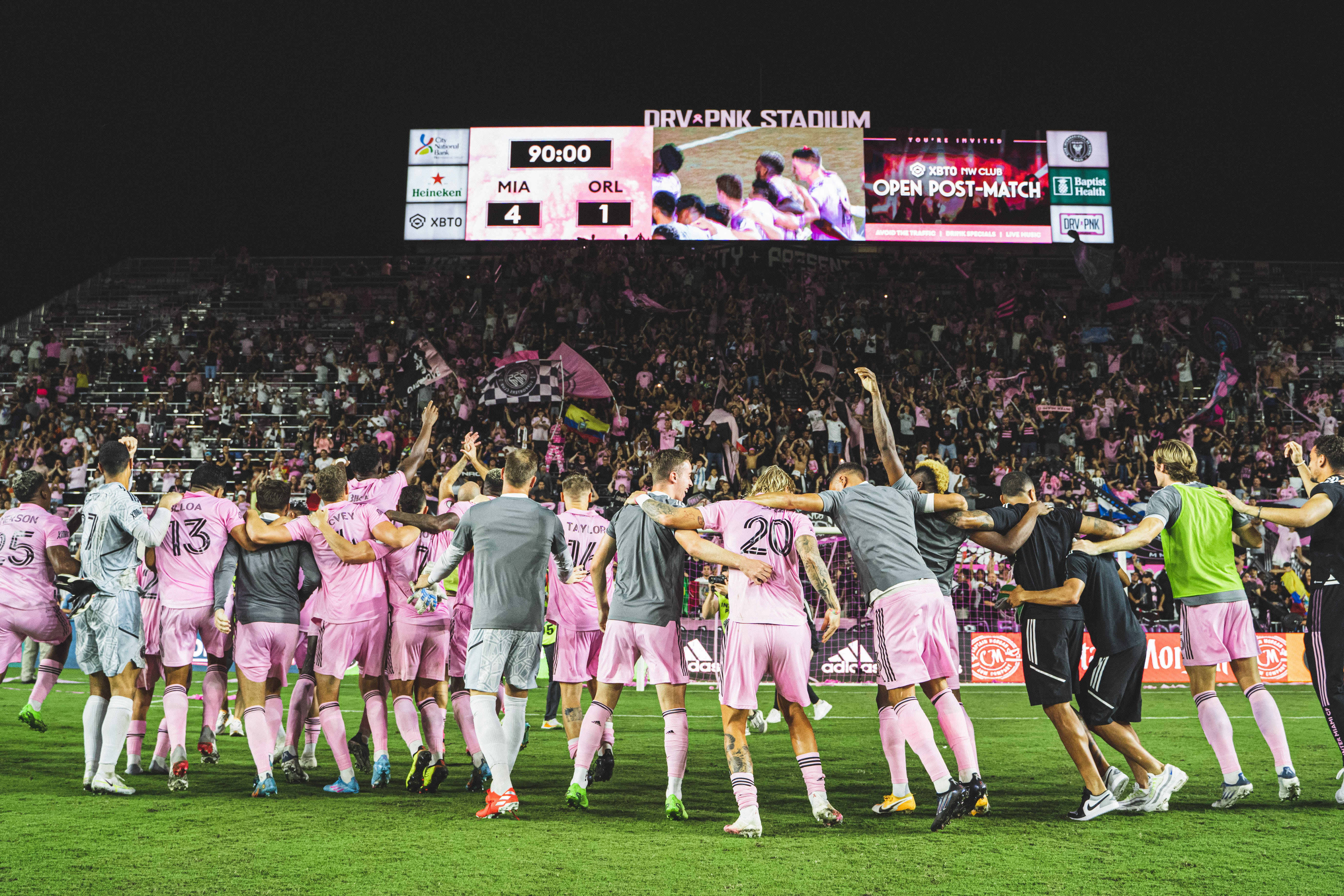