The tide has turned, and buyers are now backing out of deals in the Sun Belt as rates rise and home prices remain unaffordable.

Once pandemic boomtowns, 15.2% of homes in cities in the Sun Belt that went under contract in August fell through, or roughly 64,000 homes nationwide saw deals dropped, a new report from real-estate brokerage Redfin Corp. (RDFN) said.

A year ago, only 12.1% of home buyers were backing out of deals. Typically 12% of deals fell through prior to the pandemic, Redfin said. But the last time this number spiked — prior to this fall — was at the onset of the coronavirus pandemic in March/April 2020.

“A slowing housing market is allowing buyers to renege on deals because it often means they don’t need to waive important contract contingencies in order to compete like they did during last year’s home-buying frenzy,” Redfin noted.

Contingencies can include inspections to see if there’s any issues with the home, or whether they can get the mortgage required, or whether the appraisal is different from the agreed-upon amount.

And “some buyers may also be backing out of deals because they’re waiting to see if home prices fall,” the company added.

More than a quarter of buyers looking to buy a home in Jacksonville, Fla. backed off in August, Redfin said, which is the highest percentage among the major 50 metro areas in the U.S. Las Vegas, Atlanta, and Orlando followed. (Top 10 list below)

These destinations were hotspots during the pandemic for buyers as they were affordable and in the era of remote-work.

“Now their housing markets are among the fastest-cooling in the nation, giving buyers the flexibility to bow out,” they added.

Redfin analyzed Multiple Listing Services data going back to 2017 to analyze the drop-outs.

The share of buyers backing out of deals was the lowest in Newark, N.J., at 2.7%, followed by San Francisco, Nassau County, N.Y., New York City, and Montgomery County, Pa.

Homes are also still expensive. While existing-home prices are coming down, the median price of an existing home in the U.S. is still $389,500 in August, up 7.7% from a year earlier, the National Association of Realtors said.

With this tough backdrop of nervous buyers, “I advise sellers to price their homes competitively based on the current market,” Sam Chute, a Miami-based real-estate agent at Redfin said, “because deals are falling through and buyers are no longer willing to pay pie-in-the-sky prices.”

To be clear, the indigestion in the real-estate market was deliberately constructed: Home prices coming down as a result of higher rates and sellers reacting to lower demand is a “good thing,” Federal Reserve Chairman Jerome Powell said during a Wednesday press conference when they announced the rate hikes.

“Housing prices were going up at an unsustainably fast level,” Powell said.

“For the longer term, what we need is supply and demand to get better aligned, so that housing prices go up at a reasonable level …and that people can afford houses again,” he added. “The housing market may have to go through a correction to get back to that place.”

These are the top 10 cities where deals are falling through:

Got thoughts on the housing market? Write to MarketWatch reporter Aarthi Swaminathan at [email protected] 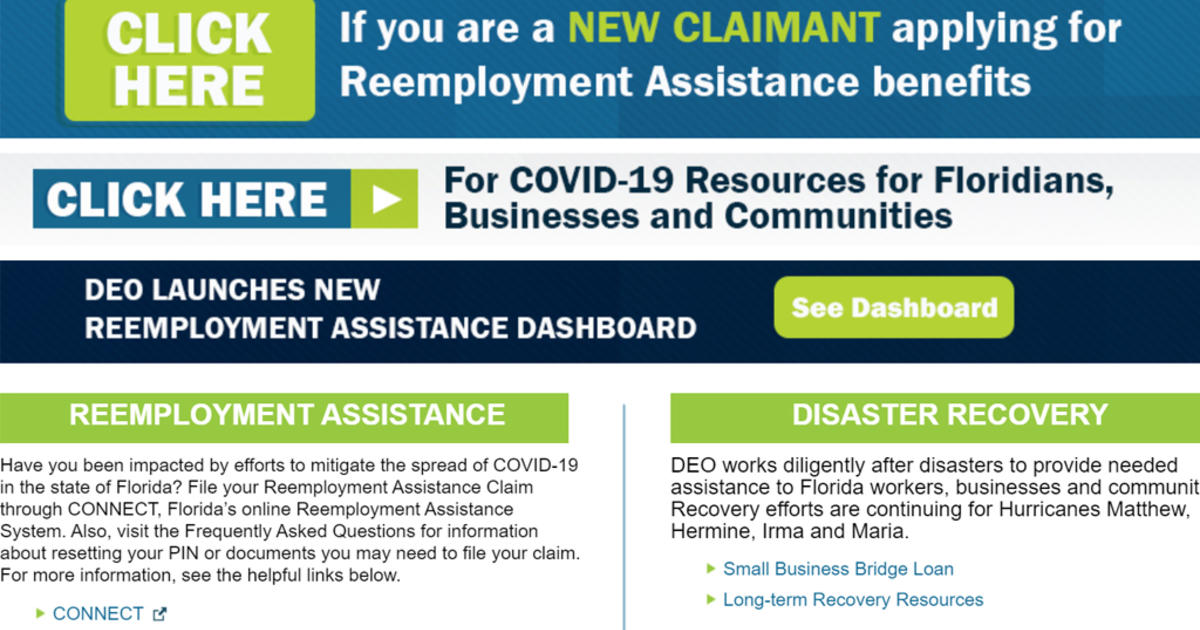