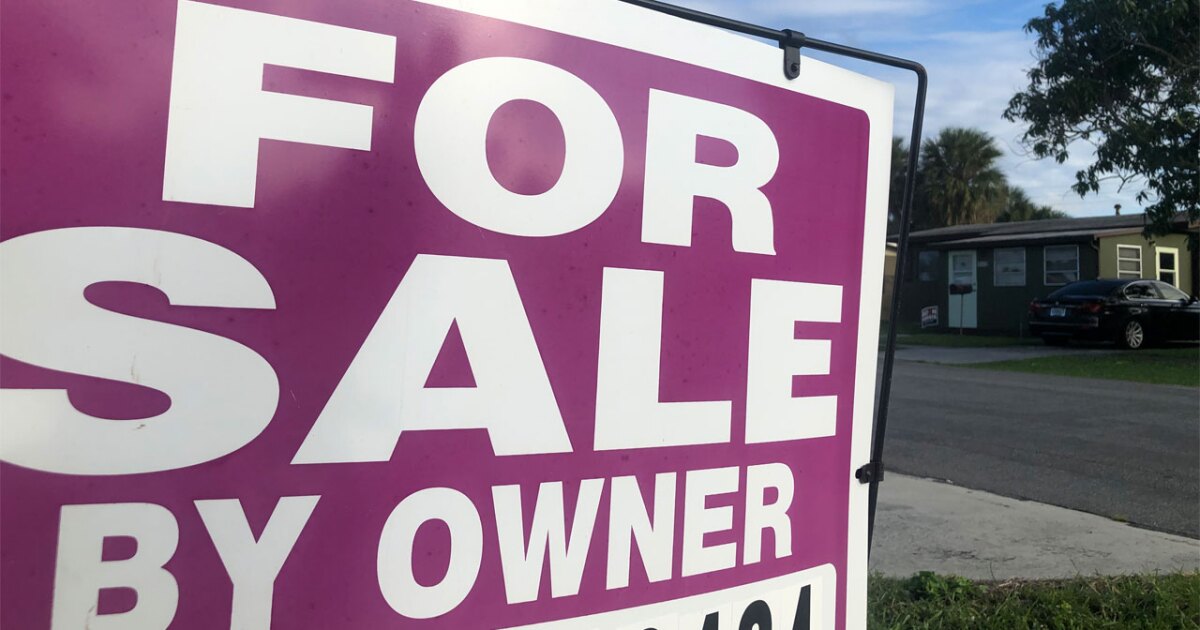 Miami-Dade’s median sale price dwindled to $551,250 for a single-family home in August, down from $570,000 the prior month, according to the monthly sales report released Wednesday by the Miami Association of Realtors. Condominium prices also dropped to a $375,000 midpoint from $380,000 in July.

The price decreases in Miami-Dade represent the second consecutive month, after climbing steadily from September through June and reaching historic high marks of $579,000 for a house and $410,000 for a condo.

“Prices never go up forever,” said Ana Bozovic, founder and real estate market analyst at Analytics Miami. “The steady ramp up we have had through mid-2022 was neither normal nor sustainable.”

In August, Broward showed the first signs of a softening residential real estate market. Although condo prices held steady at a $265,000 median, the midpoint sale price for a house fell to $562,500 from $600,000 in July.

The South Florida housing market has overheated during the two-year pandemic due to a tight supply of available homes and an influx of out-of-state buyers who decided to call the area their new home. That pushed demand and prices up since many of these newcomers outbid local residents and paid cash for houses and condos.

The pandemic-induced dramatic shift in the white-collar workplace from office buildings to homes allowing technology, finance, legal professionals and others to work remotely from anywhere during the pandemic has sharply worsened a housing-affordability crisis in South Florida that began well before the coronavirus emerged in March 2020.

Natives and longtime residents in Miami-Dade and Broward have been waiting on the sidelines, betting the runaway housing prices would eventually settle down.

Total housing sale transactions did increase from July to August across the region. Miami-Dade reported 2,505 sales, up from 2,375, while Broward recorded 2,700 transactions, higher than the 2,575 in July. Keeping with a longer trend, nearly half of the buyers last month paid for homes in cash — to likely avoid rising interest rates on mortgages, experts say — in both Miami-Dade and Broward.

On Wednesday, the Federal Reserve announced its fifth bump in its benchmark interest rate in 2022, the third increase of three-quarters of 1% — aggressive moves to try to curtail lingering consumer price inflation. The Fed’s rate hikes have pushed 30-year conventional mortgages to an average of 6%, double the mark from a year ago and the highest level since 2008.

Johnson thinks part of the Fed’s inflation-fighting strategy to keep raising interest rates is to limit consumer buying power. One element of the Fed’s thinking, he said, is that as mortgage rates go up fewer people will borrow against the equity in their homes via home equity lines of credit.

“The Fed is aware that we have the availability of credit being driven by the size of equities in our home and the Fed is worried about building bigger lines of credit,” Johnson said. “Many of us worry that this is creating another form of money supply that the Fed doesn’t have control over.”

Meanwhile, Joey Francilus, a North Miami native and digital strategist, has been shopping for a home but is reassessing the timeline due to interest rate jumps and protracted consumer price increases. The 32-year-old wants to buy by late 2023 a three-bedroom, two-bathroom house in North Miami, similar to the home where he grew up. His mother, Marie Severe Jean-Francois, emigrated from Haiti to New York City in 1979 and soon after moved to Miami. She bought her home in 1998 for $88,000. Today, it’s valued at $400,000.

Francilus fears the South Florida newcomers with deep pockets are continuing to force out longtime residents like him.

“That’s a particular constraint we are dealing with now, because house prices are so high and we’re seeing such enormous rates of house price appreciation over the pandemic,” Perry said. “It makes it even more difficult for the first-time home buyer to enter the market, because they need a mortgage to buy a home and qualifying for that mortgage is even more difficult than it was a year ago.” 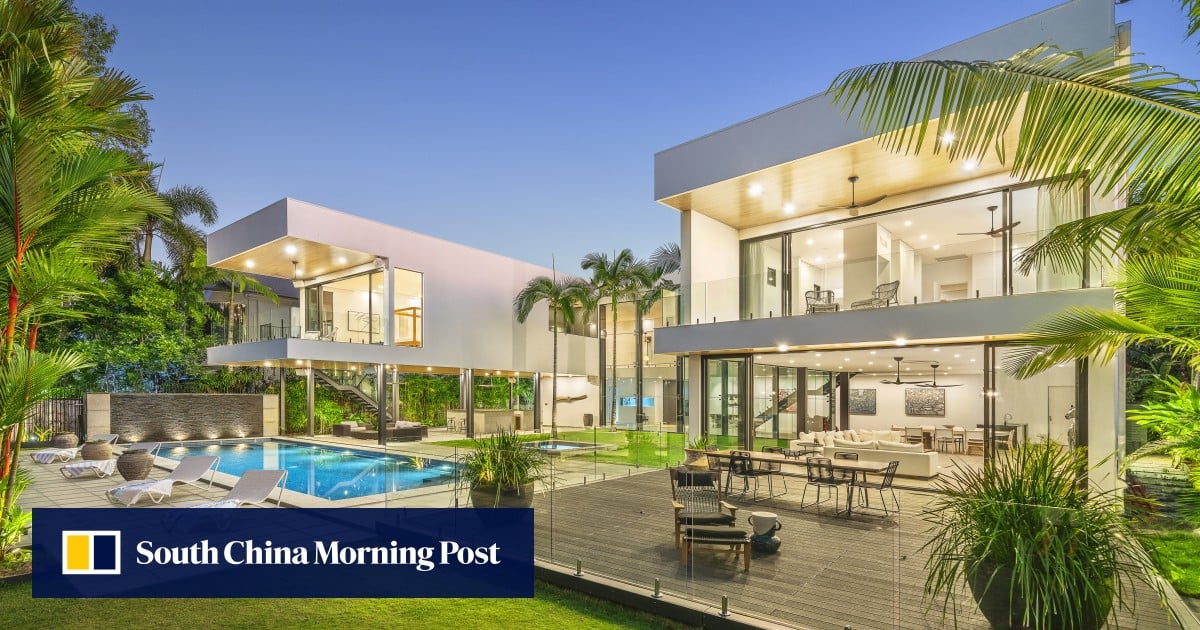