MIAMI-DADE COUNTY, Fla. – Residents of a golf course community in northeast Miami-Dade County are up in arms about a proposed new development on the property.

Members of the Presidential Estates community feel they are being ignored and that rules established decades ago are being broken, so they want the county to say no to developing the land.

“What they’re doing basically is trying to structure this so they can do an end runaround of this, around the owners, give us nothing. In fact, what they said the benefit to us would be was an end to the litigation,” said resident Jeffrey Frantz.

The problem for the neighborhood is that it surrounds a golf course that is intertwined with the community, but is privately owned.

For nearly 40 years, owners of the golf course have tried to develop it, but a lawsuit in the 80s established a set of covenants that said the space needed to remain a golf course or open green space unless a majority of the community’s residents and 75 percent of residents in the immediate surrounding area approve.

But now, the present owners and the Lennar Corporation are trying to build more than 100 homes on the land, frustrating those who say it goes against the rules that have been reaffirmed as recently as 2009, and to those who say it’s going to add to already horrible traffic.

“You’re looking at probably 400 or 500 additional cars when all is said and done, plus whatever vendors and contractors and construction that’s associated with that,” said homeowners association president Amy Chafetz.

Lennar’s attorneys presented their proposal to the commission which voted 7-2 in approval of the developer’s plan.

The homeowners say they will be appealing. 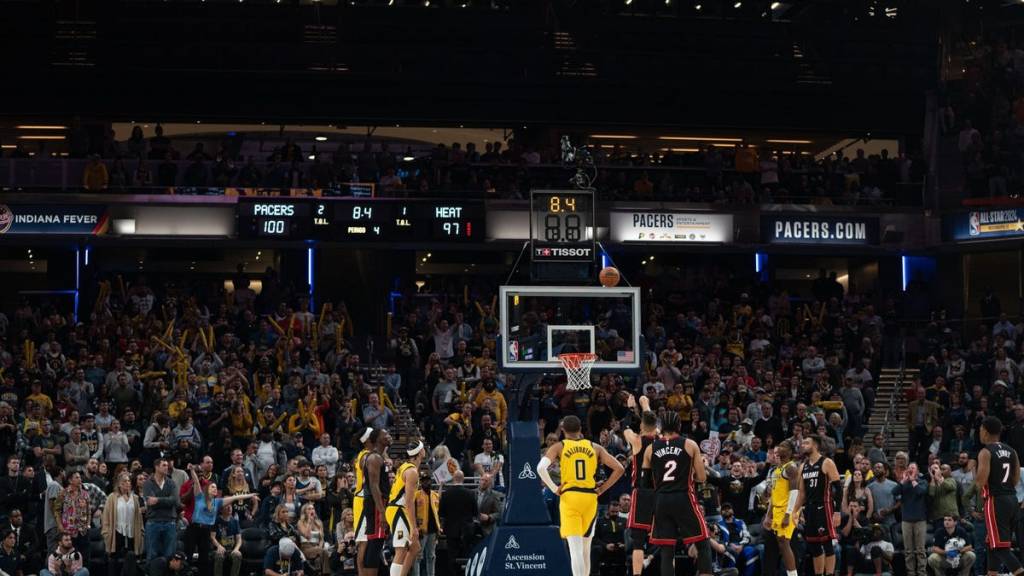