MIAMI-DADE COUNTY, Fla. – Miami Central has often been recognized as one of the best high school football programs in the country over the last decade.

The Rockets have been able to sustain greatness by winning 3 consecutive state championships, but are now aiming for the bigger prize, a national championship.

Miami Central is off to another fast start after opening up the season 3-0 and are currently ranked top 10 in the country with first-year head coach Jube Joseph.

This season has already included an upset victory against national powerhouse IMG Academy, the number 7 ranked team in the nation.

Joseph took over for Roland Smith who joined Mario Cristobal’s staff at the University of Miami.

Joseph spoke with Local 10′s Will Manso and told him that he knew what he signed up for when he took the job.

“You gotta be on point every single day especially when you sign up for a school like Miami Central, Booker T’s, Miami Northwestern’s, Carol City’s or things of that nature,” said Joseph. “You know that every Friday is gonna be a match.”

A big part of Miami Central’s success comes from the everyday work that they put into practice.

The team has won 8 straight state championships and is looking for more.

“We win games in practice starting from Monday,” said Miami Central quarterback Keyone Jenkins. “We have to meet that expectation–nothing lower than the standard here.”

Miami Central (3-0) will look to remain undefeated as they are set to host Dillard (2-1) on Friday. 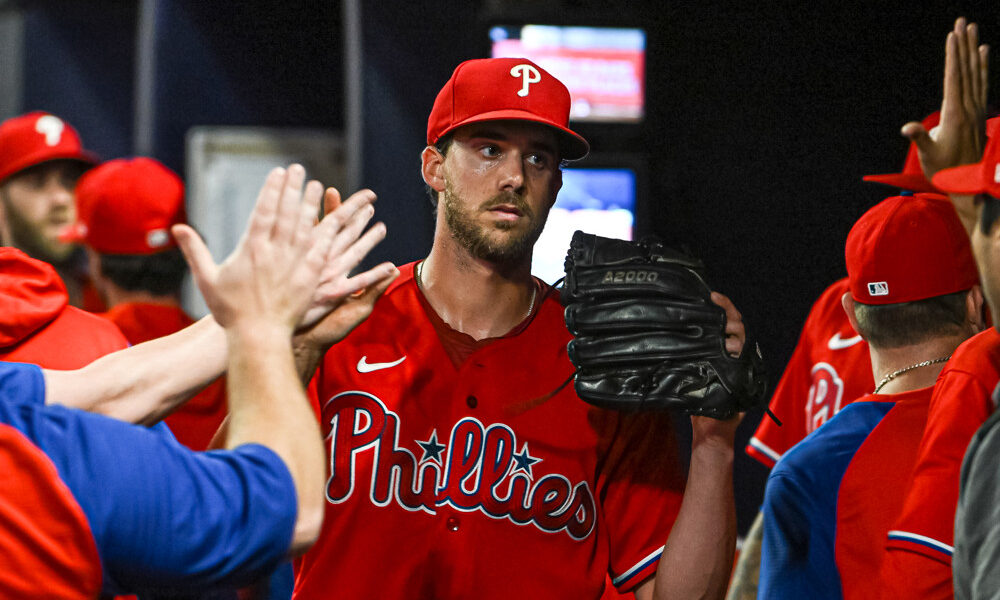 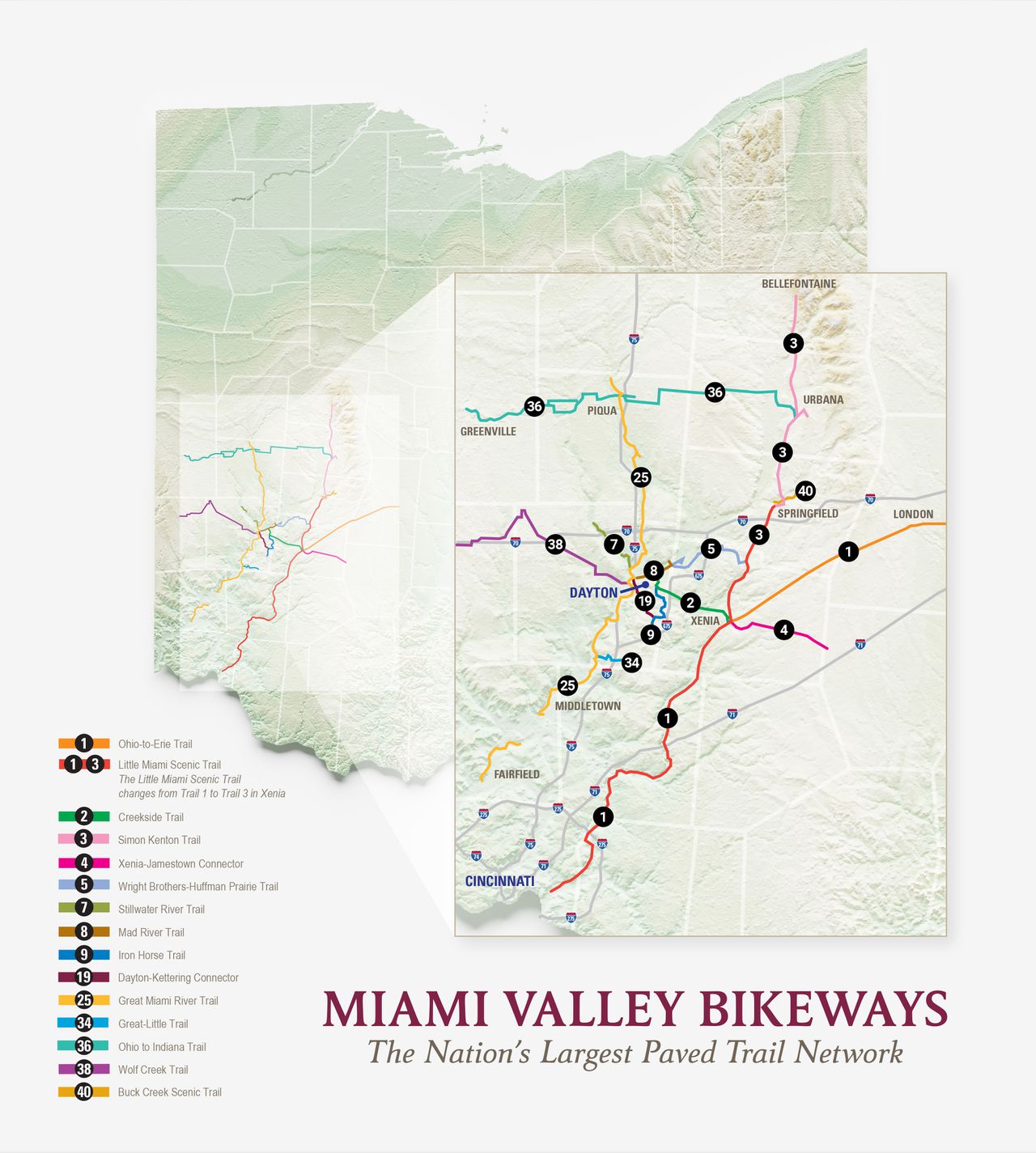