A man was rushed to the hospital Thursday morning after being stabbed near downtown Miami.

Miami Police arrived at the scene in the 200 block of Biscayne Boulevard Way just after 7 a.m. after reports of a stabbing in the area.

Officers found a man in his 50s suffering from a stab wound and transported him to Ryder Trauma Center. His condition and identity were not released.

Police have not released details on the stabbing at this time. 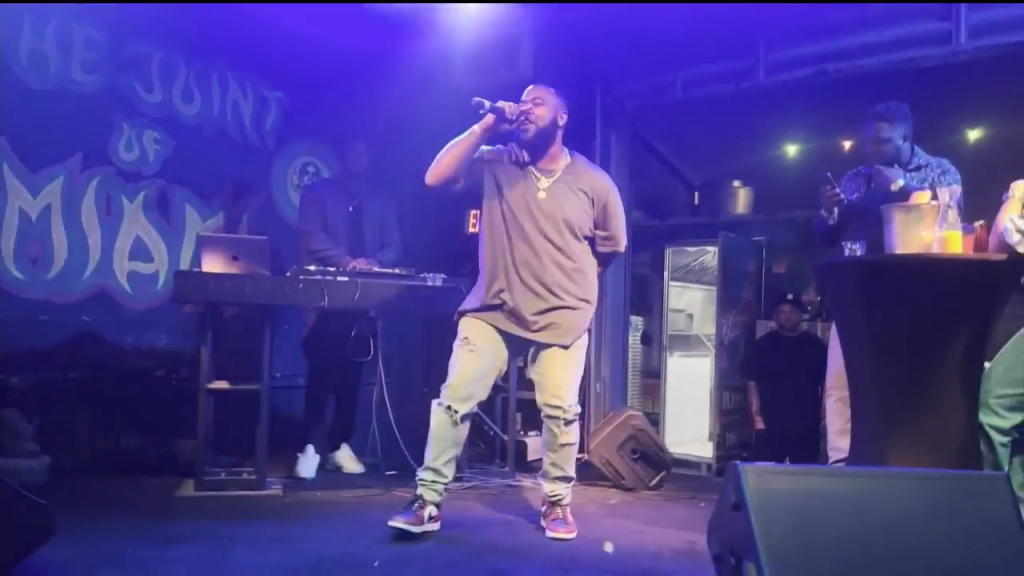