Smith’s scoring grab — the only play of that drive — came 2:14 after Thaddius Franklin Jr.’s 7-yard touchdown run gave Miami (2-0) a bit of breathing room after the Hurricanes trailed for almost the entire second quarter.

Henry Parrish had a 1-yard touchdown run late in the first half for the Hurricanes. Parrish rushed for 102 yards and Franklin added 66 more for Miami, which has started its season with two wins for only the seventh time in the past 18 seasons.

Van Dyke completed 19 of 29 passes for 230 yards and the score, plus was intercepted once.

Jason Brownlee caught a 32-yard touchdown pass from Zach Wilcke for Southern Miss (0-2). That capped a six-play, 75-yard drive for the Golden Eagles — but they managed only 122 yards on their next seven drives, five of which ended in punts, one with an interception in the end zone and the other with a fumble.

Frank Gore Jr., the son of Miami Hall of Famer Frank Gore, was held largely in check by the Hurricanes’ defense in his return to his hometown. Gore Jr. had seven carries for 10 yards, and two catches for 18 more yards. That’s after he rushed for 178 yards last week in Southern Miss’ opening-game loss to Liberty.

Wilcke completed 16 of 27 passes for 207 yards for the Golden Eagles. Brownlee had five of those catches for 102 yards.

Southern Miss: The Golden Eagles were 20 seconds away from doing something that the program hasn’t done in nearly 12 years. The last time Southern Miss led an AP-ranked team on the road at halftime was Nov. 13, 2010 in what became a win over then-No. 25 UCF. That week marked UCF’s first-ever appearance in the AP poll; Miami was ranked this week for the 511th time.

Miami: There will be much on the film, especially the first-half film, for the Hurricanes to correct before going to Texas A&M next week. The offensive line will be a key point of emphasis, after it let Southern Miss sack Van Dyke four times and get in his face on several other occasions.

The Hurricanes will remain ranked, probably right around the No. 15 spot they held this week and set up a ranked-vs.-ranked game in College Station next week. The last three of those games — when both teams enter ranked — haven’t exactly gone great for the Hurricanes; they’re 0-3, having gotten outscored 148-56.

Miami DE Akeem Mesidor, who had four tackles, a sack and a pass breakup in last week’s win over Bethune-Cookman, was held out with a lower body injury.

Copyright 2022 The Associated Press. All rights reserved. This material may not be published, broadcast, rewritten or redistributed without permission. 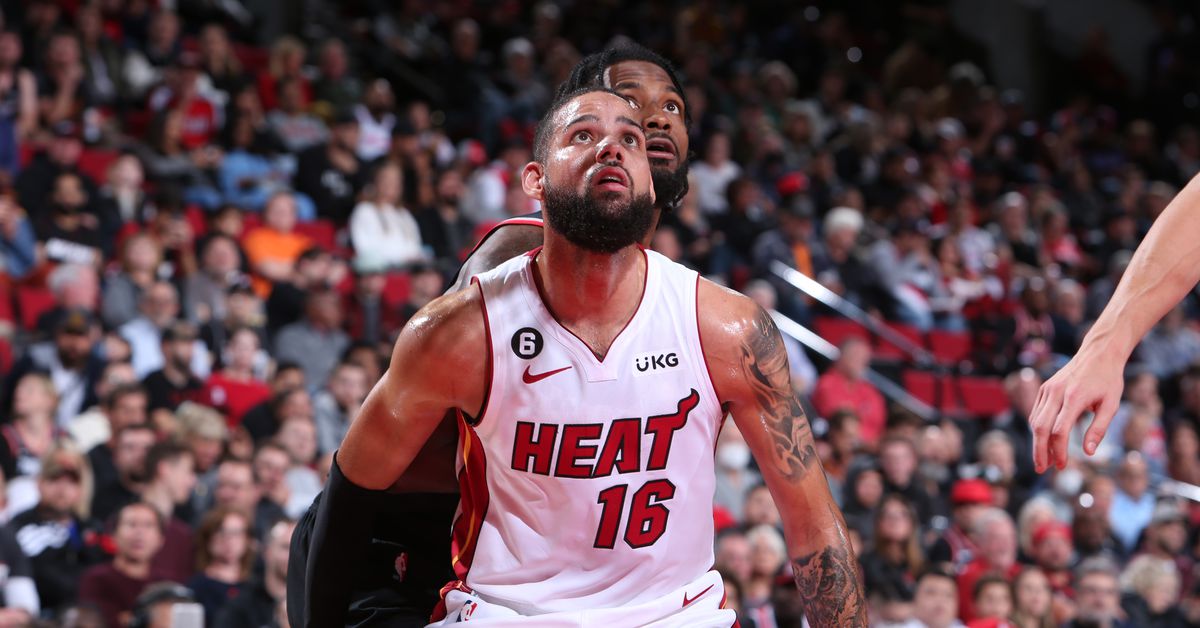 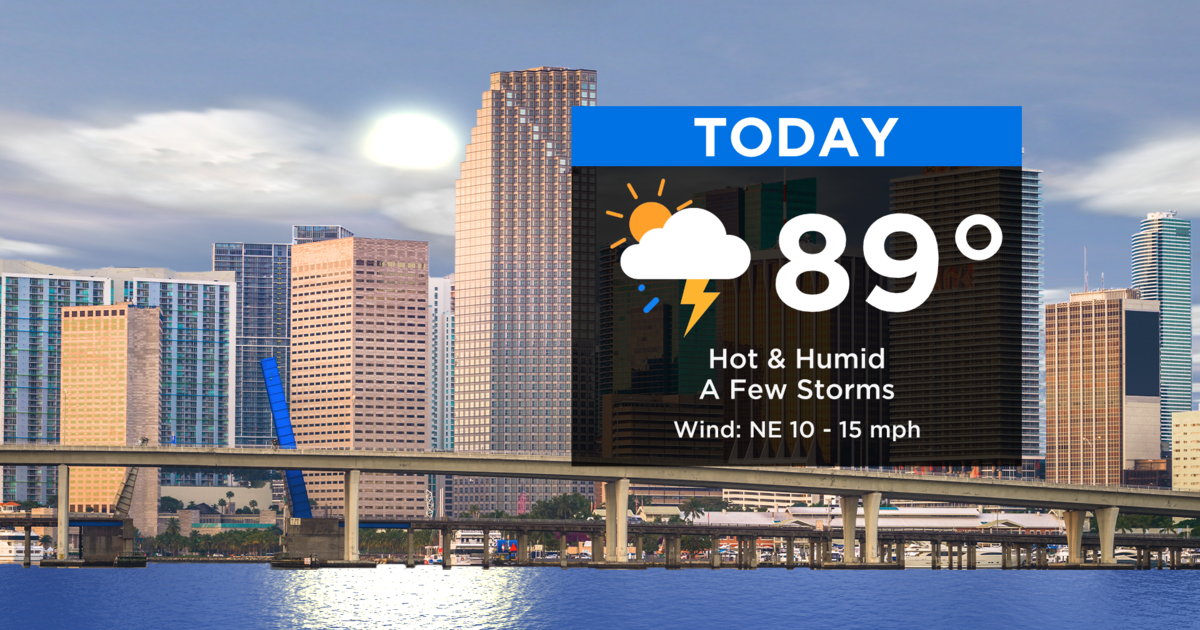