It took more than four years, but Rotem Rosen and billionaire Anand Mahindra’s MRR Development sealed the deal on a $30 million Miami assemblage. The deal was finalized on Wednesday, according to the brokers and a filing on the Tel Aviv Stock Exchange. The land includes the Price Choice supermarket and the Learning Nest preschool, which will remain open for another year.

MRR financed the deal with portions of a loan worth about $113 million secured through the Israeli bond market, filings show. The interest rate is 4.5 percent.

Rosen teamed up with Mahindra, head of Indian conglomerate Mahindra Group, in 2017. In Manhattan, the company owns the Hotel Indigo on the Lower East Side. MRR recently refinanced the hotel leveraging funds from the same loan used to finance the Edgewater acquisition.

With bonuses, the Miami site allows for a mixed-use project of up to 1.9 million square feet and 710 residential units. The assemblage is in Edgewater, near the Arts & Entertainment District, in an Opportunity Zone. In 2018, TRD reported that the buyers were in talks with Silicon Valley groups on plans for the property.

Perez said the increase in land values has been “astronomical” in recent years.

The seller received a $4.5 million deposit at contract, and additional payments have been made since, Rodriguez said. MRR paid the remaining balance of about $20 million at closing, a TASE filing shows.

Typically, land sales like this would be subject to a 30-day due diligence and a 30-day closing period, Rodriguez added. The extended closing was “mutually beneficial to both the seller and buyer for different reasons,” he said.

South Florida land prices soared during the pandemic. But because MRR was in contract to purchase the properties in 2018, the firm was able to lock in what’s now a below-market price for the assemblage. In November, the Edgewater assemblage was appraised at $54.4 million, according to Bowery Valuation.

Cervera did not immediately respond to a request for comment.

Rosen’s former brother-in-law and past business partner, Alex Sapir, owns a massive development site about a block away that was being marketed for sale in 2019.

Development has boomed in Greater Downtown Miami, which includes Edgewater, where dozens of projects are in the pipeline. In Edgewater, developers are working on plans for nearly 6,000 apartments and condos, after having spent about $500 million on property acquisitions since late 2020. 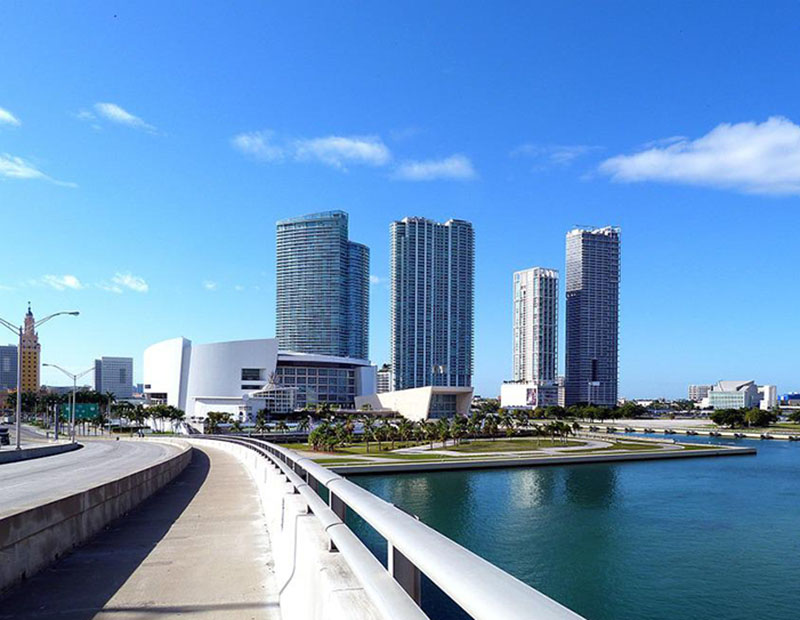 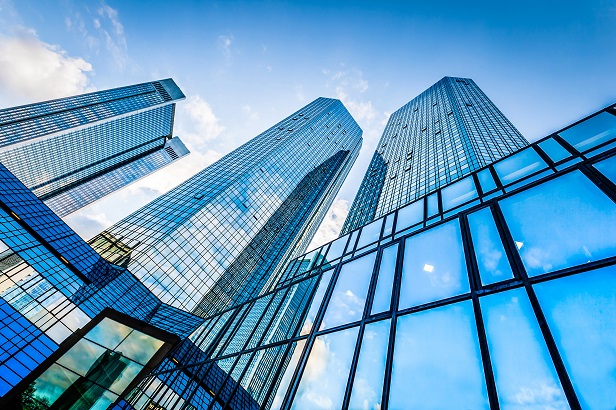 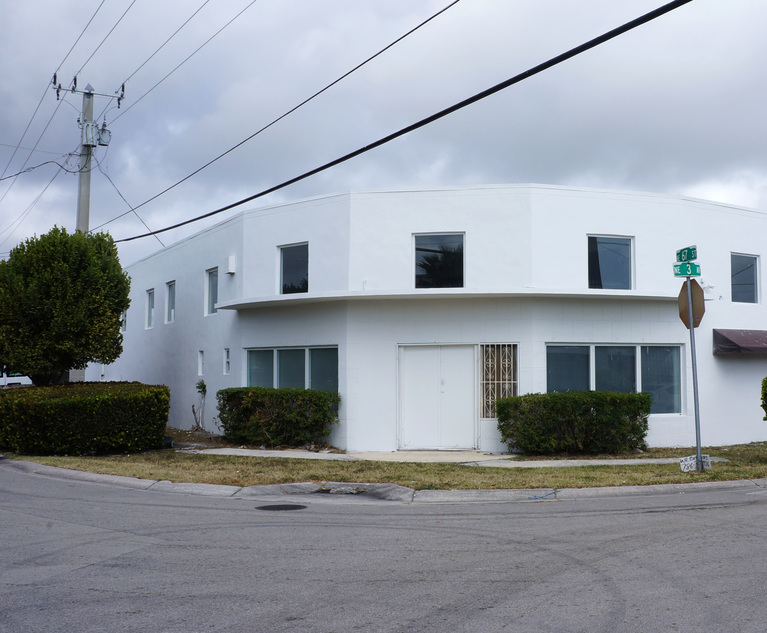