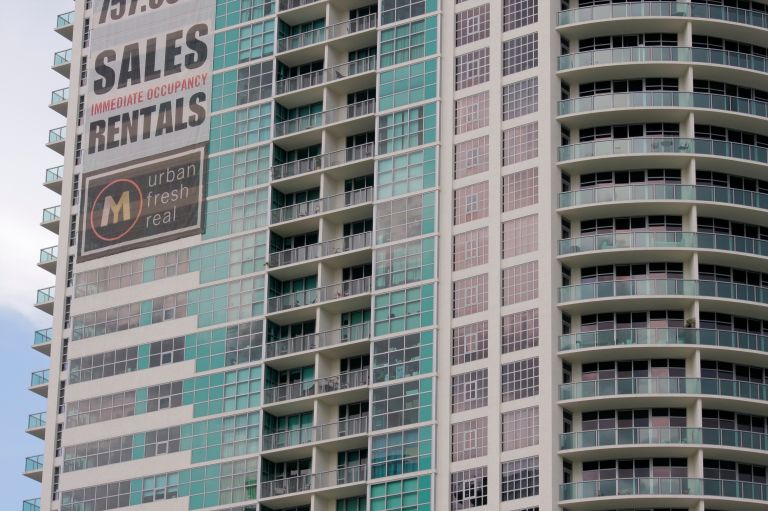 Investment in residential real estate in South Florida is blowing up, outpacing all but the largest and priciest cities in the nation.

The first half of 2022 saw 367 multifamily assets change hands in deals totaling $4.96 billion, the second highest six-month period in Florida history behind the second half of 2021, according to a Cushman & Wakefield report.

Despite the shaky economic outlook at the time, investments in multifamily assets in the first six months of 2022 were not hampered by rising interest rates, and investors continued banking on increasing rents across South Florida, C&W Executive Managing Director Calum Weaver explained.

“Up until March, sales volume was gangbusters. Then the 10-Year Treasury went from 1.7 percent to 3.5 percent in the span of 10 weeks,” Weaver wrote in the report. “Yet, despite these headwinds, which in my opinion [are] overly stated and short in duration, sale activity continues to be strong.”

New York still outpaces South Florida in dollar volume, pulling in $7.6 billion in sales during the first half of the year. In fact, in the second quarter of 2022 alone, New York City saw $4.7 billion in multifamily sales, which was an 80 percent increase from the first quarter and a 270 percent increase year-over-year, according to two separate reports by Ariel Property Advisors.

But more dollar volume doesn’t equate to more activity, with South Florida surpassing the number of deals in New York.

South Florida investors are capitalizing on increasing rents — and high demand — in the first half of the year. During those six months, rent went up 7.5 percent in Miami-Dade County, where there is already a housing crisis, 5.3 percent in Broward and 0.3 percent in Palm Beach counties, according to the brokerage.

Another facet driving the rental market and investments in South Florida was rising interest rates, according to Weaver. Higher rates discouraged Floridians from buying homes, meaning they had to rent, he said.

As 5,473 new units came onto the market in the three counties, C&W recorded up to 2,986 leases signed in the first half of the year. About 39,216 units are currently under construction across South Florida, with new projects being announced almost every day — and more certain to come.

Recently, Miami-Dade County published a request for proposals to redevelop a 17-acre site within the Government Center District in Downtown Miami, which could create ​​between 6,000 and 8,500 apartment units, of which about 2,000 apartments would be deemed affordable or workforce housing.

Much of the investment pouring into the housing market in South Florida came from private capital that had not previously been active in the area, according to C&W, which did not immediately provide additional data. The majority of investment is from institutional buyers, real estate investment trusts (REITs), and high net-worth investors.

Mark Hallum can be reached at [email protected]. 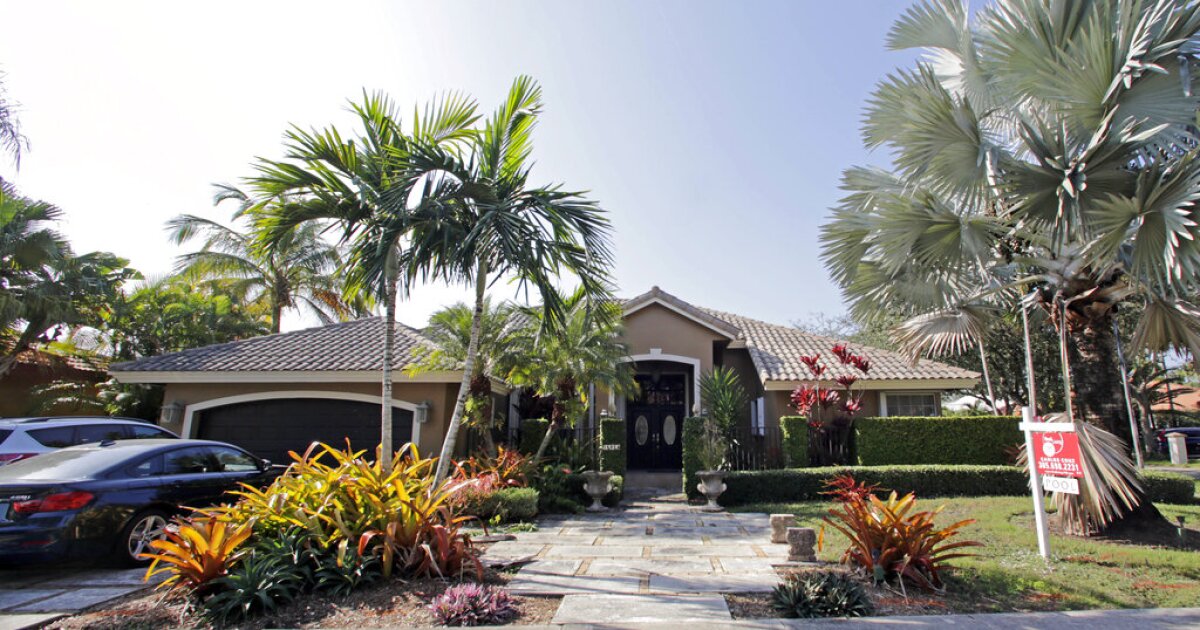 Why the Crypto Rich Are Buying Up Real Estate 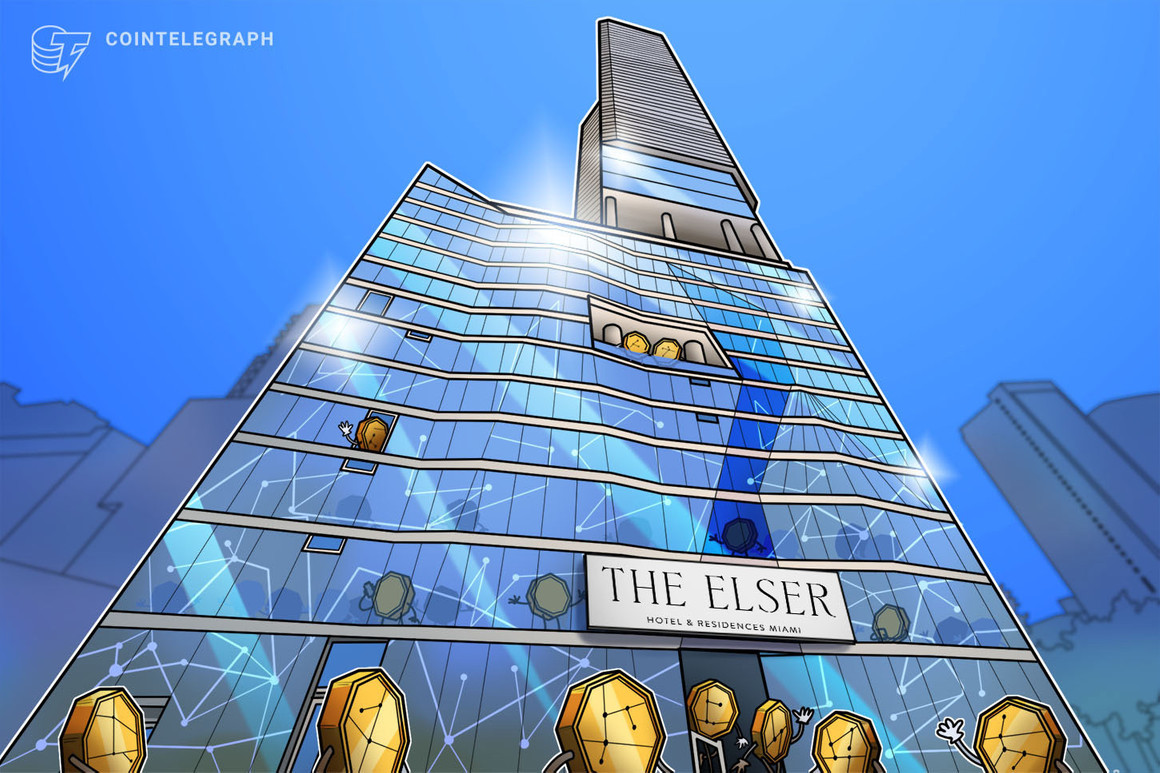