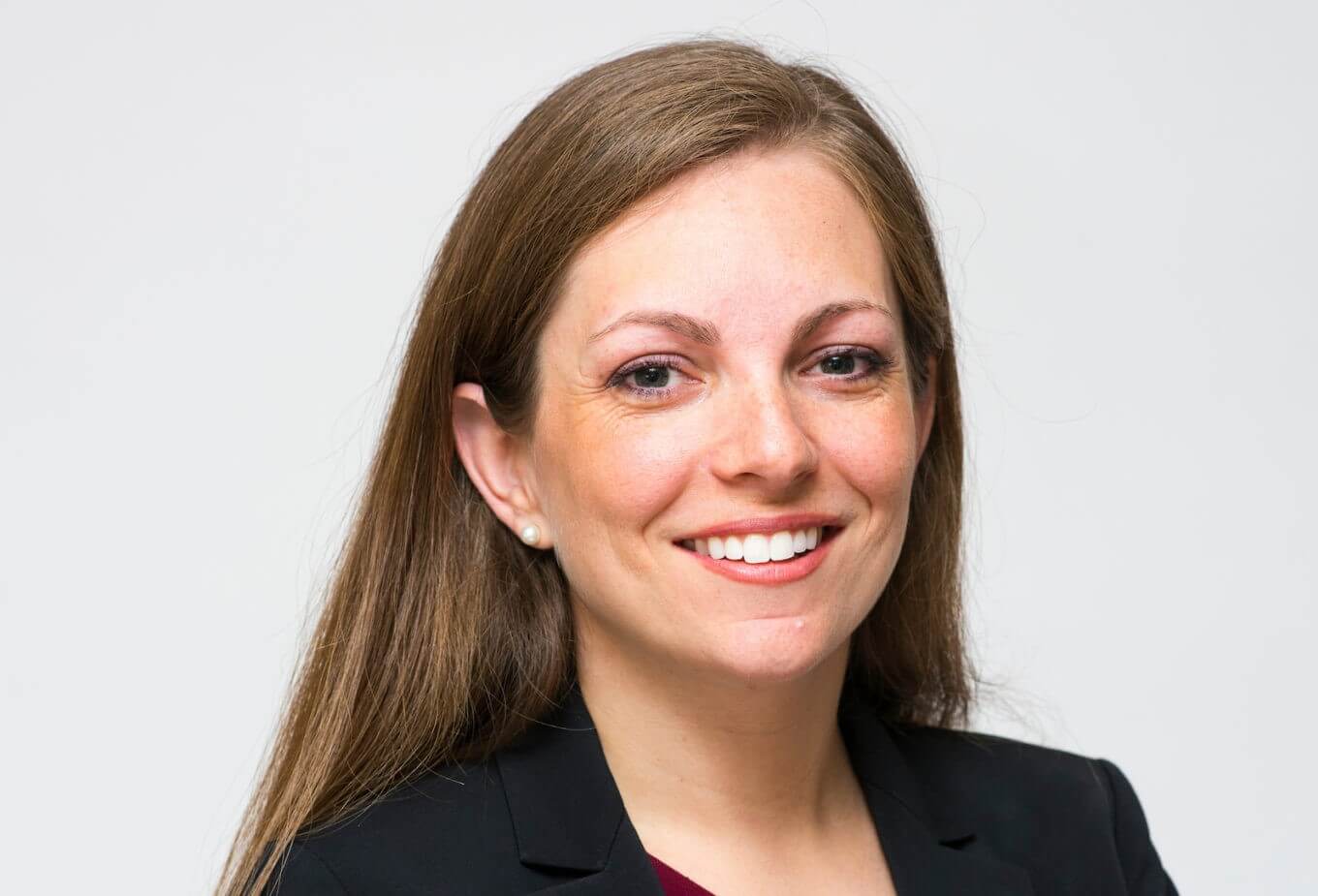 The U.S. housing market offered buyers more breathing room to make decisions in August, with the first year-over-year increase in time on market (+5 days) since June 2020, according to the Realtor.com Monthly Housing Trends Report.

Additionally, August home shoppers had more active listings to choose from than last year (+26.6%), even as new sellers continued to pull back.

“For many of today’s buyers, the uptick in for-sale home options is taking away the sense of urgency that they felt during the past two years, when inventory was scarce. As a result of this shift coupled with higher mortgage rates, competition continued to cool in August, with listing price trends indicating that home sellers are noticing shoppers tightening their purse strings,” says Danielle Hale, chief economist for Realtor.com. “As we soak up the last days of summer, the housing market is beginning to find more balance between buyer-friendliness and still favorable selling conditions.”

“Location also matters; our 2022 Hottest ZIP Codes show that competition for homes remains fierce in many markets in the Northeast, which was also the only region where inventory declined from 2021 levels in August,” adds Hale. “Regardless of where you live, it’s important to rate-proof your budget by contingency planning for various monthly housing cost scenarios, as mortgage rates will likely continue to fluctuate through end-of-year.”

In August, national time on market increased year-over-year for the first time in 26 months, and also grew in the vast majority of large metros. These trends reflect a housing market that is getting a refresh from the past two-plus years of frenzied buyer demand that outmatched supply, with inventory rising and more typical seasonality expected to return in the fall. It’s a long road to balance, with homes still selling more quickly than prior to COVID. However, relative to the market’s recent peak, August’s milestone shift in time on market trends is a step toward offering buyers relief from the relentless rush for homes.

In August, a typical home spent 42 days on market, five days longer than last year and the first increase since June 2020, but still 22 days faster than in 2017-2019, on average. Time on market was lower across the 50 largest U.S. metros (37 days, on average) relative to the national median, but also slowed from the August 2021 pace (+5 days) in the same markets.

National listing prices continued to grow by double-digits year-over-year in August, but the pace decelerated for the third month in a row. Until recently, asking prices kept accelerating due to the combination of still-high seller expectations and a shift in the mix of inventory to include more larger homes. However, data indicates that these trends are changing course, with listing prices per square foot also moderating. Even so, prices remain historically high and continue to rise more quickly than usual, which means affordability is still a challenge for buyers and that many homeowners are sitting on record-high levels of equity.

With homes taking longer to sell and higher costs forcing more buyers to put plans on pause, active inventory continued to recover in August even as new listings declined. This reflects a reversal from earlier trends, as sellers had been fueling a run of inventory growth with freshly listed homes. However, seller sentiment has since shifted greatly, suggesting that today’s homeowners feel like they missed the boat on peak pricing, while others could be concerned about the cost of buying their next home. However, a new survey suggests that today’s seller-buyers have more bargaining power when it comes to terms like closing timelines, which could mean more flexibility to coordinate a purchase around their home sale. In fact, the share of sellers who accepted contingencies nearly doubled in the summer (41%) from the spring (22%). 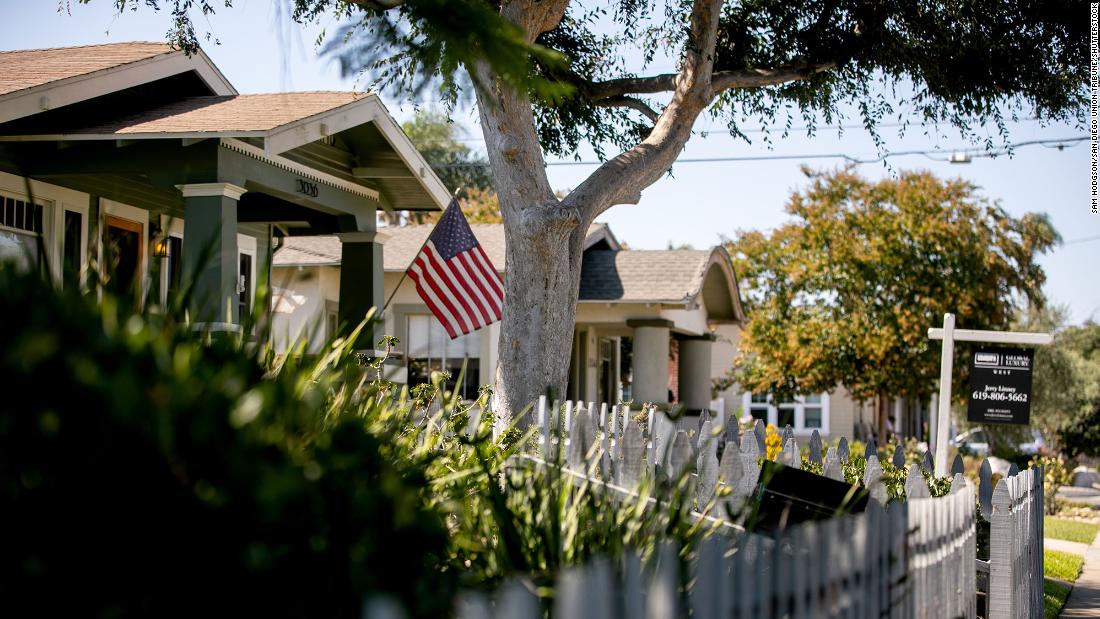 When will the housing market cool off? The madness shows no signs of slowing