Government relations specialist Kevin Marino Cabrera’s bid for the Miami-Dade Commission just got a big boost from the Mayors of two major cities in the county.

On Wednesday, Cabrera’s campaign announced that Miami Mayor Francis Suarez and Coral Gables Mayor Vince Lago are both backing him for the County Commission.

“Miami-Dade County is ready for a new generation of leaders,” Suarez said in a statement. “That is why I support Kevin for the District 6 seat and I look forward to working with him on the important issues facing our city at the county level.”

Lago said Coral Gables residents want a representative on the County Commission who will listen to them, and that person is Cabrera.

“I know Kevin will listen to us and to our community, regardless of the issue,” he said in a statement. “He will be an effective leader, who will not shy away from tackling the challenges facing our community — from public safety to the environment.”

Cabrera has also received endorsements from the Florida East Coast Chapter of Associated Builders and Contractors, Service Employees International Union of Florida and the American Federation of State, County and Municipal Employees.

Cabrera said in a statement that he is honored to add Suarez and Lago to the list.

“I am thankful for their trust and confidence,” he said, “and I look forward to working with both of them to make Miami-Dade County a better place to live and work for all our families.”

Cabrera is competing in a Nov. 8 runoff against Coral Gables Commissioner Jorge Fors Jr. for the seat representing District 6. Fors has been endorsed by the district’s current Commissioner, Rebeca Sosa, who must leave office due to term limits.

The district covers a north-central portion of Miami-Dade, including part or all of the cities of Coral Gables, Hialeah, Miami, Miami Springs, Virginia Gardens and West Miami. It also contains Miami International Airport, one of the county’s top two economic engines, and a Miami golf course being redeveloped as a soccer stadium complex for the city’s Major League Soccer Team.

Cabrera captured 43% of the vote during the Aug. 23 Primary Election for the technically nonpartisan seat. Fors, his closest of three competitors, had 26%. Miami-Dade law requires a County Commission candidate to receive more than half the votes cast during the Primary to win office outright. 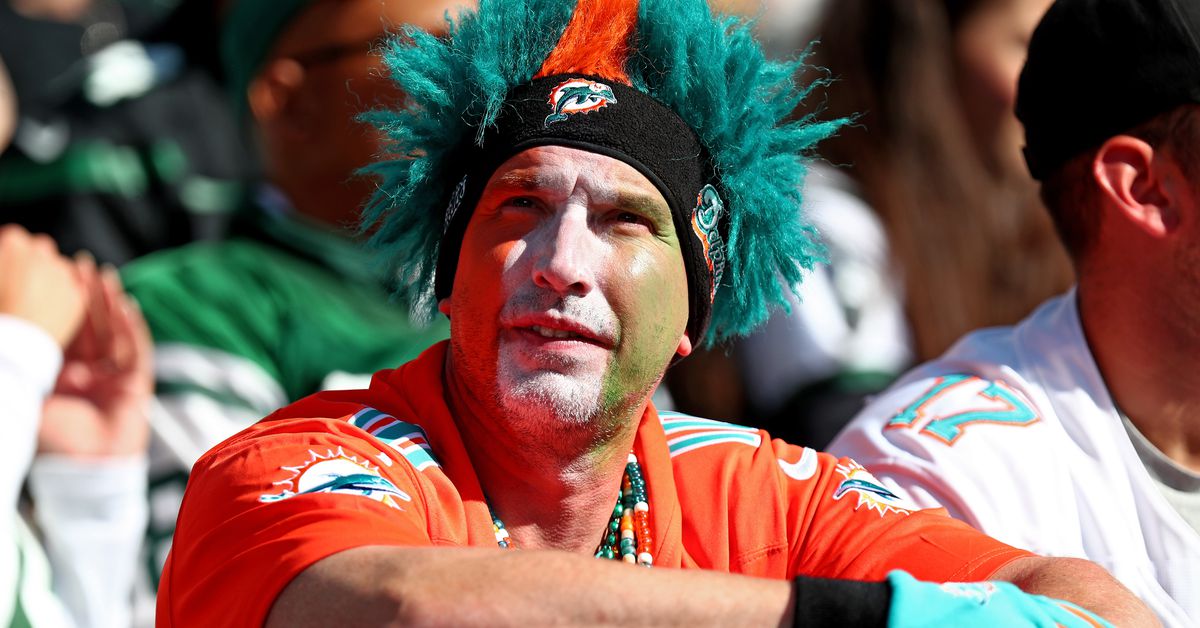 3 sneaky keys to victory for the Miami Dolphins vs. the Buffalo Bills 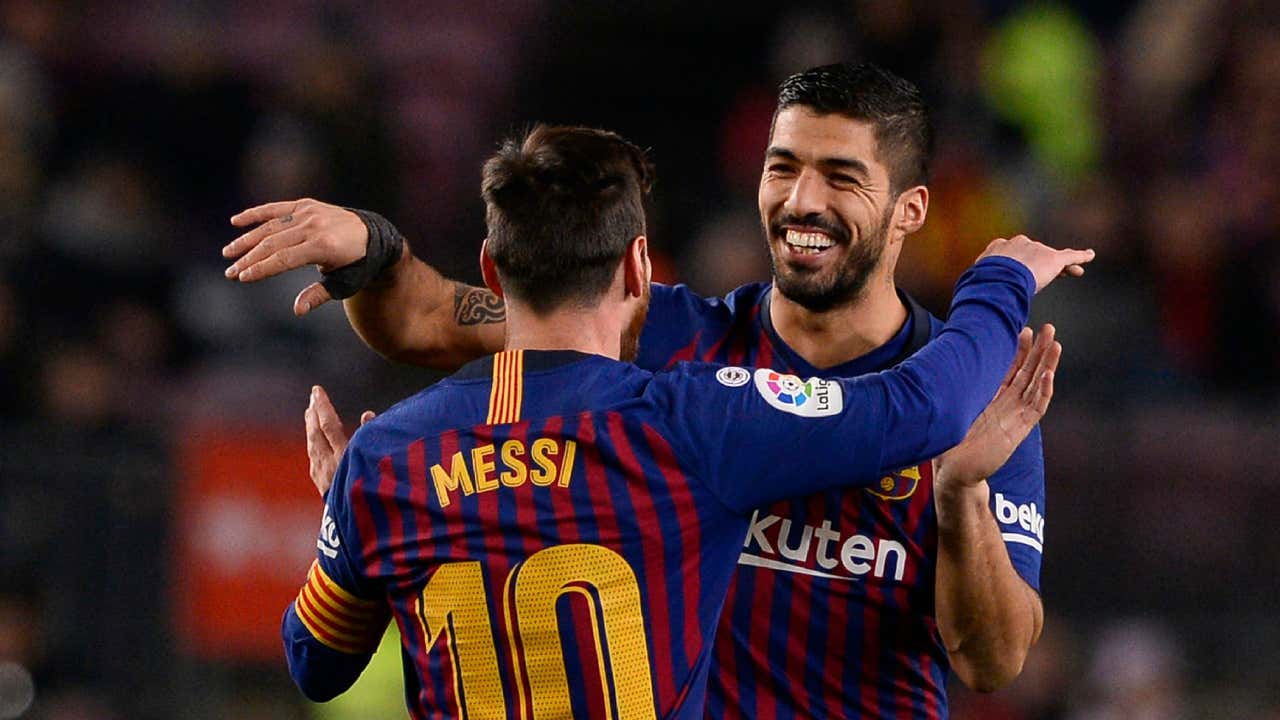