Miami football players, cornerbacks D.J. Ivey and Tyrique Stevenson, Edge rusher Mitchell Agude, offensive tackle Zion Nelson and tight end Will Mallory have all been named to the Senior Bowl watch list. Only players entering their fourth year of college are eligible for the Senior Bowl.

Ivey hopes to bounce back from a disappointing season in 2021. In 2021, Ivey had 25 tackles, two tackles for loss, one sack and one pass breakup. Per Pro Football Focus via Inside the U, Ivey finished 19th on the Miami defense in 2021 with a 65 defensive grade. Ivey allowed 19 receptions for 252 yards and three touchdowns.

Stevenson is the top returning player in the Miami secondary and second on defense. PFF gave Stevenson a 72.1 grade in 2021. Stevenson had 43 tackles, 2.5 TFLs, 0.5 sacks, one interception and four pass breakups. Stevenson allowed 25 receptions for 228 yards and two TDs with 10 missed tackles.

In two seasons with UCLA Agude had 79 tackles, 14.5 tackles for loss, 4.5 sacks, three pass breakups, one fumble recovery and six forced fumbles. Agude was named second-team All-Pac 12 in 2021 as voted on by the coaches. Agude projects as a starting edge rusher for Miami with West Virginia transfer Akheem Mesidor.

Nelson tied for 10th on Miami in 2021 with Stevenson after receiving a 72.1 grade from PFF. David Lake of Inside the U stated that PFF gave Nelson an 85.9 pass-blocking grade which was second best on Miami. Nelson allowed 15 quarterback pressures and had a 62.6 run blocking grade in 2021.

Mallory is second among the returnees on the Miami football team with 30 receptions, third with 347 yards and first with four touchdown receptions in 2021. Mallory leads a young, but deep and talented Miami TE corps. Mallory should be among the go-to receivers for quarterback Tyler Van Dyke in 2022.

Ivey being named to the list was the biggest surprise. West Virginia transfer Darryl Porter Jr. is the projected starter opposite Stevenson at CB. Agude, Nelson, Mallory and Stevenson are near locks as starters for Miami when the Hurricanes begin the season on September 3 against Bethune-Cookman. 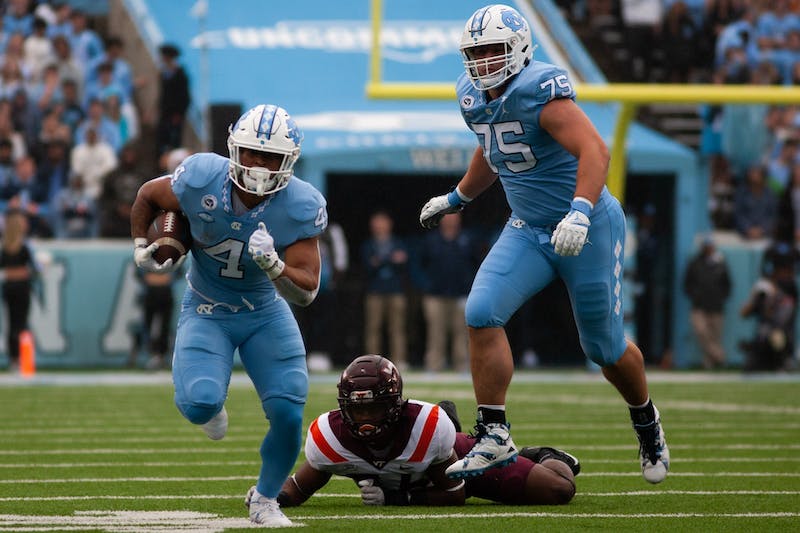 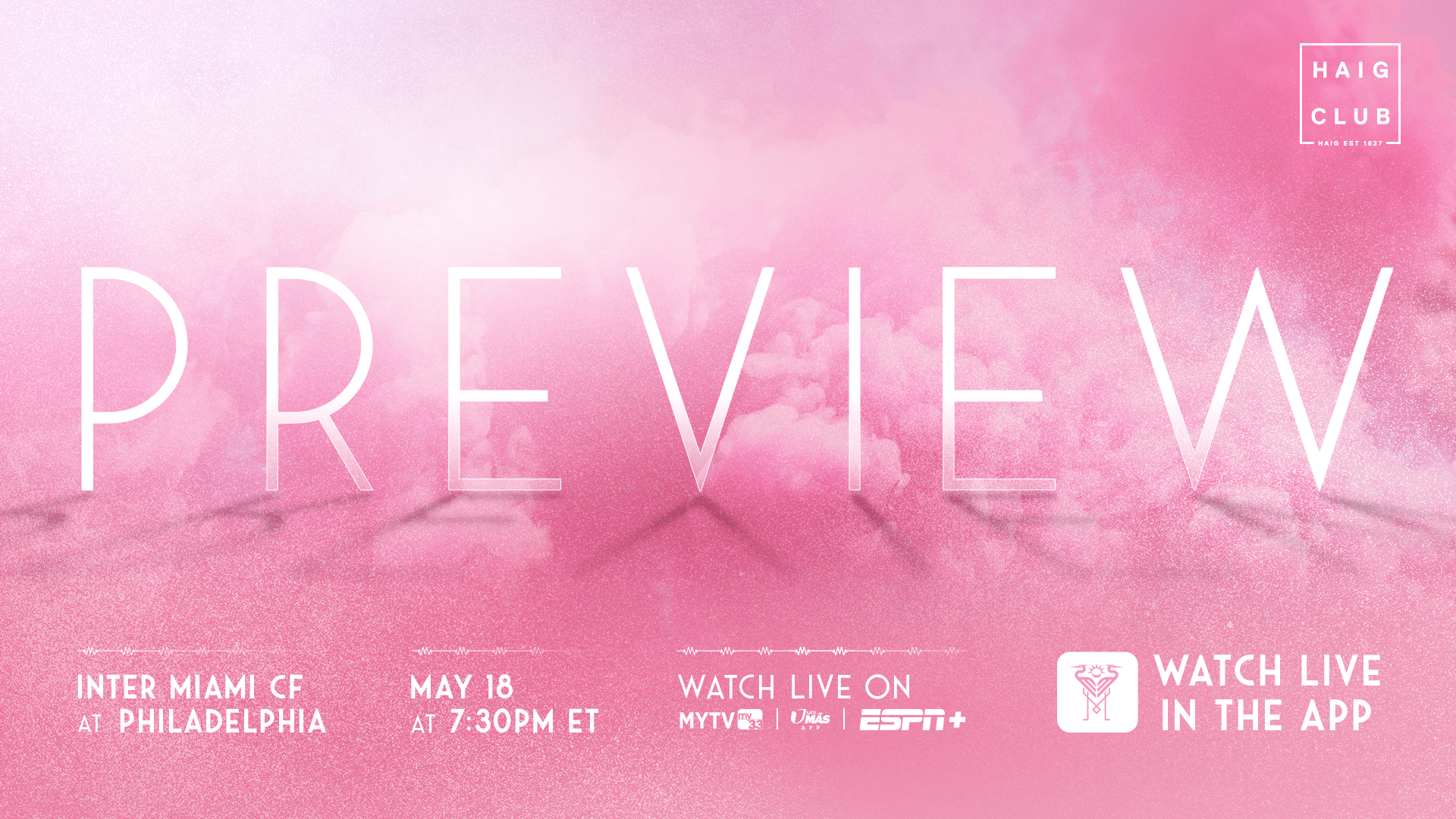 MATCH PREVIEW: Inter Miami CF to Face Philadelphia Union for the First Time in 2022 on Wednesday