SOUTHWEST MIAMI-DADE, Florida (WSVN) — A South Florida boutique was robbed, and it’s said to have been a pricey steal, as the crafty crooks made off with nearly half a million dollars worth of merchandise. Now, the owner is hoping someone can help track them down.

Surveillance video shows a high-priced heist of a well-known store on Aug. 8.

“Four gentleman over here, they’ve already got the items out of my store,” said owner Mary Holle. “They just start unloading and loading it into the Lexus.”

The family behind the 37-year-old vintage shop, Miami Twice, said it felt like a punch to the gut.

The shop has appeared on Deco Drive over the years, and the boutique’s been a South Florida favorite for buyers and sellers of “the good stuff.”

The couture crooks had cut through and crawled down from the roof in the middle of the night.

“This is where they came in from,” said Holle, pointing up, “and they drop down onto my displays back there.”

Fancy and trendy, hard to find pieces were taken by men who hauled it to, what officers and victims believe, was a white Lexus SUV.

“Up there is where I had all my Louis Vuitton rolling luggage,” said Holle. “They took all the stuffing out of all of my pieces. I believe they took those pieces and loaded all of the other pieces in it.”

After loading up the Lexus, the boutique bandits booked it.

Miami-Dade Police are looking for them, and the owner says in addition to a Crime Stoppers reward, she’s willing to put up her own cash to add to that pot for right tip to police.

If you have any information on this theft, call Miami-Dade Crime Stoppers at 305-471-TIPS. Remember, you can always remain anonymous, and you may be eligible for a reward of up to $5,000.

Please note: This content carries a strict local market embargo. If you share the same market as the contributor of this article, you may not use it on any platform. 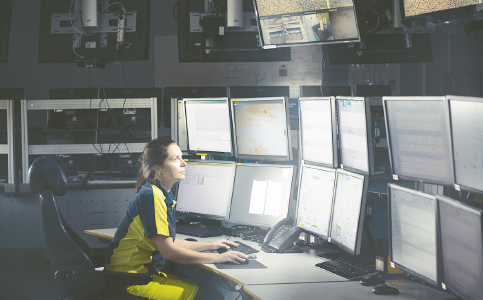