Sigurdsson, who joined Elliman in 2017 from One Sotheby’s International Realty, said he was planning to open his own firm when he learned about Side. The venture capital-backed Side, led by Guy Gal, handles the back end for brokers who own their own companies.

“I had heard about their setup, working as a partner and helping you build your business,” he said. “I’m an active investor and quite honestly I enjoy being a motivator and helping people grow their business.”

The Alexander Team, led by top brokers Oren and Tal Alexander, left Elliman this year to launch Official Partners, also backed by Side.

Sigurdsson, who said he closed about $30 million in dollar volume last year, is also an investor, buying into some of the properties his clients purchase. (Sigurdsson recently sold 48 units at Biscayne 21 in Miami’s Edgewater to Two Roads Development, which plans to knock the building down and build a new luxury condo project on Biscayne Bay.) He said he’s closed about $70 million in dollar volume so far this year, generating just over $1 million in gross commissions.

The Iceland native started his real estate career in Miami in 1999, according to a press release. He’s keeping his office at Grove at Grand Bay in Coconut Grove, taking over the lease from Elliman, and plans to continue focusing on luxury condo sales.

Side typically takes a 10 percent cut of commissions. If partners choose to leave within their first two years, Side keeps their brands.

The company hit a valuation of $2.5 billion last year, and investors include Tiger Global Management, ICONIQ Capital and Trinity Ventures. It expanded to Florida nearly three years ago. 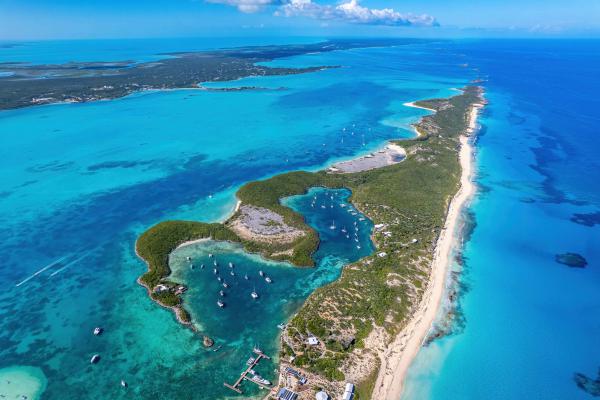