Developer Alex Sapir allegedly broke a cardinal rule in real estate related to the waterfront Miami Beach home he once shared with his wife.

Sapir, developer of the luxury Surfside condo building Arte, brought in a real estate agent to show the house — without his wife Yanina Sapir’s consent, according to court filings.

Yanina filed for divorce from Alex in April, citing a “loveless” marriage and seeking equitable distribution of their assets. Alex and Yanina, who were married in Miami Beach in 2010, have two children.

In a motion filed last week in Miami-Dade Circuit Court and obtained by The Real Deal, Yanina’s attorney, Barbara Diaz of Olshan, Spann & Fernandez-Mesa, asks the court to enter an order that gives Yanina exclusive use and possession of the marital home.

“The husband may consider himself a real estate ‘mogul,’ but he is not the mogul of this case,” the motion reads. Sapir is the son of the late Tamir Sapir, founder of New York City-based Sapir Organization. Alex leads the firm, and the similarly named Sapir Corp.

Alex Sapir hasn’t lived in the Miami Beach home since Yanina filed for divorce, according to the motion.

Yanina alleges that Alex intentionally arranged the showing for a time when she wouldn’t be home, and allowed potential buyers to “have full and unfettered access to the home” without her knowledge or consent.

“Given the parties mutual decision to dissolve their marriage, it stands to reason that Mr. Sapir would undertake efforts to show the home to those who may be interested” in purchasing the property, his attorney, Jason Marks of Kluger Kaplan, said in a statement to TRD. “This rings particularly true given Ms. Sapir’s public efforts to deprive Mr. Sapir from entering his own home to spend time with his children.”

The motion also asks the court to require that Alex Sapir pay his wife’s attorney’s fees and costs related to the matter. Yanina’s attorney, Robert Olshan, did not immediately respond to requests for comment.

The modern, 7,300-square-foot Venetian Islands house was built in 2018 by former Formula One driver turned spec home developer Eddie Irvine. A company linked to the Sapirs paid $17.3 million for the 0.4-acre property the year the house was completed.

That and the adjacent home immediately north are both owned by a trust in Yanina Sapir’s name. The trust acquired the smaller, older home in December 2021 for just over $11 million, and it’s been on the market with top Miami Beach broker Dora Puig since about the time Yanina filed for divorce. It’s asking about $14 million.

The motion alleges that Alex’s actions violate the so-called “status quo order,” which states that neither spouse will “conceal, damage nor dispose of any asset, whether jointly or separately owned.”

Yanina originally filed a motion in June of last year to request exclusive use and possession of the estate, but did not pursue a hearing after Alex assured her he would comply without a court order, according to the filings.

Sapir has faced other legal battles with family. In November, Sapir and his ex-brother-in-law, Rotem Rosen, settled their yearslong dispute after a New York judge dismissed Rosen’s claims. They included that Rosen was owed $103 million from Tamir Sapir’s estate for his work as CEO of the family’s real estate empire during the financial crisis. The judge’s ruling gave Sapir the clear upper hand in negotiations, but terms and details of their settlement were not disclosed. 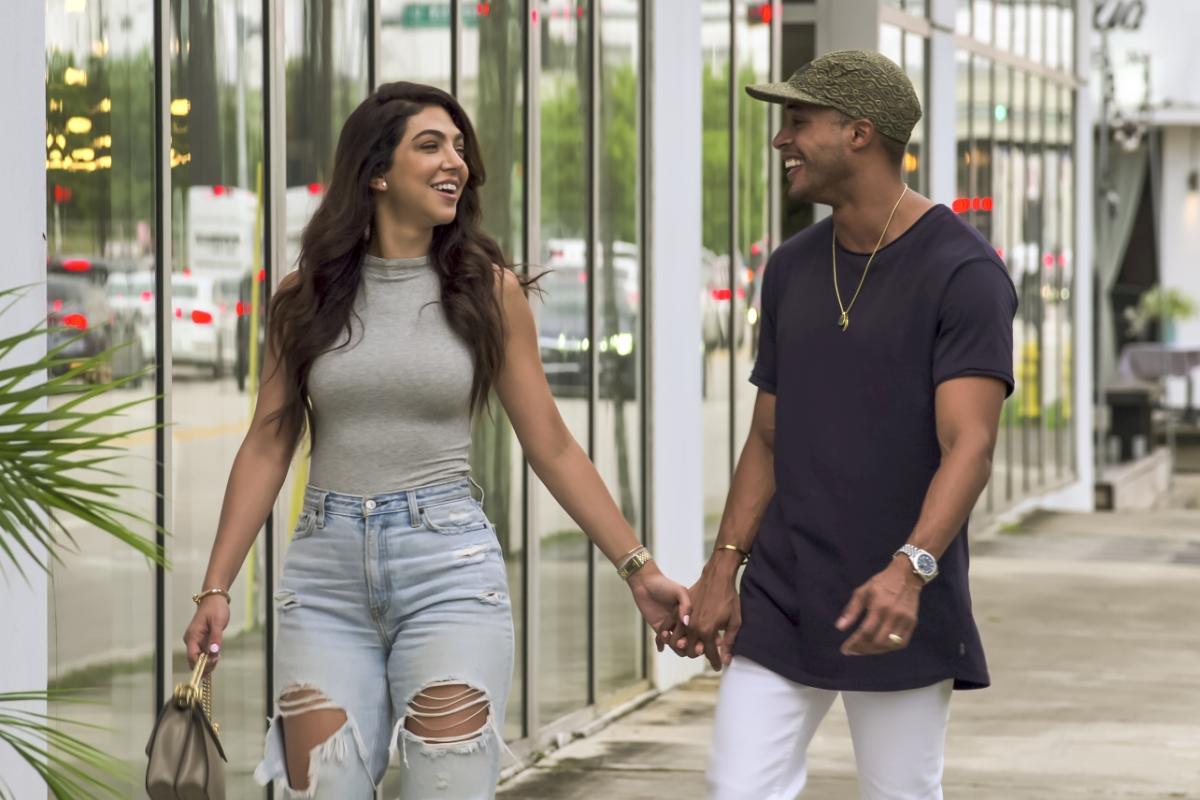 Stream It Or Skip It? 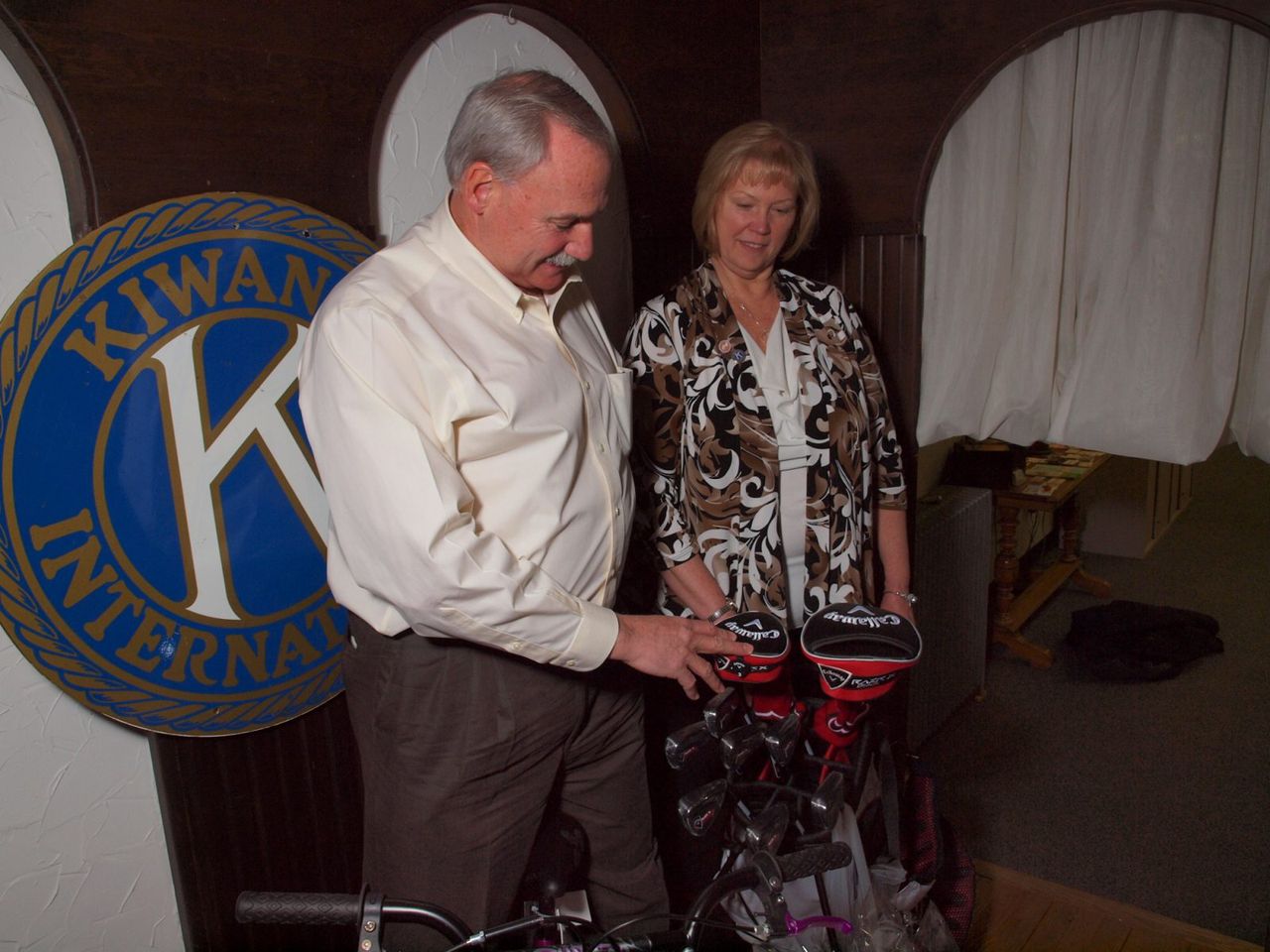