There had been much debate over the bridge, which crosses Interstate 75 and connects Hialeah and Miami Lakes, but after much deliberation Hialeah Mayor Esteban Bovo, the council for the City of Hialeah and representatives from Miami-Dade County, it opened.

“Residents that live here now have a second way of getting in and out of their communities. Which to this day was just gridlock,” Bovo said.

At first the Town of Miami Lakes did not agree.

“It does not happen without their participation,” Bovo said. “The mayor and I have good relationship and we collaborated.”

A long-term resident of Hialeah told NBC 6 he has been advocating for the opening of the bridge for the past seven years.

He said he had an emergency with his daughter and could not cross county lines without sitting in traffic for hours.

“She had a respiratory issue,” Eddie Santiesteban said. “In 2019 we had that accident where we were locked down for more than 5 or 6 hours. So I started pushing.”

But the purpose of the Northwest 170th Street bridge was not only to cut traffic time between county lines, it will be an asset for first responders.

“God forbid we have an emergency on either side of the county, now we can get there much quicker” said George Fuente, the chief of police for the City of Hialeah. ‘We Want To Contribute’ – CBS Miami 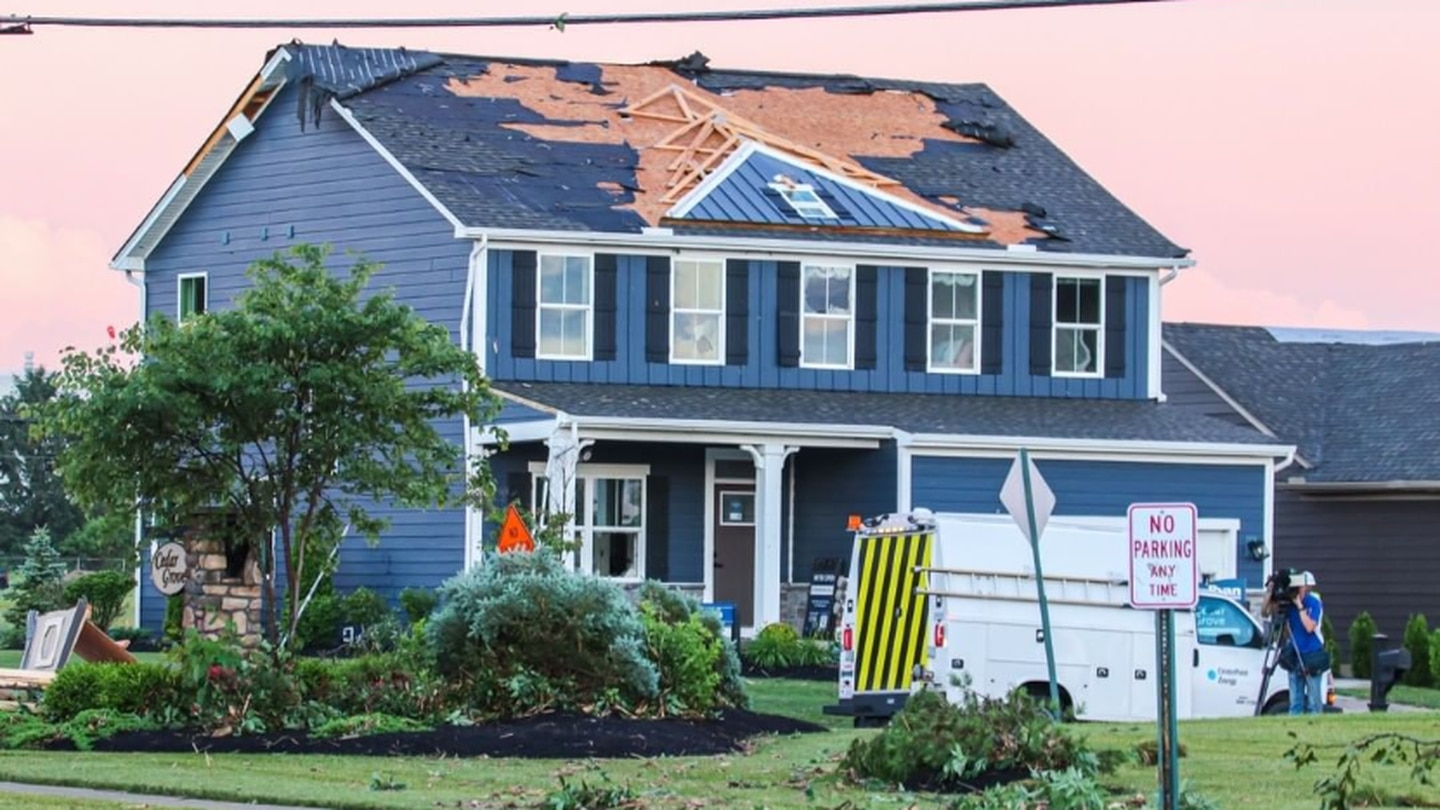