Chip and Joanna Gaines, the “Property Brothers” and even Vanilla Ice have shown real estate investors on TV the challenges of renovating and flipping older homes – but also the profit that can be accrued.

Buying a home that needs extensive remodeling can, in fact, come with a low price point, but it also depends on where you’re looking to buy.

Miami has plenty of affordable “fixer-uppers” for first-time or experienced buyers, emerging as the ninth-best city in the country to purchase those types of homes, according to StorageCafe – a nationwide self-storage search website with more than 25,000 facility listings.

Several reasons make Miami a great location to buy a fixer-upper, according to StorageCafe:

– Fixer-uppers in Miami represent a sizable 9% of the existing homes for sale, as compared to nearby Tampa (ranked 46th), where the fixer inventory is only 1% of total listings.

– The fixer-upper discount represents about 31% of the listing price, a more than hefty saving.

– Buying a fixer-upper shaves approximately $200,000 off the price of a turnkey home in Miami.

“I would also add that in Miami you will find an abundant labor force — tradesmen, handymen, painters and landscapers that are eager to help you out at a very competitive price,” Salas said.

“I have heard that other cities around the country have a real shortage of workers. Half the profits could be lost if your project gets delayed because of lack of workers. A six-month delay could end up costing you half your profit.”

According to one report, Florida has been the second-fastest state to turn around properties, an average of 151 days, just behind Tennessee’s average project time of 147 days, further proving Salas’ point of abundant skilled laborers, especially in South Florida.

Included among the 11 ranking metrics used by StorageCafe were the median purchase price to fixer-upper inventory and discounts; and median home space and lot size.

Milwaukee, Philadelphia and Detroit led the way in the rankings, with Jacksonville sixth.

Taking a quick glance on the Redfin real estate website, 40 of the 1,736 homes on the market this week in Florida fall into the “fixer-upper” category, ranging from a $35,000, two-bedroom, 600-square foot property in Wewahitchka to a $14.8 million, three-bedroom, 3,001-square foot estate in Palm Beach.

According to a 2019 report by Auction.com, property flipping in Florida could generate a return on investment of 83%. With an average house listing price of $406,803 that year, Florida fixer-uppers could have expected an average profit of $59,917, that report said.

Today, of course, higher selling prices and interest rates, coupled with higher material and labor costs to offset rising inflation, have all put a nice dent into profit margins.

A story by The Real Deal last September showed all those factors already were starting to crop up, slicing the return on investment during the second quarter of 2021 to less than 34 percent — the lowest profit margin for home flips since 2011, according to a study by Attom Data Solutions.

In the end, though, the positives usually outweigh the negatives — just like in those final 10 awe-inspiring minutes of those TV “flip” shows.

Money can be made if done correctly, within budget, and with very few unexpected surprises.

“There are a good number of small investors that make a nice living in Miami by buying and selling 1-2 fixer uppers per year,” Salas said. 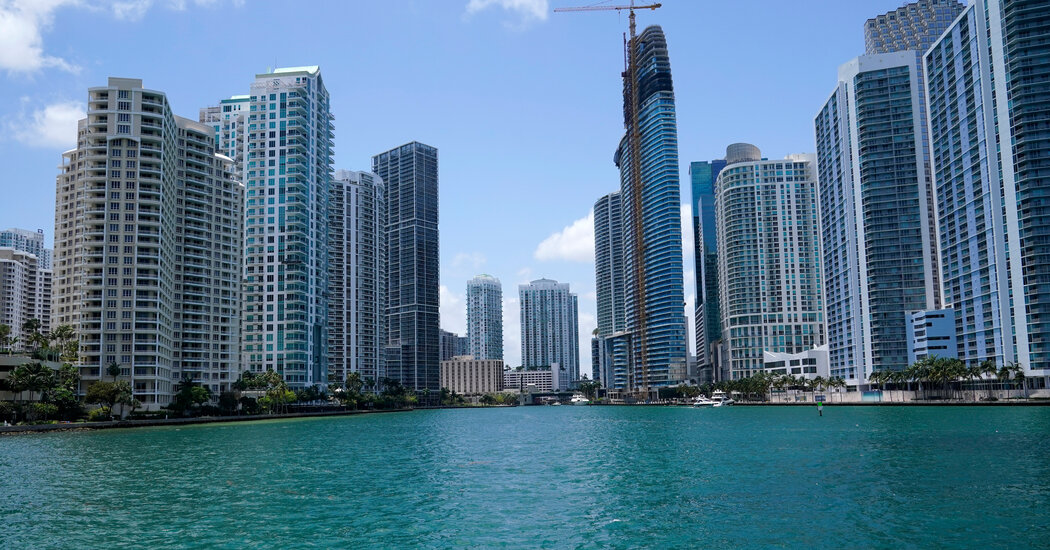 Renters Face Fiercest Competition in Florida and the Northeast