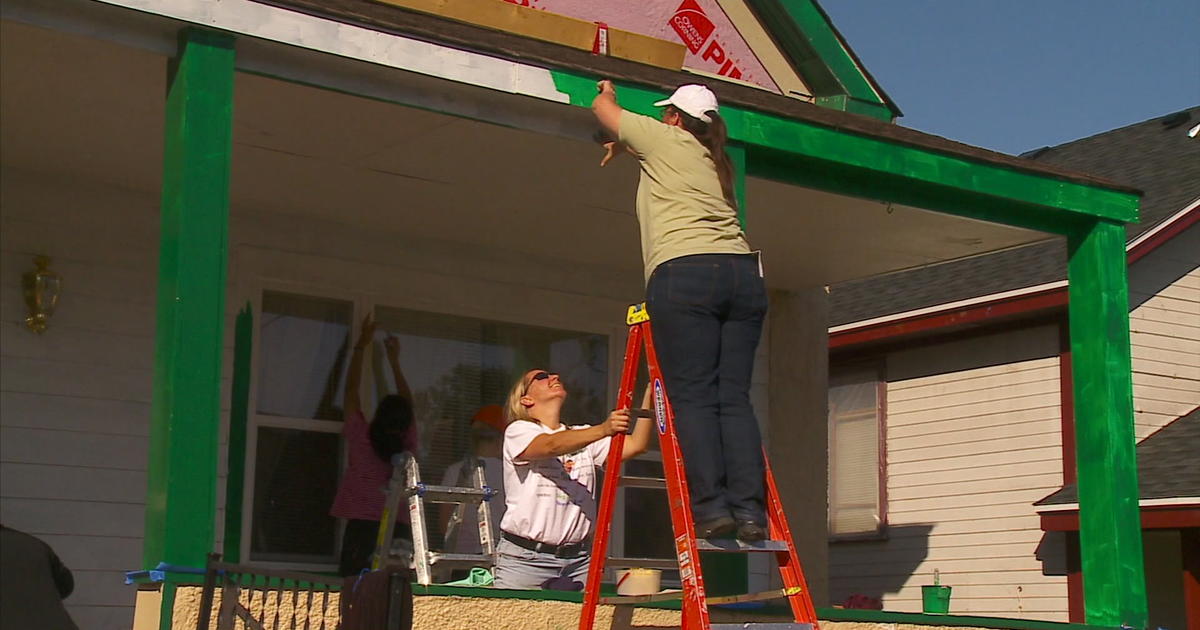 MIAMI – Florida’s insurance crisis continues as four companies have been downgraded and a fifth carrier going out of business, leaving homeowners scrambling.

“I were not in the peak of hurricane season so to know your about to be dumped is nerve-racking,” said homeowner Ernesto Cortez, referring to his insurance carrier not only dropping him but going out of business.

The move comes after multiple insurance companies in the state were downgraded, his carrier Weston, is among them and now they have become insolvent.

“After the downgrade of the insurance companies, they didn’t do the 17 they did 4 companies but out of the four my insurance is one of them, so now I have to get insurance again twice in less than four months” added Cortez.

Demotech, the company that rates insurance carriers issued rating changes from “A” for unsurpassed to “S” for substantial or M- moderate. FedNat Insurance Co. , United Property & Casualty Insurance Co. both dropped from an Exceptional rating to Moderate. Bankers Specialty Insurance and First Community Insurance, we’re also downgraded.  But the moves resulted in homeowners losing their coverage as those carriers no longer meet the minimum requirements most mortgage companies have in place.

“If they don’t carry an A rating or better the mortgage company will not allow that insurance carrier to insure the home of it has a mortgage on it,” said Steven Brooks with Cornerstone Insurance.

Brooks says the problem has not only created a limited amount of carriers for people to choose from but also unsustainable price hikes.

“We’re going to see many people who might have to leave their homes as a result of the facts that these insurance premiums and there inability to get insurance to begin with comes to fruition,” added Brooks.

Cortez says he’s been given 30 to 45 days to find new insurance after that his mortgage company will add forced insurance likely at a higher rate.

Bobeth Yates is a dynamic CBS4 News journalist and meteorologist who has reported and given weather and traffic updates in cities across the country. 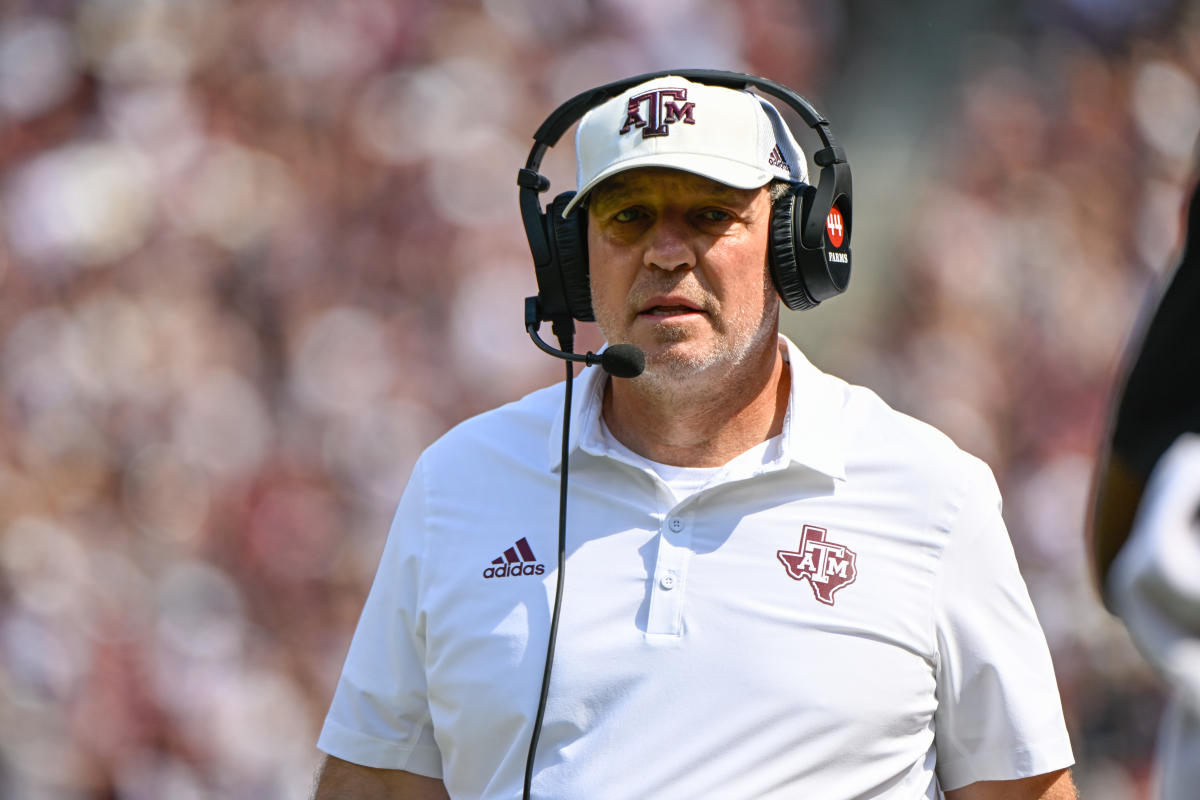 Kansas Coasts Past Miami to the Final Four 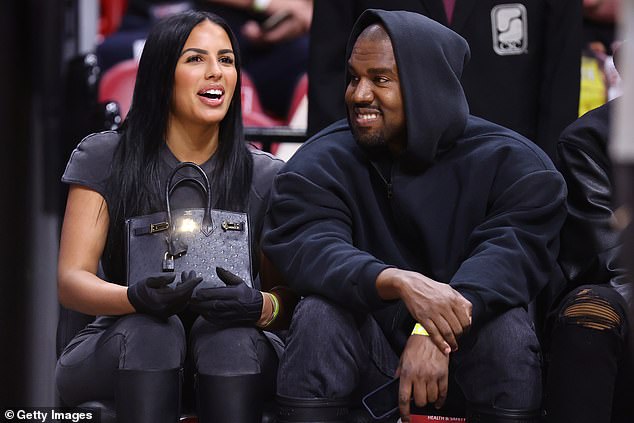