Realtor.com®’s July housing data release reveals that the housing market is continuing to move toward more balance. Inventory levels continue to rise, providing more options to homebuyers who are still actively looking for a new home and price reductions are also increasing, as sellers adjust to the new normal. However, housing remains expensive and fast-paced with the median asking price close to June’s all-time high while time on market is still slightly lower than last year and significantly lower than pre-pandemic levels. Although demand has softened greatly compared to last year, housing activity remains robust compared to pre-pandemic levels.

The total number of unsold homes nationwide—a metric that includes active listings and listings in various stages of the selling process that are not yet sold—was up 3.5% year-over-year, the first time this measure saw positive annual growth since September 2019. The total inventory of homes for sale includes homes in pending status, which are those  listings in various stages of the selling process that are not yet sold. The inventory of pending listings on a typical day has declined by 19.4% compared to last July. This is a further deceleration from the 16.3% annual decline we reported for June. This moderating buyer demand has been spurred by rising interest rates and all-time high listing prices that have increased the cost of financing 80% of the typical home by 53% compared to a year ago. In July, newly listed homes declined by 2.8% compared to the same time last year, breaking a three month streak of positive annual listing growth since April. While sellers had been fueling the recent run of inventory growth with freshly listed homes, in July, it appears that seller sentiment may have shifted. While price growth has not yet shown signs of any significant softening and time on market remains brisk, sellers may feel that they have missed the peak, or that it’s too difficult and expensive to buy another home at this time given the costs of financing, a concern that could affect nearly three-quarters of potential sellers per recent survey data. In the latest Fannie Mae National Housing Survey, the net percentage of respondents who believed it was a good time to sell in June 2022 declined by 15% compared to May, the biggest drop in selling sentiment since December 2020. While the market frenzy seen over the past couple of years was unsustainable and a greater balance between buyers and sellers ultimately benefits everyone, homeowners may be growing wary of this recent shift toward more balance and what it could ultimately mean. Homeowners trying to decide if now is the time to list their home for sale are still in a good position in many markets across the country as a decade of rising home prices gives them a substantial equity cushion, and buyer interest has helped homes move quickly, shortening the typical home sale timeline. The inventory of homes actively for sale in the 50 largest U.S. metros overall increased by 41.0% over last year in July, outpacing the national growth rate. The inventory of homes in large Northeastern metros was slightly higher (+3.7% year-over-year) compared to last year while other regions saw stronger growth. In the West, active listings grew most (by +72.0% year-over-year), followed by the South (+55.1%), and Midwest (+11.7%). Only the South saw newly listed homes increase by an average of 3.7% compared to last year, while northeastern (-14.3%), midwestern (-11.0%), and western (-4.6) metros saw a decrease in new listings compared to last year. Given the regional pattern of newly listed homes growth, it’s also possible that in addition to a shift in seller sentiment, record-breaking heat waves that spread across the country may have slowed listing activity, especially in northern regions less equipped for handling scorching temperatures.

Time on Market Higher Than Last Year in Many Metros, but Homes Are Still Moving Historically Fast in General

The typical home spent 35 days on the market this July which is just two days less than last year. Given that home sellers are slowing their pace of listing and pending listings are declining, we expect time on market to increase compared to last year in the coming weeks. However, while time on market is expected to increase from recent record lows, homes still spent 26 fewer days on the market this July than typical 2017 to 2019 timing. That gap is still significant and can be reassuring to sellers who may be wondering what to expect when selling their home during the remainder of the summer season. The median national home price for active listings declined slightly to $449,000 in July, down from an all-time high of $450,000 in June and mirroring the seasonal trends seen in 2018 and 2019 when the price peaked in June and eased in July. This represents an annual growth rate of 16.6%, a slight deceleration from last month’s growth rate of 16.9%. The median listing price has been buoyed by slow adjustments to seller expectations as well as a shift in the mix of inventory which saw 57% of active listings comprise of larger (1750 sqft+) homes compared to just 54% last July. However, controlling for home size, the median listing price per square foot grew by 15.5% year-over-year, down from a growth rate of 16.2% in June, further signaling a moderation in price growth ahead.

In addition, the median list price of listings in pending status–those homes for which the seller has already accepted a buyer’s offer to purchase–decelerated, from a year-over-year rate of 13.9% in June to a growth rate of 12.4% in July. This is the third consecutive month of pending listing price deceleration and indicates that the homes which buyers are choosing to buy are becoming increasingly less expensive than the typical listed home. 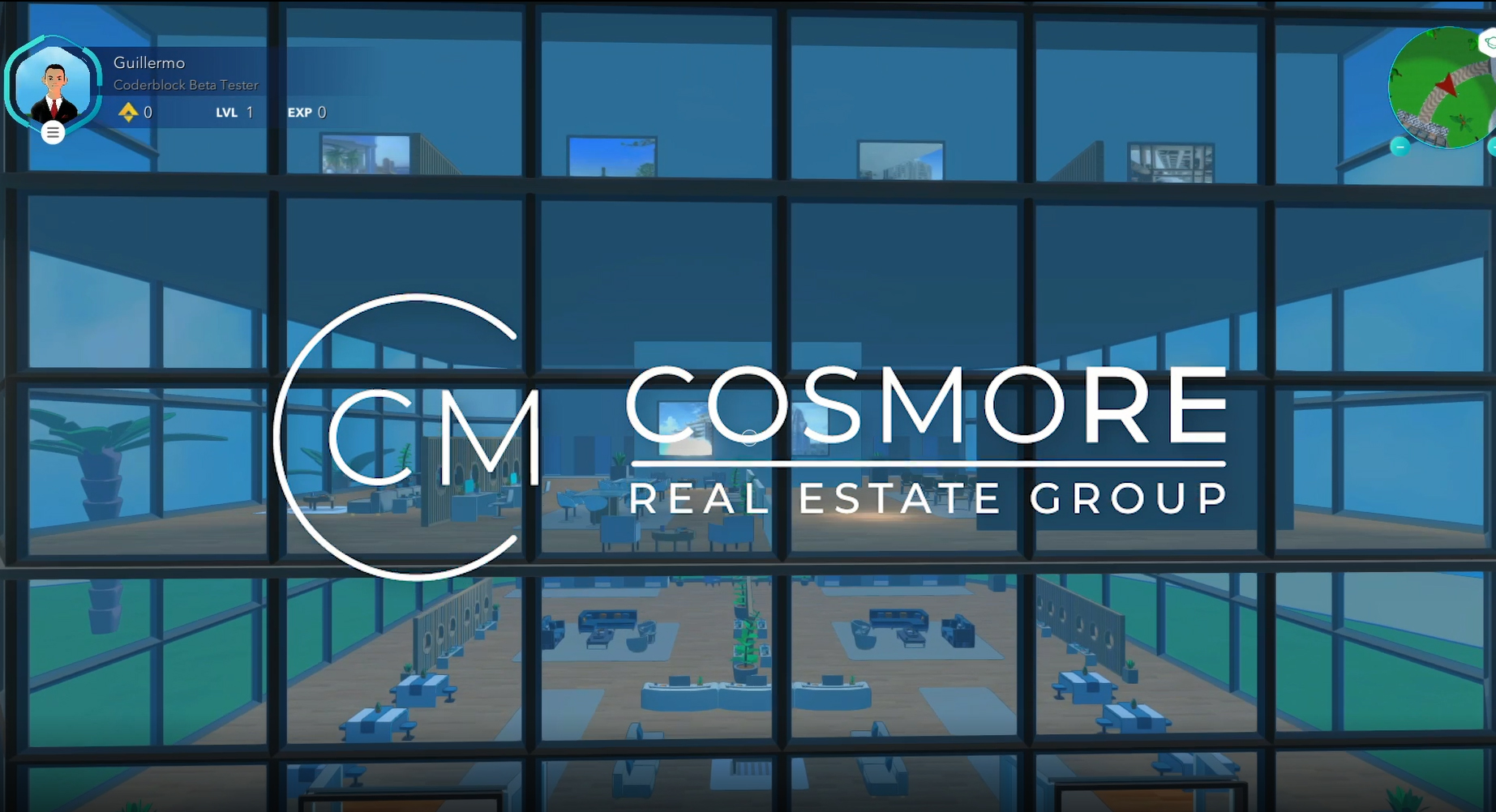 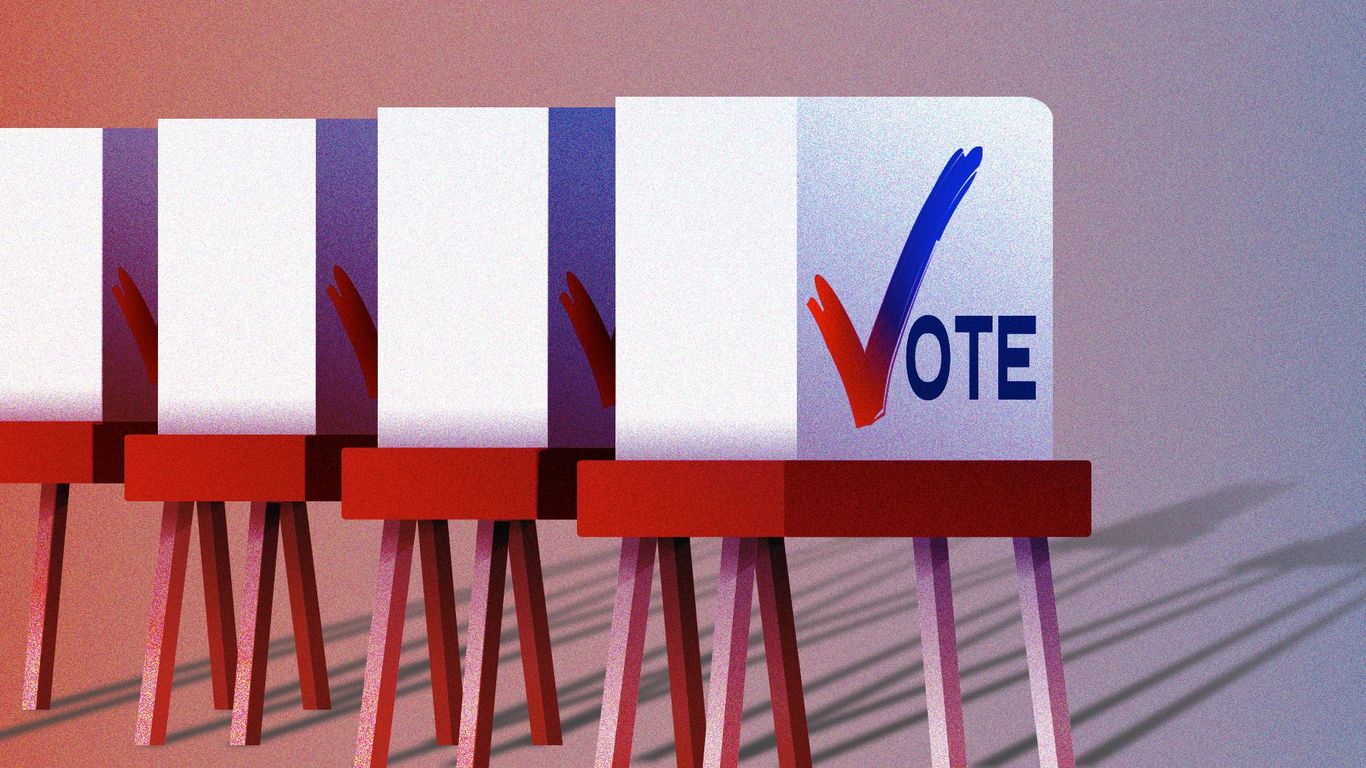