Related Group and a partner scooped up an Aventura office property for $51 million, with plans to develop a mixed-use project on the site’s parking lot.

The seller, an affiliate of Kendall-based Cofe Properties, had paid $38 million for the property in 2015, according to property records. The 10-story building was constructed in 1988.

Related and BH plan to renovate the 107,000-square-foot Aventura View, the release says. The building is 95 percent leased. Tere Blanca of Blanca Commercial Real Estate will lease and manage the building.

Related and BH want to build Class A offices and luxury residences, as well as ground-floor retail with restaurant space on the parking lot. Bernardo Fort-Brescia of Arquitectonica is the lead architect, the release states.

The developers did not provide details on the project’s height, square footage, or number of units, or whether they will be condominiums or apartments.

Related, led by father-son duo Jorge Pérez and Jon Paul Pérez, is one of South Florida’s most prolific developers. Jorge Pérez has long been known as Miami’s “Condo King” for the firm’s condo projects.

Among Related’s most recent projects is a proposal for the eight-story Manor Biscayne building with 382 apartments at 1650 Northeast 124th Street in North Miami. The site is part of the former Johnson & Wales University campus.

In Hollywood, Related scored city approval in March to develop a 26-story condo building on the west side of the beachfront site at 1301 South Ocean Drive and to rebuild the Hollywood Beach Culture and Community Center, which is also on the property.

Aventura and the nearby Ojus neighbor are poised for new development, especially near the future Brightline passenger train stop.
In January, Ram Realty Advisors and Pinnacle paid $15.4 million for 2.2 acres of land at
19640 West Dixie Highway, where they plan a 15-story apartment building with 285 units, 36 of them workforce housing.

Developer Dan Kodsi’s Miami-based Royal Palm Companies wants to build a mixed-use district with apartments, offices and high street retail that would provide an alternative to Aventura Mall. In February, Royal Palm paid $39.1 million for a portion of the 10-plus-acre development site that’s west of Biscayne Boulevard and near Northeast 213th Street. 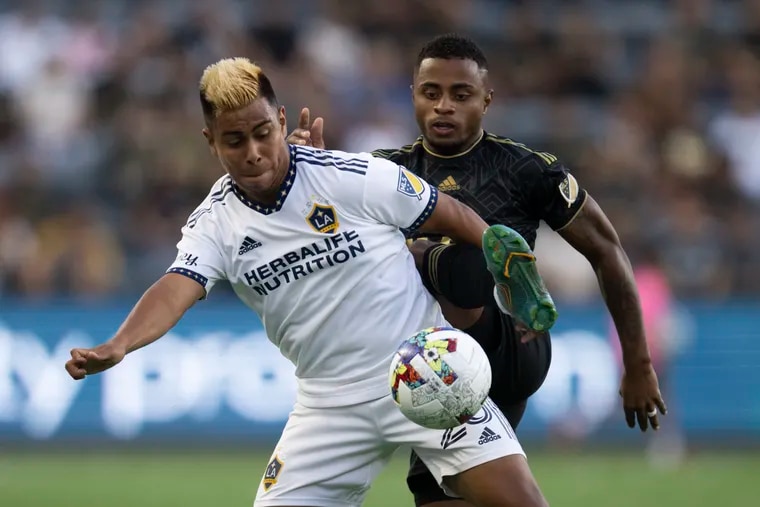 Our picks for the conference semifinals