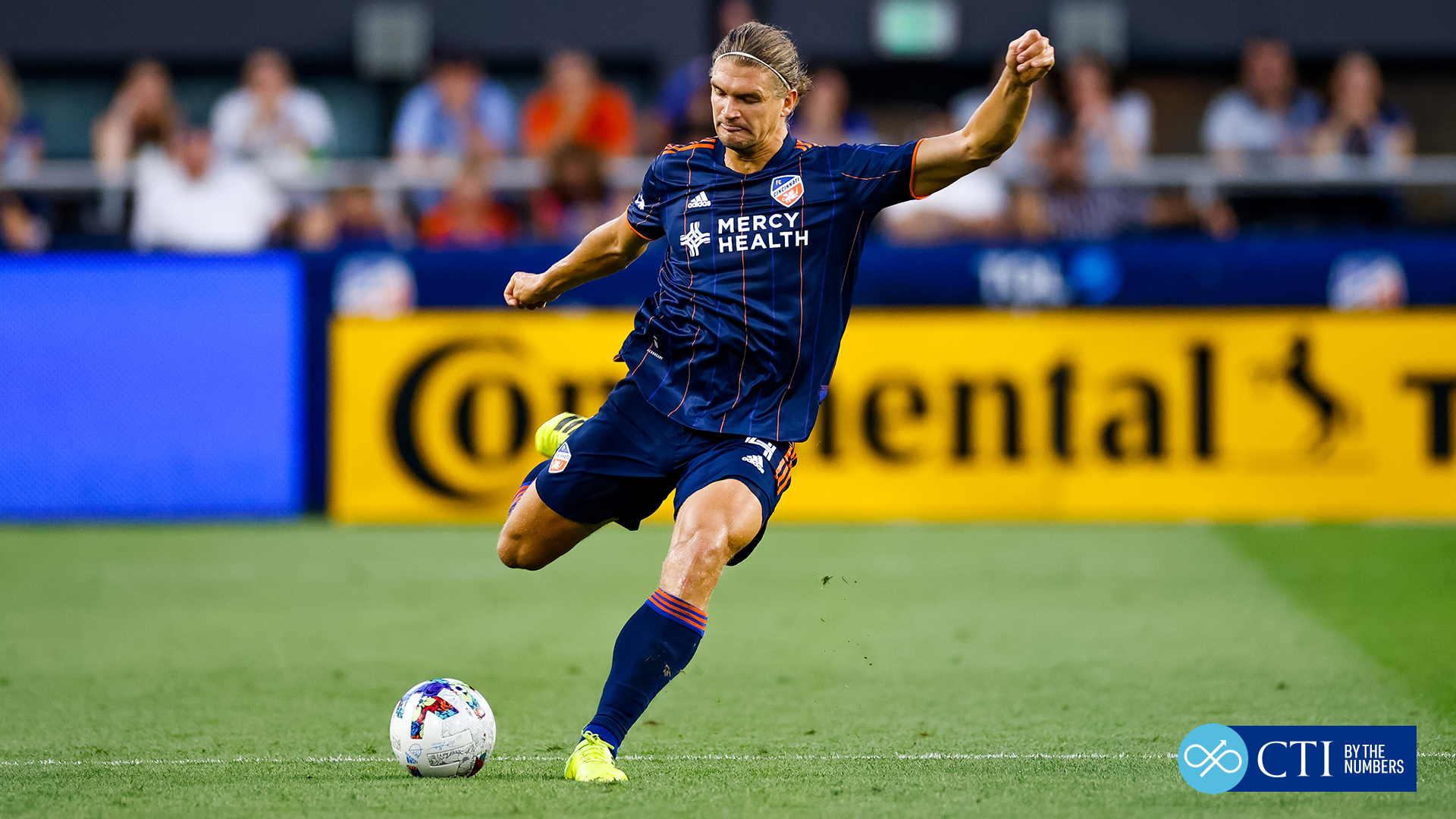 FC Cincinnati fly to South Florida for the final matchup in the month of July to take on Inter Miami CF. Kickoff from DRV PNK Stadium in Fort Lauderdale is set for 8 p.m. ET, and the game will be televised on WSTR 64, streamed regionally on fccincinnati.com/stream, out of market on ESPN+, on radio on ESPN 1530 while an audio stream will be available via the iHeartRadio app.

Let’s break down this matchup, by the numbers.

Designated Player Gonzalo Higuaín has been a thorn in the side of FC Cincinnati. Four of his 17 career MLS goals have come against the Orange and Blue, two more than against any other MLS opponent.

The former Napoli star and veteran forward has also scored four times this season, including from the penalty spot on March 19 at TQL Stadium. He may be in line for a bigger role if the team’s leading goal-scorer, Leonardo Campana (8), misses his second consecutive game.

Inter Miami CF have scored nine goals in the first half this season, just two more than Sporting Kansas City’s league-low seven goals in the opening half of a game. The Herons are one of two clubs in MLS (SKC) who have not scored a goal in the opening 15 minutes of a game this year.

Meanwhile, FC Cincinnati’s 19 first half goals this season is in a four-way tie for the most in MLS this season (PHI, MTL, NYC).

Inter Miami CF rank 27th in MLS, and 14th in the 14-team Eastern Conference, in both goals scored (22) and assists (20). But that does not tell the full story for FC Cincinnati as the Orange and Blue head down to face Inter Miami.

Inter Miami CF defender Chris McVey has started and played in every game this season for the Herons, without being substituted off, for a total of 1,890 minutes played.

He’s one of four non-goalkeepers across MLS who have played every minute for the respective teams this season. That list includes the Philadelphia Union duo of Kai Wagner and Jakob Glesnes, and D.C. United’s Steve Birnbaum.

Sticking to the big numbers facts: FC Cincinnati’s Nick Hagglund on Saturday could become the first player in club history to surpass 6,000 career minutes for FC Cincinnati in MLS regular season play. He enters Saturday with 5,987 minutes played with FCC.

By The Numbers is presented by CTI. 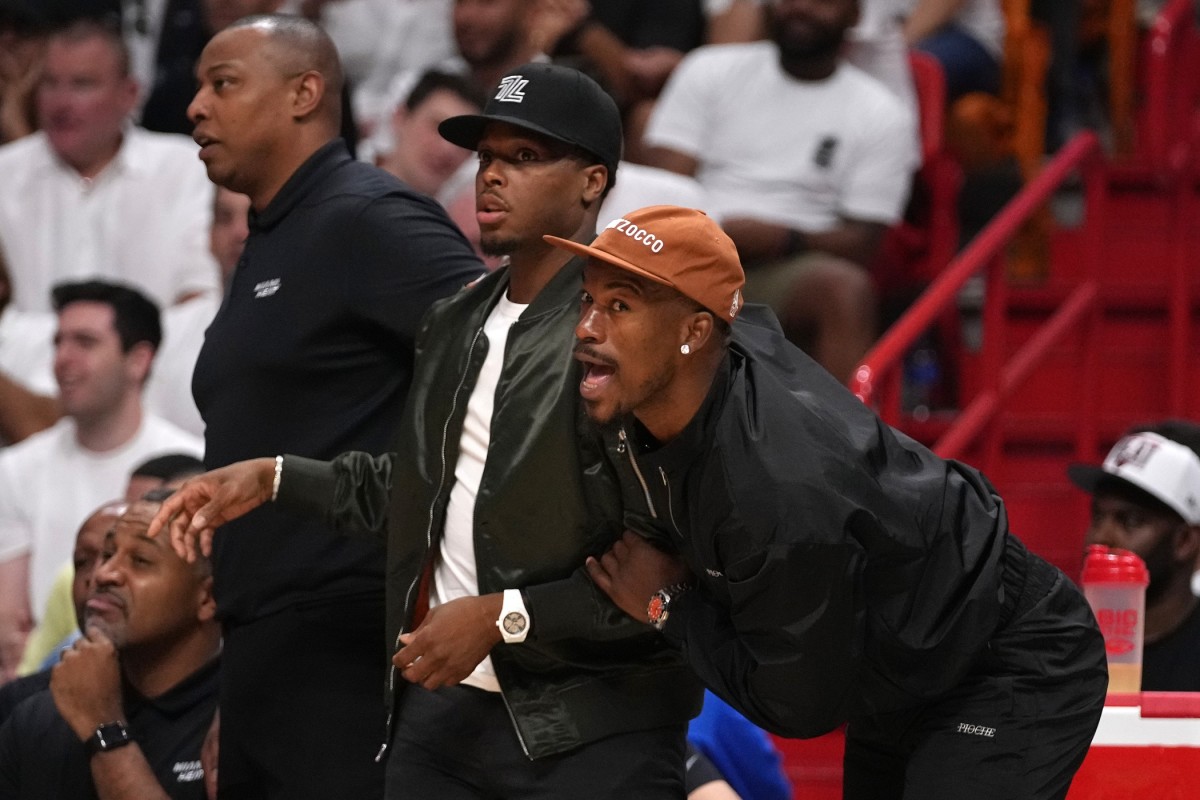