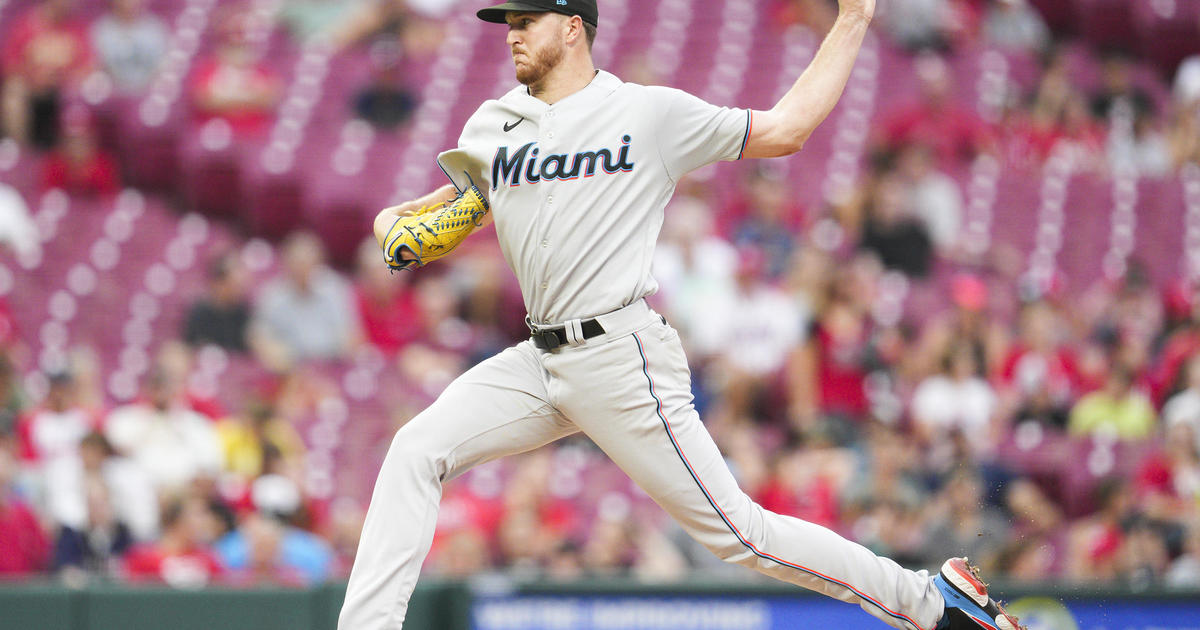 India and Donovan Solano each had three hits as last-place Cincinnati improved to 9-4 in its last 13 games. Since starting the season 3-22, the Reds have gone 34-36.

India returned to the lineup as the designated hitter after he was scratched ahead of Sunday’s 6-3 victory over St. Louis because of a bruised left thigh. He got hurt on a headfirst slide on Saturday.

Miami had 15 players on its injured list, hurting its chances for staying in the NL wild-card race. The Marlins dropped to 3-12 against the Reds over the past two seasons.

The Marlins loaded the bases with none out in the third and failed to score. Jesús Aguilar struck out swinging before Avisaíl García lined to first baseman Joey Votto, who caught Miguel Rojas off second to complete an inning-ending double play.

The Reds then went ahead to stay with three runs in the bottom half. Kyle Farmer singled in Drury and Solano doubled home two more.

Drury, who could be on the move ahead of the Aug. 2 trade deadline, hit his 19th homer in the fourth — a two-out drive to left against Trevor Rogers that made it 6-2.

India went deep in the fifth. It was India’s sixth homer this season.

Marlins second baseman Willians Astudillo took over on the mound in the eighth and pitched a scoreless inning with a walk.

Marlins: RHP Max Meyer, placed on the 15-day injured list on Sunday with a right elbow sprain, is awaiting the results of an MRI he had Monday morning. … LHP Jesus Luzardo (left forearm strain) is expected to throw five innings and 75 pitches at Triple-A Jacksonville on Wednesday. … RHP Zach Popp left in the fifth with an apparent injury after meeting with trainers on the mound. 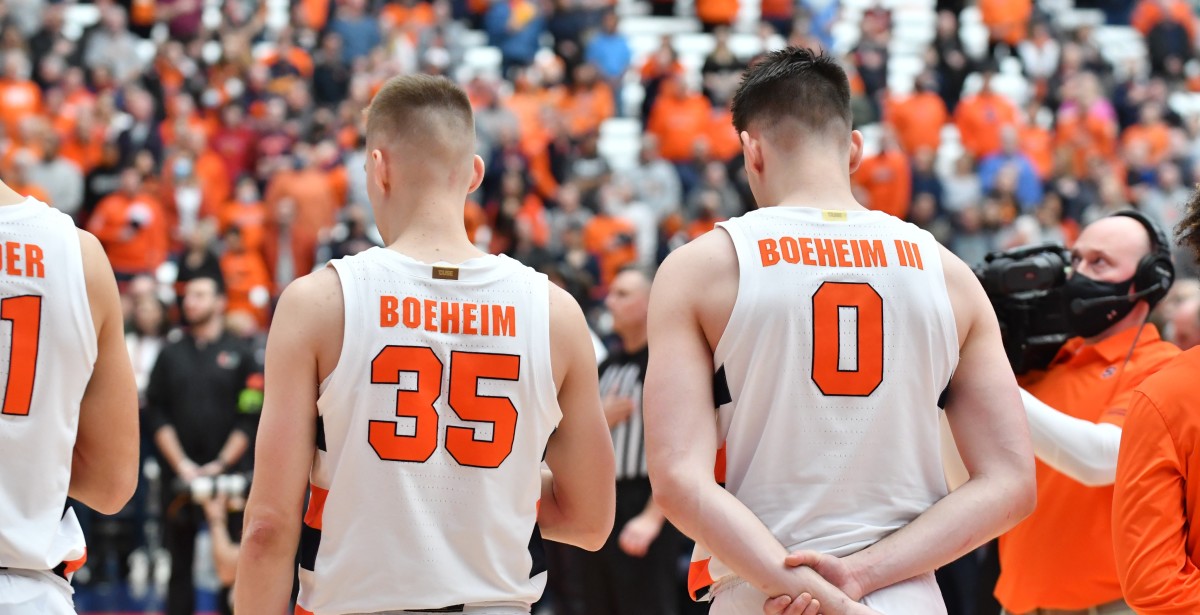 Jimmy Boeheim on Time at Syracuse, Final Minute vs Miami 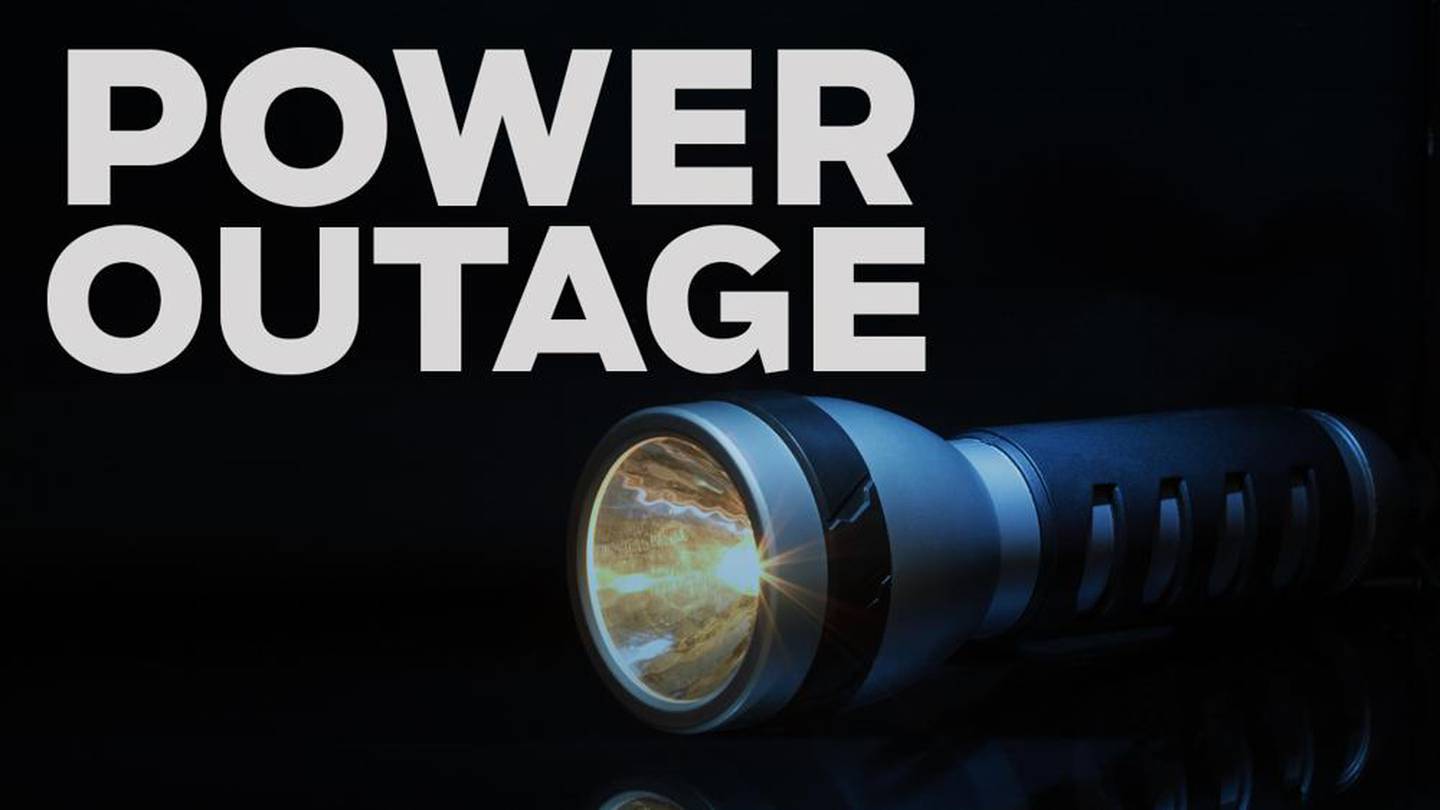 Over 6,000 power outages reported across the Miami Valley – WHIO TV 7 and WHIO Radio