Miami Heat legend Dwyane Wade took some time to reflect on a special moment in his Heat career on Instagram.

Wade posted a video from his final game with the Heat in the 2018-19 season when he recorded his fifth and final triple-double of his career. Wade picked up the triple-double on a pass to his longtime teammate Udonis Haslem.

The Heat lost to the Brooklyn Nets in that game, but Wade finished with 25 points on 10-of-28 shooting from the field, 11 rebounds and 10 assists. The triple-double was a fitting way for Wade to end his NBA career.

Wade is one of the greatest players in Heat history, and fans can always look back on his final season fondly, as he retired a member of the organization that drafted him back in 2003.

In his storied NBA career, Wade averaged 22.0 points, 4.7 rebounds and 5.4 assists per game while shooting 48.0 percent from the field. He won a scoring title in the 2008-09 season and was an All-NBA selection eight times in his career.

Wade spent the majority of his NBA career with the Heat and was one of the members of Miami’s famous Big 3 with Chris Bosh and LeBron James.

Although he’s been out of the NBA for a few seasons, it’s cool to see Wade reflect on his amazing career. He meant so much to the Heat and the city of Miami during his time there, and it is nice to see he appreciates how he finished his time with the franchise.

While he is no longer playing, Wade still has his hands in the game of basketball. He is now a part of the ownership group for the Utah Jazz as he continues to make a legacy in the NBA. 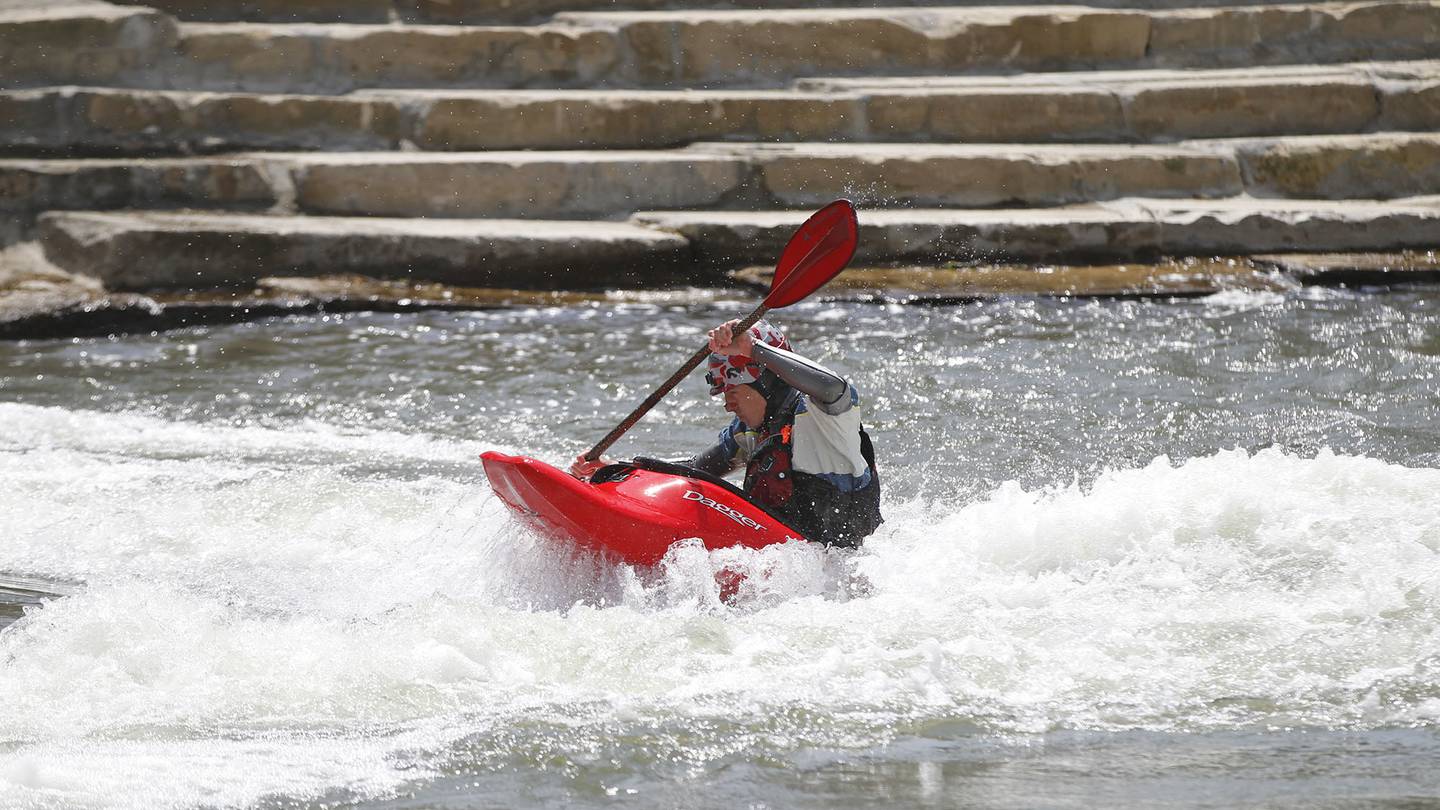