Hunter Long had a solid career in college but his rookie season with the Miami Dolphins was anything but impressive. That will change.

One of the hardest positions to learn in the NFL is the tight end position. In most cases, TEs will take a couple of years to “get” the transition to the NFL. From blocking schemes to defensive reads, it’s an adjustment that many fail at.

Last year the Miami Dolphins thought highly enough of Long to draft him in round three despite needs in other areas. Perhaps Chris Grier viewed Long as the backup plan to losing Mike Gesicki in free agency this past market season. That didn’t happen and now, Long has the chance to shine.

There is no more two-headed offensive coordinator system in place. There is a more unified approach among offensive coaches with Mike McDaniel installing his own system and asking his assistants to coach up and teach the players.

This is what will benefit Long the most. After spending most of the season on the inactive list, Long has a good chance to see plenty of playing time in 2022 even with Mike Gesicki starting and Durham Smythe being retained.

It is hard to say that Long will “breakout” but in reality, he is the only player at the position who has that chance. Gesicki already has and Smythe has as well to a lesser degree. Adam Shaheen may or may not make the roster given Miami’s needs at other roster positions.

If Miami goes with three tight-ends, then it will be a great opportunity for Long to get more playing time on Sunday’s and if it clicks for him, he could give the Dolphins yet another receiving target on an already stacked offensive unit of playmakers. 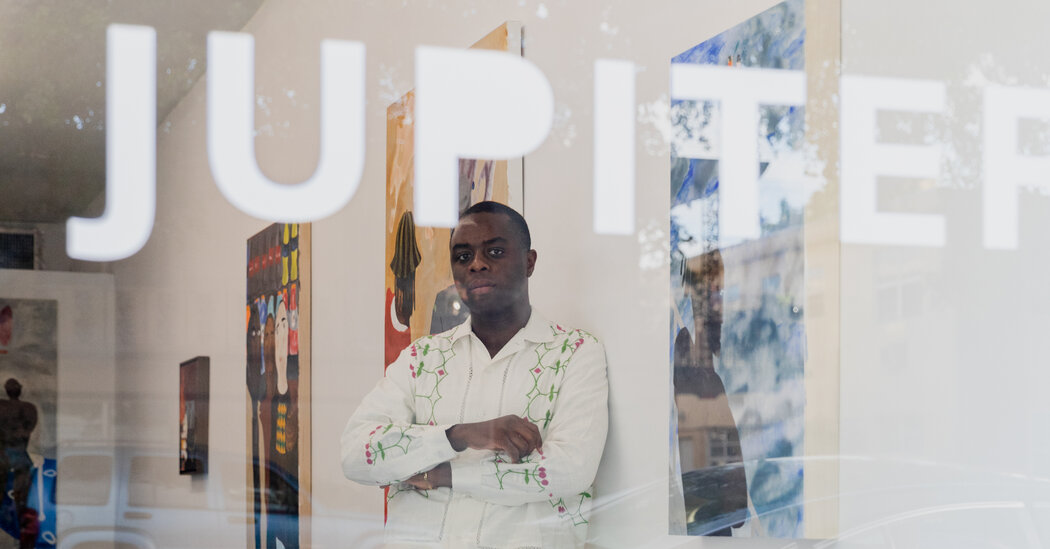 In Miami Beach, Off the Beaten Track, a Gallery District Beckons