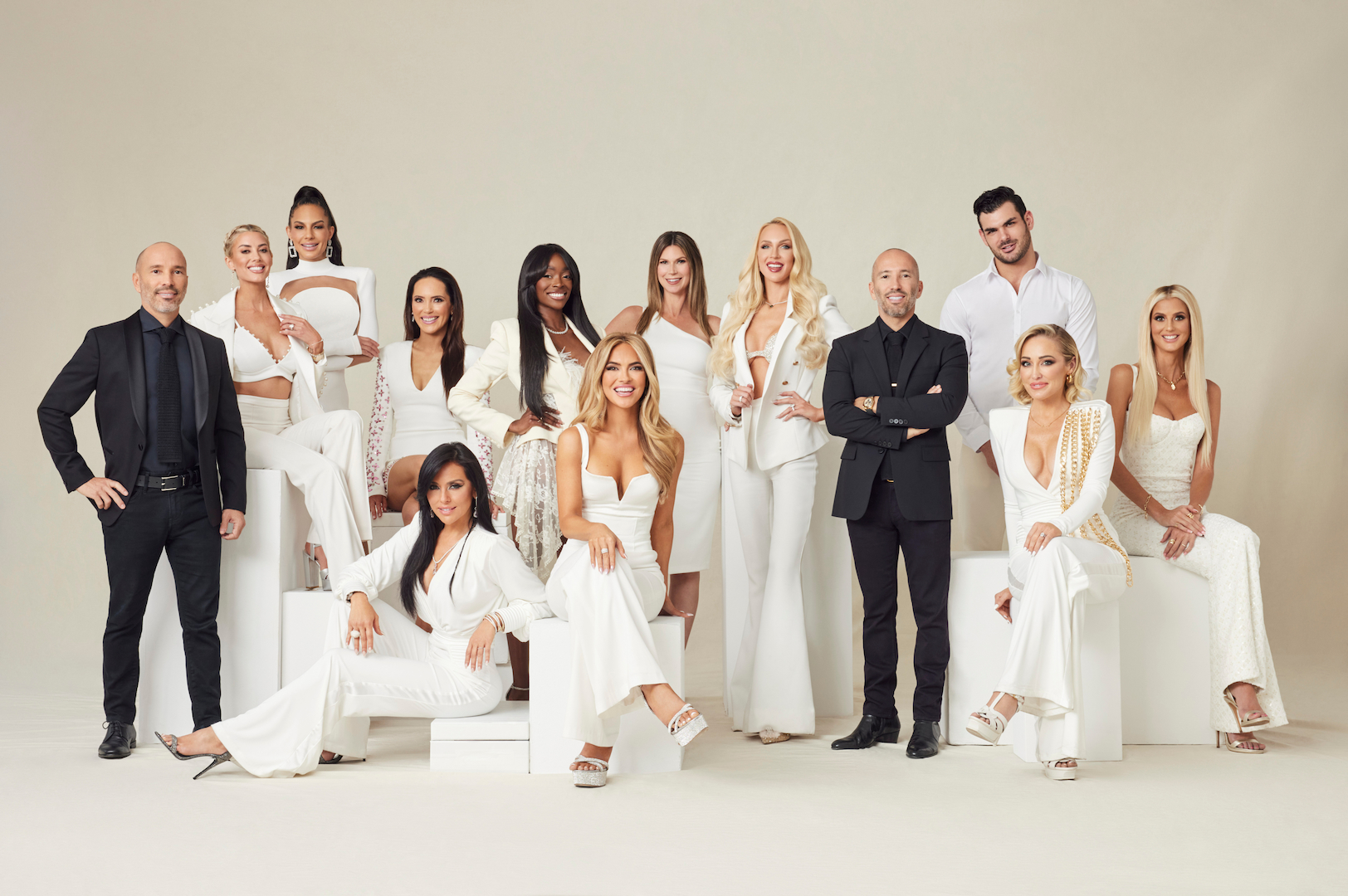 Netflix is working on plenty of content for real estate fans. We have a closer look at all the interior design content coming to the streaming giant this summer.

Selling Sunset will start production on seasons 6 and 7 in the summer of 2022. Season 5 ended with a major cliffhanger and an announcement regarding Christine Quinn starting her own brokerage. What will the Los Angeles realtors get up to in two new seasons? Stay tuned for updates about a release date for this real estate reality series from The Hills creator Adam DiVello.

The trailer for How To Build a Sex Room is finally here. The series stars interior designer Melanie Rose and showcases another side of interior decorating.

Couples looking for more “spice in the bedroom” hire Melanie to create stylish yet sexy spaces. The eight-episode series drops on Netflix on July 8.

Another Netflix real estate series returns this summer. Syd and Shea McGee of Studio McGee are back for a third season of Dream Home Makeover, which premieres on July 27.

This time, the series will bring Shea’s breathtaking interior design touch to a wide range of diverse clients from across the country. The logline continues:

“From a jaw dropping multimillion dollar estate in southern California to a gut renovation of a single-family home destroyed by a fire in Salt Lake City, each episode features Shea delivering obsession worthy interiors that usher beauty, ease, and efficiency into the lives of her clients. Along the way, Shea and Syd invite viewers into their lives as they raise daughters Wren, Ivy, and new baby Margot.”

Watch all six episodes of the new season beginning July 27.

On August 10, Netflix will premiere Instant Dream Home, an eight-episode series hosted by Orange Is the New Black star Danielle Brooks. Instant Dream Home is part home renovation, part heist show where families get the surprise of their lives in the form of a totally transformed home.

Brett and Jason Oppenheim expanded their brokerage to Orange County and Netflix followed them! Meet an all-new cast of realtors in Selling the OC premiering on Netflix in August 2022.

Per the logline: “A fresh set of realtors square off, competing to establish themselves at The Oppenheim Group’s second office on the Orange County coast. Will the pressure prove too much for these agents to handle?” Selling The OC‘s agents include Alex Hall, Alexandra Jarvis, Alexandra Rose, Austin Victoria, Brandi Marshall, Gio Helou, Kayla Cardona, Lauren Brito, Polly Brindle, Sean Palmieri, and Tyler Stanaland. The eight-episode first season drops on August 24.

On September 21, Netflix will introduce another interior design series called Designing Miami. Meet husband and wife duo Eilyn and Ray Jimenez, two of Miami’s hottest designers. She has a minimalist aesthetic and he has a more maximalist approach. Beginning on September 21, see the couple and their “deep-pocketed clients” in action in the eight-episode series.

Buy My House will also premiere on Netflix this fall. The six-episode series will explore homeowners across the country looking to sell their homes on the spot. Starring real-estate tycoons including Redfin CEO Glenn Kelman, Corcoran Group CEO Pamela Liebman, NFL Linebacker Brandon Copeland, and investment property magnate Danisha Wrighster, this Selling Sunset meets Shark Tank is sure to keep you on the edge of your seat. 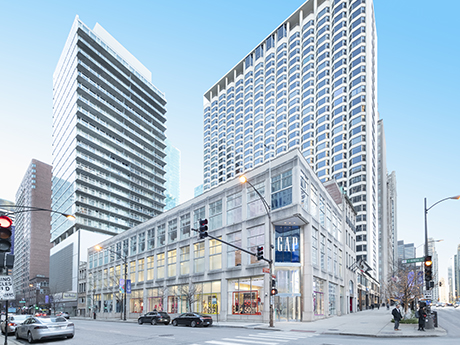